One time in Comet I pressed a button on what I thought was a hifi but it turned out to be the staff coffee machine.

I used to work in Comet as a holiday job. Fond memories.

This very Comet, in fact: The logo you’re most familiar with

Don’t remember the second one at all 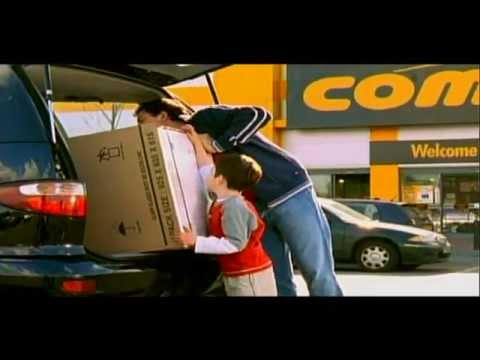 First photo looks like the 80s. Think it’s like mid 00’s or something judging by the cars.

The phone on the poster looks pretty 2002/3ish. Prob one of the ones I wasn’t allowed and ended up with a naff Motorola.

By the time you get to the bottom of the three photos, the shop name has become completely detached from what it reads as.

I do not know what you mean

You know when you read a word so many times that it stops looking right?