Another big Image humble bundle running for the next few days

We’ve teamed up with Image Comics for our newest bundle. Get comics like Jupiter's Legacy Vol. 1 & The Old Guard Book One: Opening Fire. Plus, pay what you want & support charity!

just finished the Grant Morrison New X-men. Wasn’t quite as good as I remembered it, though still pretty good. Was hoping the Xorn storyline would be foreshadowed a bit more on rereading but it wasn’t, really think they came up with that near the end and it was a shame he was a good character before that (know he has been retconned).

Also shame the main comicsgate guy did a lot of the covers and some of the art. In general, some of the art is a bit sleazy, especially when it comes to Emma Frost, I know comics are like that but thought this was a little after that era. Also didnt like how in the end everything led back to sublime, seemed a bit too wrapped up in a neat little package, took the agency away from lots of people. Would have thought the characters would be a little more scared of the phoenix return.

Anyway, still good. Really like Beak (there is one page where he is elated with his first kiss and then it is revealed in the next panel it was for a dare that was an emotional rollercoaster), like how they don’t condemn Quentin and are like he kind of has a point, and the school special class concept really worked well.

Got house of x/powers of x to read next

No reader, he does not

Happy 2021 Everyone. Thanks for Subscribing and I hope you all had a safe holiday season.

Love that he talks about “slowing down” and that being only writing like three books and writing/drawing one.

on house of x/powers of x at first I thought the gimmick based on Moira’s power was so stupid but by the end of the issue I was fully onboard. Bit confused though is this a different timeline now, Moira 10’s timeline has the genosha stuff happen so assume she is part of the main continuity, but then there are other bits suggesting she changed everything at x-men year 0. Finding it really hard to follow to be honest

I enjoyed it but still have no idea about the different timelines. Tried to read the following comics but I really don’t care about the X-men. And it was really confusing, so nope. The Sword of X crossover can also fuck off.
Thanks for reading

it was a bit different to what I was expecting, was thinking it would be a bit of a fresh start but it is quite dense and assumes a level of familiarity with characters I don’t have. Also think if a comic relies on lots of pages of normal text for exposition it is not doing its job properly. Am enjoying it, unsure whether I will read the ongoing series

The normal text is something Hickman does and normally does very well, but it can be a slog. But yea, this book is not brand new reader friendly.

Are you talking about the infographics and stuff?

If so, that is very much Jonathan Hickman’s thing. All his books, both Marvel and creator owner, use them to some extent.

Yeah, haven’t read anything else of his except the first volume of the Manhattan projects

His East of West book is incredible and at only 45 issues isn’t too much of an investment of time.
Pretty much anything he’s done is worth reading. Except the Manhattan projects. It doesn’t finish and has been abandoned by him. Which is annoying.

Except the Manhattan projects. It doesn’t finish and has been abandoned by him. Which is annoying.

Really went off Hickman a while back. Seemed to come up with some amazing concepts that were genuinely intriguing, but nothing seemed to have a solid conclusion, and in his marvel stuff, all the characters seemed a little cold

forbidden planet cancelled my order of the uncanny x-men omnibus volume 3 because the price wasn’t high enough, thought it was a bit too easy to get the variant cover. now I have the first two in that style it will be really irksome if it is harder to come by

got to the end of house of x/powers of x 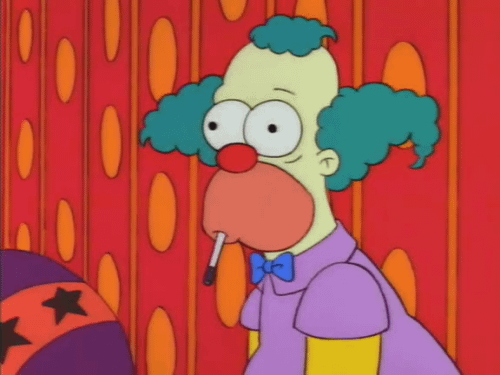 think I need to re-read, or there is a 3 hour youtube. will carry on reading because i’m intrigued where it goes, didnt realise there was so much of it already

didnt realise there was so much of it already

And a crossover. I quit pretty quickly. Life is far too short.

is it worth reading a bit more of it or did you regret getting started with it?

I stopped after about 5 issues of each