Gusss I should look online. I’m going to own the look entirely this summer

Slim fit, rolled up a bit, converse all stars . Classic

Ombre hair in an unnatural colour eg pink or purple, like this:

I too would like a bolo tie, maybe even a celtic knot kind of one. Also could not pull it off though.

Tie the knot a bit looser. 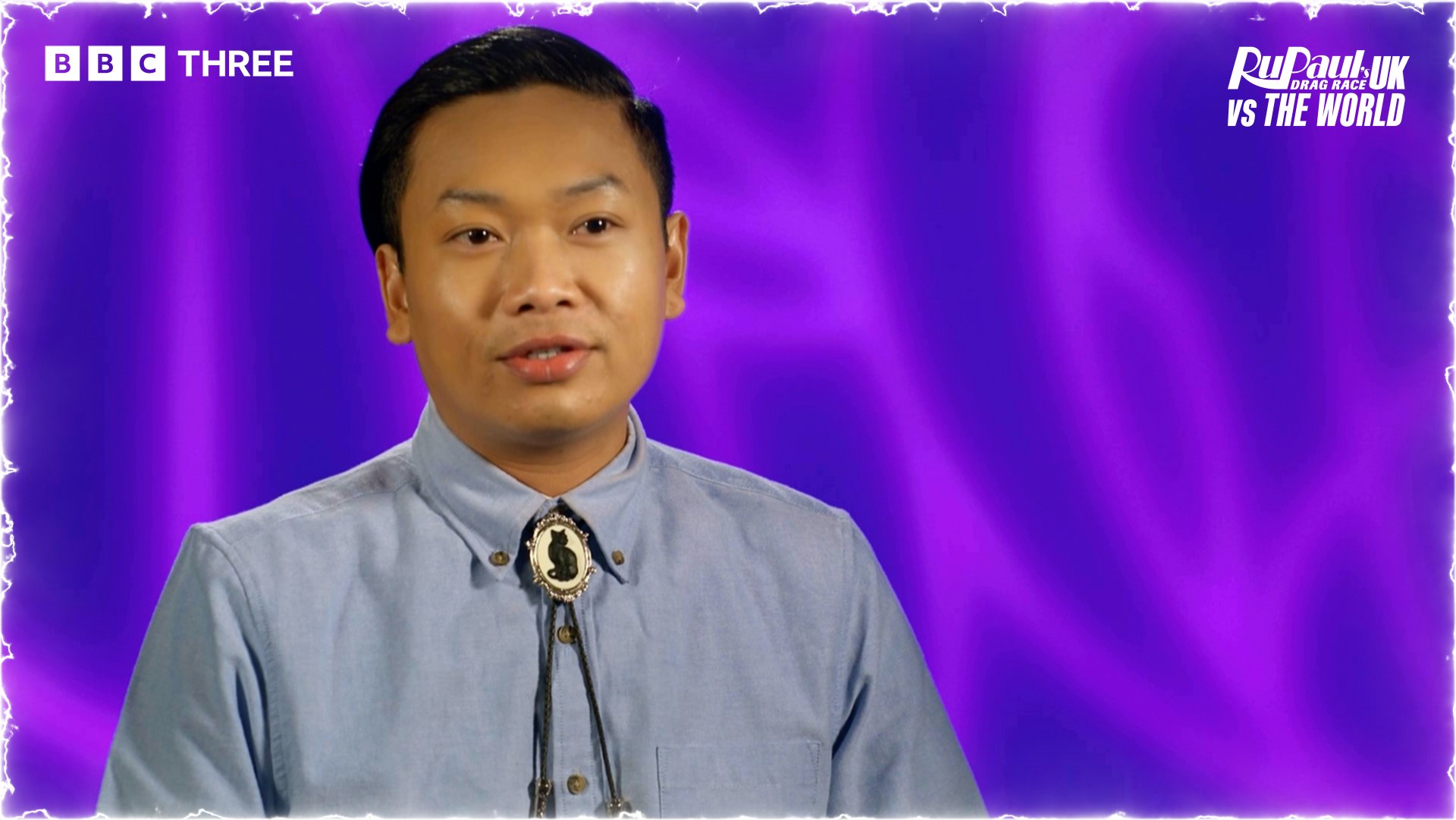 Is a tattoo a fashion experiment?

No, never. Been wearing the same style of clothes since I was thirteen and I’m not changing now.

Vintage shops tend to have a disproportionate amount of white Levis although they tend to be in quite weird sizes.

bought a yellow jacket so I can look like this guy

I want a pair of Dickies dungarees SO badly. Wife thinks they only suit y’all men.

I ordered one of those American work shirts I’ve wanted for ages so looking forward to it arriving and not pulling it off.

That should have said TALL men but I’m leaving it. Weird autocorrect.