Interesting week ahead, post transfer window closing. Looking forward to Pierre’s likely debut in which recently departed Theo could steal the show and get himself ever closer to a plane ticket. Lucas Moura will be one to watch for Spurs. Be good if Islam Slimani starts hitting the net regularly for Newcastle. Think a Giroud goalscoring spree for Chelsea to help turn Conte’s fortunes around whilst Aubameyang struggles to settle in at Arsenal is one of the more likely storylines, but personally rooting for Pierre, a player I’ve always enjoyed watching and, er, controlling on Fifa.

Other Prem highlights for me will be watching Pep’s brave artists ease past Burnley and a fairly hard to predict Anfield outing for Spurs. I want Brighton to beat West Ham for karma’s sake more than anything else. Not looked too much at lower leagues or Europe besides having a nice little accy riding on wins for Atletico, Schalke, Inter and Nice.

I for one am going to enjoy doing the double over Manchester United.

Got a feeling it could be a really strange weekend. Might have a small wager on none of the top five winning.

Quite a boring weekend on paper. Liverpool v Spurs might be good, and maybe Monaco v Lyon on Sunday night, but not a lot of humdingers otherwise.

Oh great, I have to wait until Monday to watch Chelsea play like shite against Watford.

US tourism might take a hit if they’re consistent with that approach.

Where the forest fans at? @ltlht ? Your mob any good these days?

I for one look forward to the Washington Post editorial asking for a bipartisan compromise to David Beckham’s beheading for taking President-for-life Donald Trump’s name in vain.

Might have a small wager on none of the top five winning.

728/1 for City, Chelsea, Utd and Spurs-Liverpool draws. Obviously goes up if you pick winners in any of the first three. Maybe Watford most bankable there

182/1 for a Liverpool v Spurs draw and Burnley, Huddersfield and Watford draw or better.

Liverpool will absolutely slaughter Spurs and Huddersfield have given up. Youse are throwing your money away. 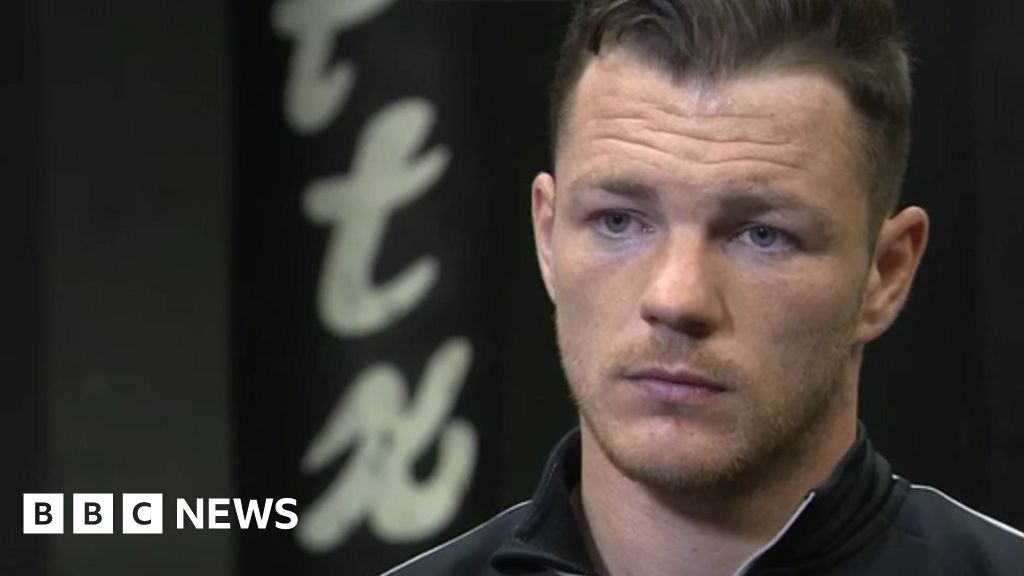 David Cox says he was called a "psycho" and mocked on the pitch for discussing his mental health difficulties.

Coral, who aren’t the best pricewise normally. Expect you might get up to 250/1 on the exchanges.

Some pretty low-level stuff in there from supporters and other players.

And people wonder why homosexual footballers don’t feel able to come out.

Off to old Trafford to soak up the Saturday 3pm struggle against a team we’re expected to beat atmosphere!

Say hello to me, Jordy and Incandenzinho maybe?

That’d be cool. What stand/section are you boys in? Think I’m near the corner flag north/east.