Dunno where those guys are, I’m in North Lower but will hopefully be able to say a quick hi to y’all before going in innit.

Honestly no idea cause we seem to have signed an entirely new team on deadline day. Hope so though, cause we’ve been very inconsistent recently. 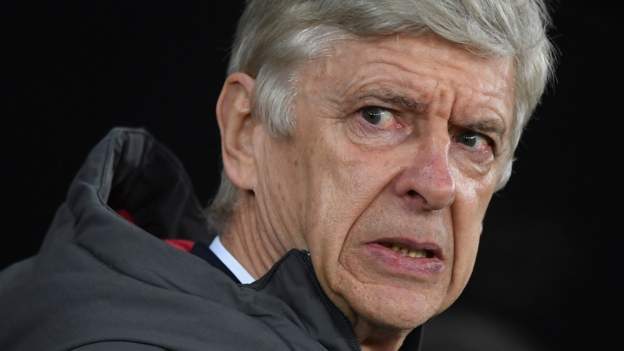 it’s a fair point for Ligue 1 but if anything PSG’s ascension to potential CL-botherers seems to have boosted the spread of talent amonst other Ligue 1 sides. Not to mention Monaco nipped them last year and Lyon basically won the league b2b for a decade beforehand

My team is being Pulis’ed to smithereens

I was lightly involved in setting up Proud Jags, the LGBT Partick Thistle supporters group, I was involved in running a couple of polls with fans while we were setting up and was amazed by some of the views from some people even for a supposedly “friendly/forward thinking” club like Thistle. Only a couple actually said anything outwardly offensive but many more made covert posts which basically confirmed the same bullshit. Was quite grim but should add the majority were in the favour of the group existing, just not as loud as the (closeted) bigots. @ianharte23
Fuming tonight, went to watch @LUFC Under 23s v Birmingham. Leeds is losing its identity, as all I could hear was Spanish been spoken by players and manager!!! We are a club that has over years and years brought through quality players. But what I witnessed is players lacking
1 Like
Ruffers 2 February 2018 19:41 #33

Yep, unfortunately this is the case

I know that Jose has targeted me specifically with this, but surely you’d have to guarantee 2nd spot before you conceded the title to someone?
Obviously Utd won’t finish 2nd.

It’s weird how saying something like that can have an impact, though. Sort of like sledging, isn’t it - just plants a tiny seed of doubt in the top side’s mind. In 11/12 we had absolutely no chance until Mancini started saying it.

For me it’s more how ridiculously pro Utd, the Sky football app news feed is…Anyone that says otherwise hasn’t read the news feed for the last 4 years, on a daily basis.

Mon the Trotters!
Great result to keep our good run going and we are dragging a few other teams into the relegation DOGFIGHT.
If Bolton stay up this season Phil Parkinson should get manager of the year.

Wenger says Sanchez’ wage is higher than £600k a week.

So Batshuayi bagged a brace in his Dortmund debut tonight

Schurrle too, it’s becoming really hard to keep track of all of the ex-Chelsea players winning matches for other teams both domestically and across Europe. An ex-Chelsea XI would be immense