Every now and then I put the first two Cooly G albums on and they are total masterpieces. The 3 Of Us is tucked away at the end of an album that probably hardly anyone heard and its an incredible open and honest thing.

All that dubstep-adjacent stuff that Hyperdub was putting out back then was class.

all this stuff is totally overlooked and still brilliant. she hasn’t totally disappeared off the radar but i guess she’s done with making albums, it never took off. but personally think this tune in particular is an all time great.

She was massively underrated I think. She moved quickly away from being just a dubstep producer but with hindsight being on hyperdub (great label that it is) probably didn’t help her. The breadth of what she was trying to do probably got missed a bit because of her stage name and her label, both which gave rise to certain expectations. Her career really could have followed a similar path to that of James Blake. You’d like to think that racism and sexism didn’t play any part but who knows?

So underrated. I’m not that into the housey stuff she went on to release on all the EPs but the two albums are super accessible. Think she fitted in well on hyperdub and kudos to them for so consistently putting out female producers. She’d almost fit in better these days with all the new garage stuff that’s around at the moment. Great lyrics, great voice, great tunes. Think she should be played on radio 1 all the time.

Hard to know about the racism and sexism thing. It’s usually in there somewhere if you’re talking about where someone fits into the mainstream thing. Possibly also that the 2nd album in particular is super sexual, but not a type of female sexuality that fits nicely along the norm in female songwriter terms. 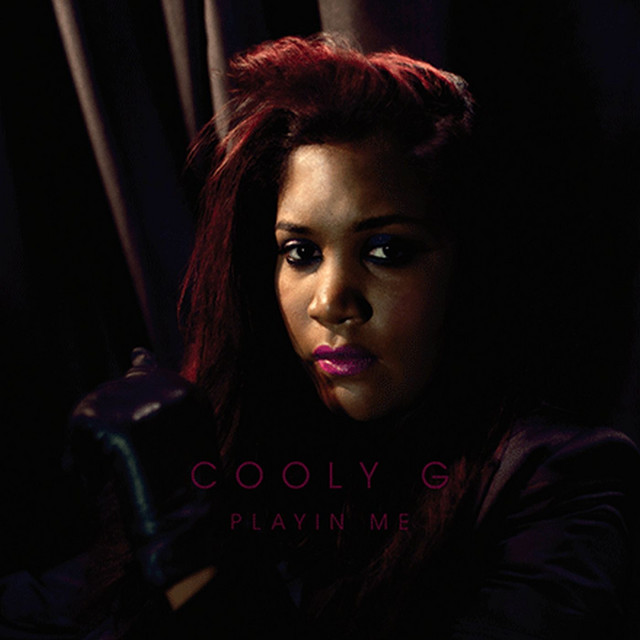