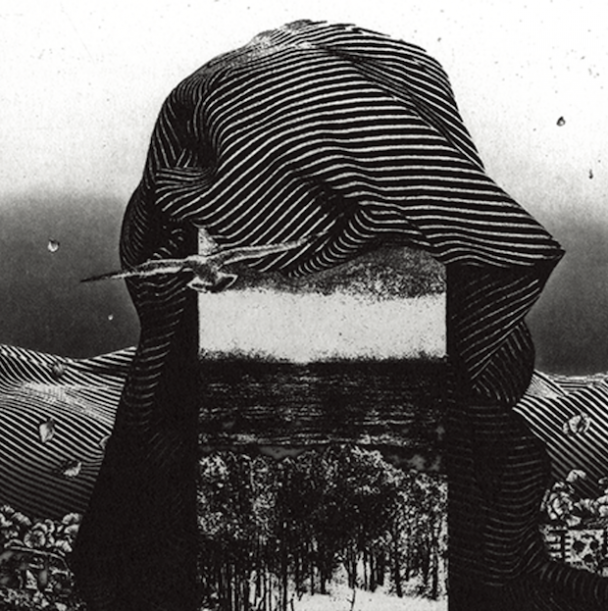 Last year, Cornelius' landmark Shibuya-kei album, Fantasma, was reissued after 19 years, and the Japanese musician has recently announced that he'll be putting out a new album — his first (aside from soundtrack work) in 11 years since 2006's Sensuous...

11 years since Sensuous! Nice to have him back.

Point is still one of my favourite records I think. Might put it on now actually. I wish I’d seen him live around that time.

I caught the last note of that I think - can’t remember who he clashed with but it must have been big!

That show was so cool, and I seem to recall part of a run of three or so really great bands in a row on that stage (can’t remember the others, but one was one of those Books bands, but can’t remember which one).

Thing was he set up behind a big curtain, then when it finally dropped managed in an instant to turn the whole of a bingo hall in Minehead into the coolest bar in Tokyo. Was easily one of my favourite ever ATP shows.

It was The Books, then Do Make Say Think wasn’t it?

Deffo The Books. Not sure it was Do Make Say Think - i’ll dig out the programme later.

I miss The Books.