Like my app btw. Haven’t had any notification from it, but it’s a little reassurance to know that it’s there and doing something (even if it doesn’t list things in any kind of coherent date order for some reason)

Yeah, think the tests come back as either positive, negative or incompetent tester

I’m sure you did fine. Just thinking how bad my 2 year old would be. Pretty much have to pin him down to brush his teeth ffs!

In which case I really hope nursery can just let her back after ten days with no symptoms or whatever and don’t actually need an actual test.

I was joking! The instructions do seem pretty ott. Like “DO NOT let the stick touch any other part of your mouth” etc, while your kid wriggles around like nothing else. Yeah, ok…

Yeah I’m getting them regularly as well, assuming they’re all just my partner’s phone because I’ve not gone anywhere when I’ve been around others for anything other than in passing

(Actually a thing for me cos I go to the cinema a lot and am used to putting my phone in flight mode, and I don’t think Bluetooth works then?)

What does an “exposure check” mean?, like what causes it to flag up?

(Actually a thing for me cos I go to the cinema a lot and am used to putting my phone in flight mode, and I don’t think Bluetooth works then?)

Yeah I charge my phone in flight mode all the time (meant to speed it up a bit? Dunno) while using it to listen to stuff on bluetooth headphones. Might have to manually set it as active while in flight mode but it can definitely do both.

There’s a thing explaining it here

Thanks all - won’t stress about accidentally flight-moding it next time then!

It’s a nightmare, was well worried we’d get a “invalid samples” back

We had G and R in the boiling hot car at the test centre the other day. Windows shut obvs. R said he’d go first cause he’d been before and could show G how it was nothing to be afraid of. Sat him on M’s lap, he puked while I was doing the tonsils, had to get another stick. Bless him he let me do it all again. Then G had vanished. Was 99% sure the doors were locked, turns out she’d pulled the seats down and climbed into the boot without us noticing. She was not happy about it. I did the 15 seconds and then she said “it touched my tongue a bit” - figured it would be fine

successfully got the samples and they came back negative.

but the test centre was quite as anything.

Honestly regret jumping into the replies on a couple of tweets I saw on The Situation this morning. So depressing. I genuinely think social media might be one of the most damaging things humanity’s ever invented.

I don’t know how such all pervasive, capital/engagement driven misinformation of this level during a pandemic isn’t considered a serious cybersecurity threat.

I genuinely think social media might be one of the most damaging things humanity’s ever invented.

she’d pulled the seats down and climbed into the boot without us noticing.

Yeah I live in the north east and the current regulations seem difficult to fathom.

It just seems like half-measures. Cases have been massively on the rise here though and I’ve observed many people not arsing themselves with even the most basic precautionary measures.

have you seen the map? 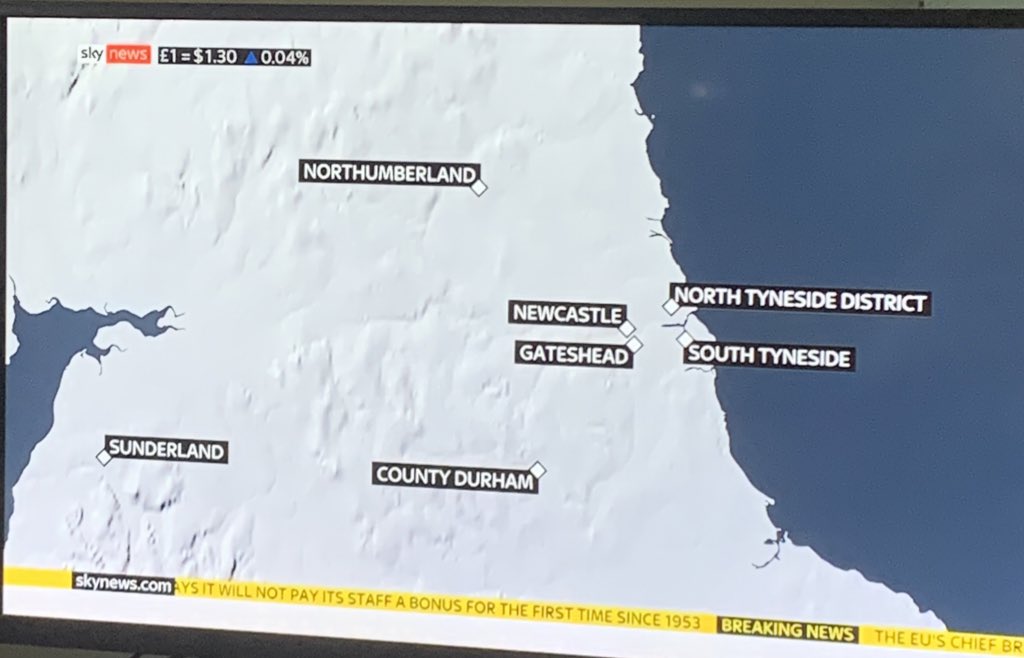 I see no lie

There is actually a village called Sunderland there.