Had to google SHTF assuming it was a highly technical term…

The technical term is faecal interaction with rotary blades

I used to know a guy, one of the best people I have ever met, real lefty, DIY creative, thoughtful, who was off work for a week and came back really tanned. I asked him where he’d been and he said Dubai, which was a big surprise obviously. Turned out his sister lived out there and had got married so he went to the wedding. He hated it, just spent most of his time doing keepy-uppies on the beach, but it’s funny how Dubai is a sort of totem for this division of thought in families- in fact, my brother-in-law has just come back from Dubai, which tells you enough about him

That wanker from school living in Dubai now

THAT utter wanker from school is now living in Dubai, it has been confirmed.

Sorry if I have missed this, but are we to assume the Brazilian variant is more worrying than the South African and UK?

Think like all of the variants it’s a lack of knowledge right this second.

Hopefully. They’ve moved quicker with Brazil though right? I only heard about it this morning.

I saw an article about it a few days ago and something, might have been further up the page about it being quite interesting that all the new mutations are doing similar things. Someone with an understanding beyond pub level will probably be able to explain it better.

Mostly it puts weight behind the point that strict, rapid containment of the virus is extremely important because if it’s allowed to propagate in the population then it will continue to mutate, and some of those mutations will be notable, such as these three variants that are currently in the news. It doesn’t mean that if it sticks around long enough it will get super-powerful (in fact, the trend is for diseases to decrease in lethality and become endemic but ‘weaker’ over time) but it makes the response harder because each variant has its own quirks that have to be dealt with.

Someone with an understanding beyond pub level will probably be able to explain it better.

Although I reckon a penthouse suite is probably the less desirable option in the event of a nuclear war.

In the case of the nuclear bunker, the penthouse is the deepest underground.

Yeah, the risk areas mentioned are work and home (if he lives with other people), not being on the street! 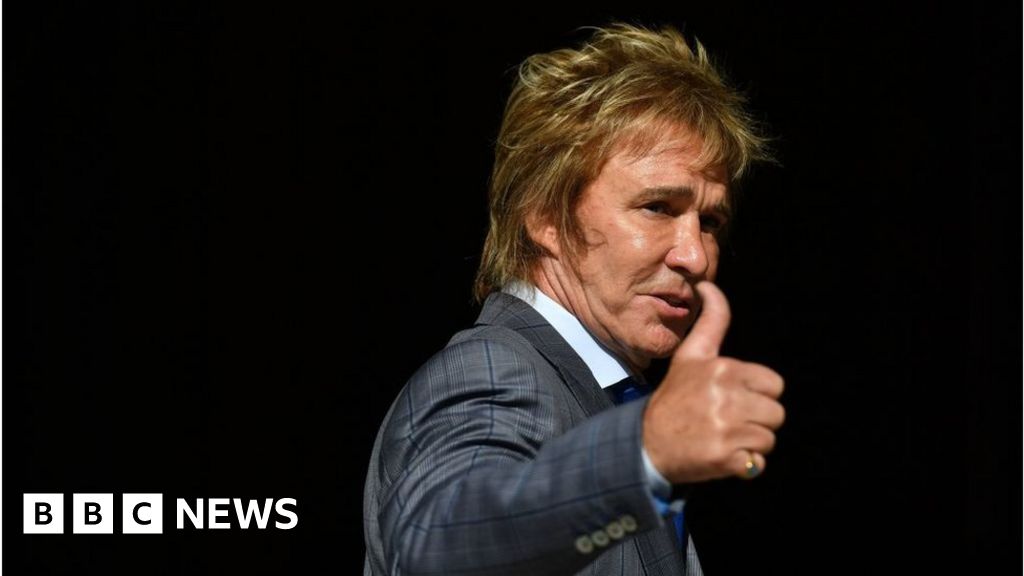 Founder Charlie Mullins says it is a "no-brainer" that workers should get immunised.

Of course Mullins is going to be the employer to shout the quiet bit out at the press.

I foresee a number of tribunals in his future

So apparently am due vaccine on Sunday (will believe it when I see it as don’t trust my work not to fuck everything up) BUT someone has tested positive on Tuesday where I work and it’s a pretty close quarters kind of place…so, wonder if I will catch covid or get the vaccine first…obviously need weeks after for the vaccine to work as well…don’t u dare get me now covid u son of a bitch!
#soclose