I see one of the main reason being that its easier to manage ir workforce if they work set times.

I think it’s generally a bit lazy/counterproductive (depending on the job though). You get better work out of people if they can choose when and where to work, and you can attract better staff. If you have to have your staff within sight at all times to make sure they’re working/not fucking up, you’ve got problems.

That’s true, but it’s also no reason to stick to all staff doing 9-5 every Mon-Fri (I know you weren’t necessarily saying it was)

You can still set expectations that they come in for particular meetings, key periods etc and increase the flexibility outside of those periods.

There’s certain jobs that need to be managed like that because of customer demand (sales, customer service etc), but yeah in “back office” work, so long as you’re around for meetings and get your work done then who honestly cares when, where and how you do it.

how flexible is your work? how has it changed in the last couple of months? I am expected to do 8 hour days with an hour for lunch, but my 8 hours can start anywhere between 8 and 10 now that I’m at home it means I can wake up at 2 minute to 10 jobs with no flexibility and/or shift work should get paid way more

Yeah i included that under “operational requirement to have cover”.

I used to work in a call centre. Obviously they need people available at the times when there will be calls to take, but they dragged their feet about working from home for years (basically they’d only let you do it if you’d broken your leg). Now they’re working at home and the world hasn’t ended

(also makes me a little baffled by the reports of 111 staff having unsafe working conditions - why aren’t they working at home?) 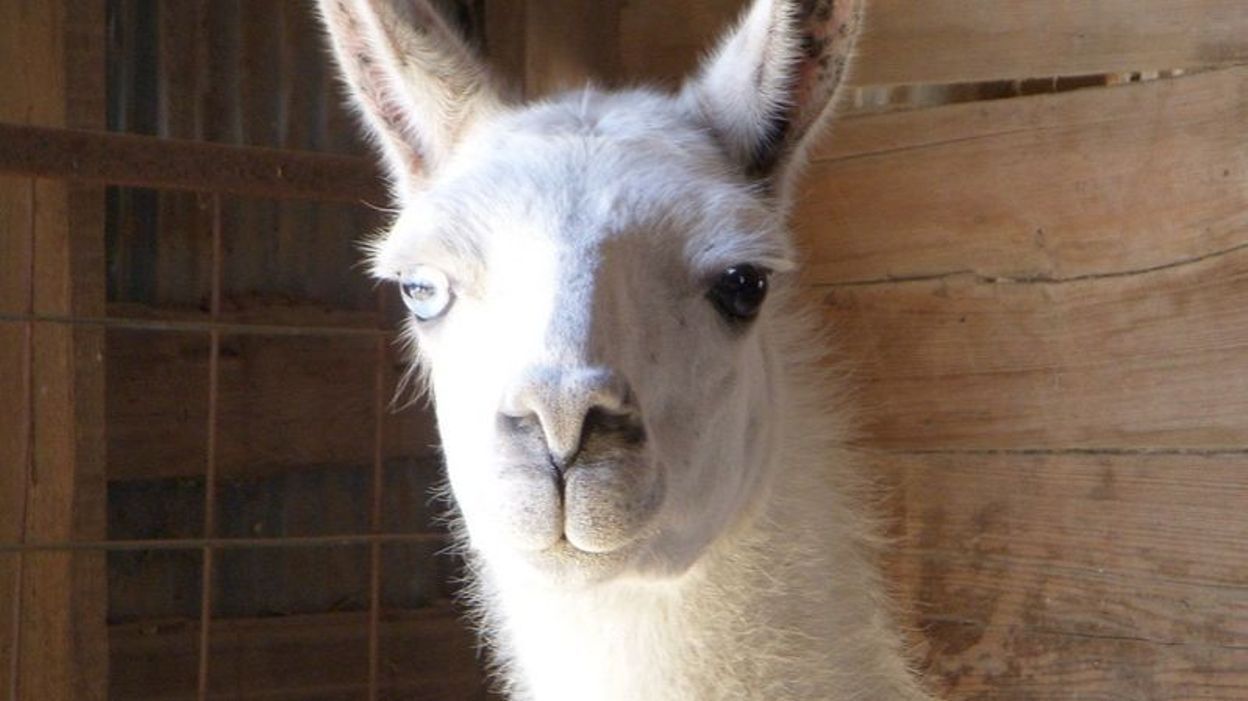 Will a Belgian Llama save us from the coronavirus?

Possibly. Apparently Llamas have a particular type of antibody that neutralises the virus, and scientists in Ghent and Austin have copied antibodies from this llama and are working to see if they can be adapted for use on humans.

also makes me a little baffled by the reports of 111 staff having unsafe working conditions - why aren’t they working at home?

A long story that one. I’ll try and remember to come back to it tomorrow.

I agree with everybody regarding the potential flexibility of office working, but I also feel it’s important to point out that for a lot of people (particularly those working in the service industry/zero hours contracts etc), a fixed and stable working week - with set days off in particular - sounds like untold luxury.

Indeed, but the important thing to note about the service industry zero hours model is that it’s predicated on low cost, high availability services. And if in the new environment it isn’t possible to deliver those services to the same level of availability and low cost then they will have to be provided at higher cost with lower availability, and the consumers will have to lump it.

Obviously there will still be a desperate scramble to the bottom to maintain the advantage, but the pressure at least will be towards a model, even for the service sector, where the employees are able to enact social distancing, because it just has to happen.

My new company is heavily involved in covid related clinical trials in the uk, just seen a stat that they’ve gone from concept to first dosing in seven weeks which is just mind blowing. Funny how fast things can move when you really want them to.

is there a big money prize for the first company to come up with one… or is it a reputation boost, or just they want to do a good thing?

What would be a usual timescale for that?

We’re not a pharma company, we run trials on behalf of them so it’s not really the same. There will be status involved I’m sure but it’s just business.

Pharma companies like Gilead will stand to make a lot of money if they come up with a successful drug.

What would be a usual timescale for that?

In my experience, for a new drug and first study, sometimes several years. A big part of my role is to identify sites, evaluate them, train them and then open them to recruitment. That alone can take anywhere from 3 months to a year. Before that protocol development and regulatory approval can easily take a year.

The reasoning that I’ve heard within my company - GSK - is that across the world there around around 90 vaccine candidates at some point in their development, either in labs or now in trials.

That’s quite unprecedented. If you’re a big pharma company looking into something for a vaccine, you normally are investing millions and millions into a possibility and you don’t normally do it if there is another company doing a big trial already, because if they get there first you’re out of pocket hugely. It’s why the private market for vaccines is a bit shitty really.

In this case, I think that the big companies are basically saying that the rush and speed is needed as it’s worldwide and a huge market*. GSK/Sanofi are two of the largest vaccine makers, and they’re normally blood-level rivals, but have agreed to make the future vaccine in partnership, which is quite unprecedented as well.

Edit: *that, and the reputational damage if you were to be seen to not be doing anything is massive. Trust is like the biggest thing the company wants to preserve.

Pharma companies like Gilead will stand to make a lot of money if they come up with a successful drug.

I’m still staggered that they came up with that name.