So I no longer have the headache of trying to decide if R goes back to preschool because Essex Council has advised they shouldn’t open as an “early years provider who use a community hall”. I know it really is for the best, but I’m quite sad for R that he didn’t get to finish there and also how he’s having this massive period of time away from other children, feels like it is going to be so difficult for him learning how to interact with kids again after so long when he wasn’t even very confident socially to begin with

Children adapt surprisingly easily though, I’m sure he’ll be ok

hope this doesn’t offend anyone, as of course these generalizations aren’t fair, but i think this is absolutely brilliant (though presumably short-term)

i have a feeling that some of the big international children’s organizations (Save etc) will start opening their mouths soon and saying that in general, it’s safer for children to be in school than at home. #speculation

The old town was filled with central, affordable places to rent as little as ten years ago. Airbnb completely fucked it. I’m so glad to see this happening.

Morning Up earlier than I’d like to be, with a small (3/10) hangover which will probably go after a coffee. This is the first weekend in ages I have some time to myself, though I’ve got some work to do, so it’ll probably go: Coffee and a Book Tidy the flat Go for a walk / rummage around some charity shops Get a haircut Do some freelance work this afternoon for a few hours watch 1/2 films on MUBI A side-question: anyone every temporarily lost their smell? I had a cold earlier this week and n…

The way you’ve put this makes it sound like you think they have a hidden agenda?

The other thing that might impact this could be the inclusion of loss of taste/smell as a symptom if that wasn’t being counted before?

I havent looked at it for a week but there is also close to 500,000 more people signed up than I remember

Around about the same time that a few of us (myself included) started getting sick with covid symptoms too.

Thank you for your reply. I’m sorry that your family are suffering too. Ideally I would isolate my wife but we have an 18 month oldwho needs care from us both as my wife is unwell. Doctor advice is a great idea though. Thanks.

In light of this, I’m increasingly wondering whether I had this wayyyy back in November. I picked up a repeated cough/headache-y situation in mid-November, and then had Sinusitis-y headaches for about 7 weeks after, and the number of stories I’ve read about people that had long-running side-effects.

Am I just being neurotic about it?

Btw @laelfy I downloaded the app and will post to it every day.

I would’ve thought November would’ve been waaay too early for the UK? 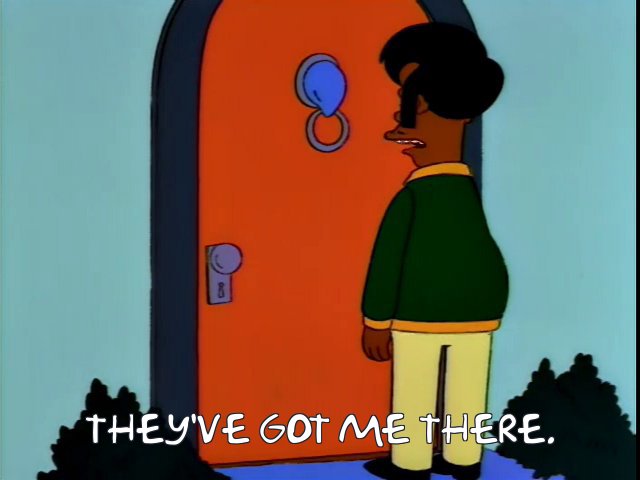 We had someone in our office just before Xmas who’d recently come back from China (not sure exactly where). He was in and coughing a lot, to the extent that HR eventually asked him to go home. I and a few others got ill over Xmas, and was still not fully recovered with a cough by the time we went back at the start of January. Would have thought it was too early for it to be Covid, but more I think about it the more it seems possible.

you catch all sort of coughs and colds on flights. not saying it isn’t COVID, but it could have just been a common cold.

Aye - it’s not impossible that people in the UK had it in November or December; in fact it seems quite plausible to me that a very small number of people did; we don’t know for sure that Wuhan in December had the first cases, only that it was the first cluster that was noticed.

That said, I’d be surprised if as many people over here had it before Feb as think they might have done; seems much more likely to me that it was one of the many other viruses going around each year at that point.

I guess if there’s an unexpected/excess spike in pneumonia cases over winter this year then that might point towards it being in the community more than we thought?

Wasn’t there quite a bad flu season anyway?

I was off work early March for a week with what I’m sure wasn’t COVID - I didn’t have any of the symptoms at that point, nor a loss of smell and taste - just a really heavy sore throat and head cold.