Anyone here off to see the Cosmic Psychos?

Support is Lucy and the Rats (ex Spazzys).

Fun band discovered them on this very site ,in the Aussie bands thread.

New Album out in July. Single is a ripper! 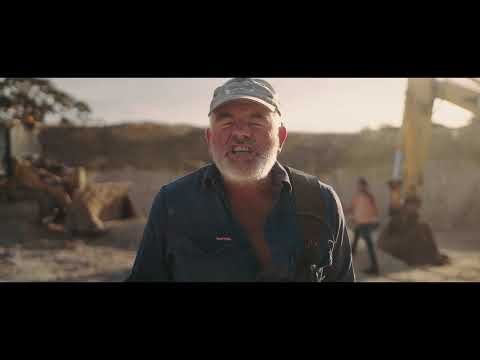 Fuck yeah, just discovered that they’re playing at my local on Sunday and got myself a ticket! 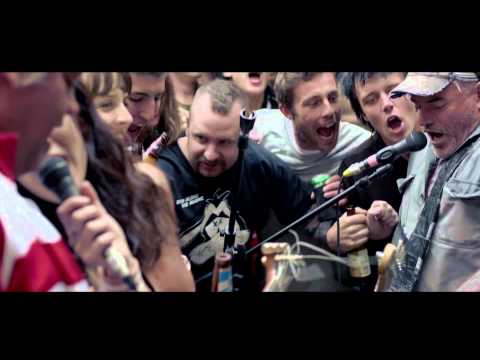 Lucky ,near the top of my bands I’ve never seen but want to see list. Unlikely as they rarely leave Aus these days, so a U.S tour seems a long shot at this point.

Yeah, I’m shocked! Was also shocked to find out that more Dutch people than I expected seem to know them. Turns out this will be the 4th time they’ve played my local (DBs) starting their last gig there with “It’s good to be home. Dank je wel!” 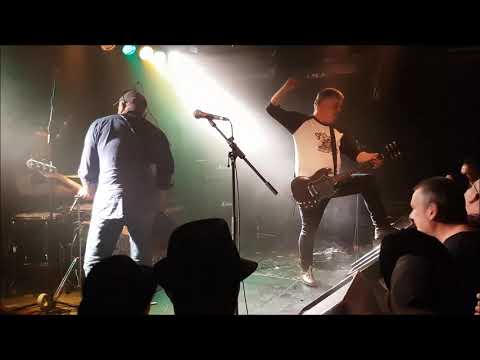 Absolutely love them. Saw them twice in the early 90s in Newcastle. Once at a tiny pub called the Cumberland Arms where they had bands upstairs and holds maybe 100 people at a push. Close to 300 turned up and there was nearly a riot. The band ended up pointing some of their amps out of the window so that the people who couldn’t get in could hear better. One of the hottest gigs I’ve ever been to.

Second time they were at a bigger venue (the Riverside). Gig was on a Monday night and maybe 8 people showed.

They absolutely ripped both times

So glad I went, even if it was a 17:00 Sunday gig. Shocked at how many Dutch people there knew the words to so many of the songs, blows my mind that there’s a cult following for them here.

Something so funny about starting the set with Pub followed by Nice Day To Go To The Pub.

Also, a nice feeling to go to a gig and not feel like the oldest person there.