Cover versions that are far better than the original

There, I said it.

Obviously, entries from the recent Weezer album are not allowed, as it goes without saying that their versions completely eclipse the originals.

The original by the JAMC is still good but the energy and ferocity that goes into the Trompe Le Monde version makes it a stand out for me.

There are a bunch of Beatles covers I prefer to the originals including Elliott Smith’s Because, Elvis doing Something, Fiona Apple’s Across the Universe, Carmen McRae’s Carry That Weight. Al Green’s versions of Get Back & I wanna hold your hand & a fair few more.

Gave Automatic a spin a couple of weeks ago for the first time in years. Doesn’t hold up well does it? Actually I’m not sure any JAMC does. Might just be my tastes that have changed though. Pixies version is still sounds great though.

I don’t know, Darklands and the debut have aged reasonably well. The others? Hmmm.

The production lets Automatic down imo - feels like the guitars haven’t been fuzzed enough. Shame, as the songwriting is pretty great across the album. They built their own studio for Honey’s Dead and personally I think that that album still sounds fantastic. Also think that Darklands is something of a forgotten classic

Was about to say this more or less! The bass is a bit too high in the mix and the whole thing is a bit plodding. Although saying that, Between Planets is one of my favourite JAMC tracks.

I remember at the time Automatic got a fair bit of criticism for the production & use of drum machine but I liked it. On the other stuff - yeah i think maybe it’s just my personal tastes that aren’t really aligned with that sound at the moment.

I love Neil Young, but this version is just light years ahead of his somewhat pedestrian original. Also, does everyone know that this ISN’T Sarah Cracknell singing on this? I didn’t until only a couple of years ago.

From the same era… 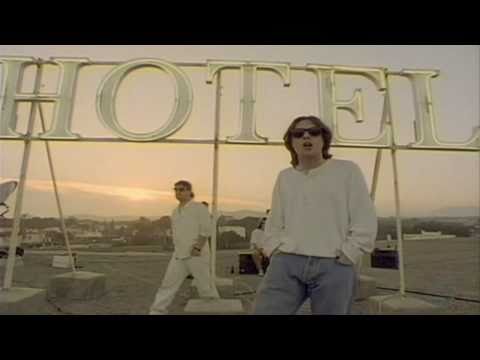 The original is fun enough, but the baggy production/rhythm/keys on this makes it the quintessential Madchester track

Love this so much

Seeing N.I.B. reminds me (and we’ve also definitely done this thread before because I remember posting it), obviously the Sabbath original is a classic but the 1000 Homo DJs version improves on it massively - mostly be the simple trick or adding a one word chorus 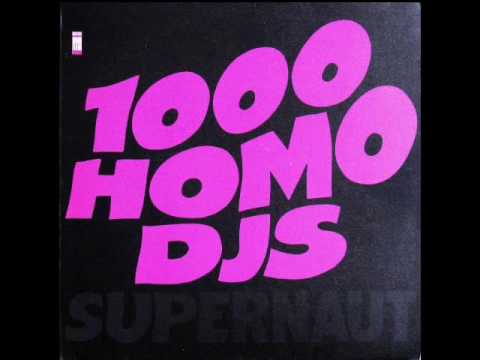 Much, much better that the original.

I think I prefer almost all covers over Beatles originals. Daytripper by the Vontastics? Yes, thank you.

Plenty of things to hate about My Vitriol post-2002, gonna redress the balance slightly with this fine cover version from the archives.

yeah me too. haven’t heard the Vontastics - will check it out.

didn’t realise Got my set on you was a cover