Cover Versions Whose Tone Results In The Lyrics Being Interpreted Differently 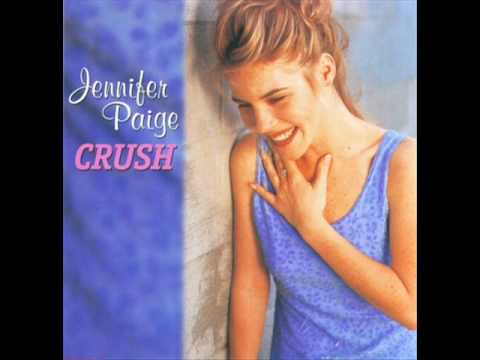 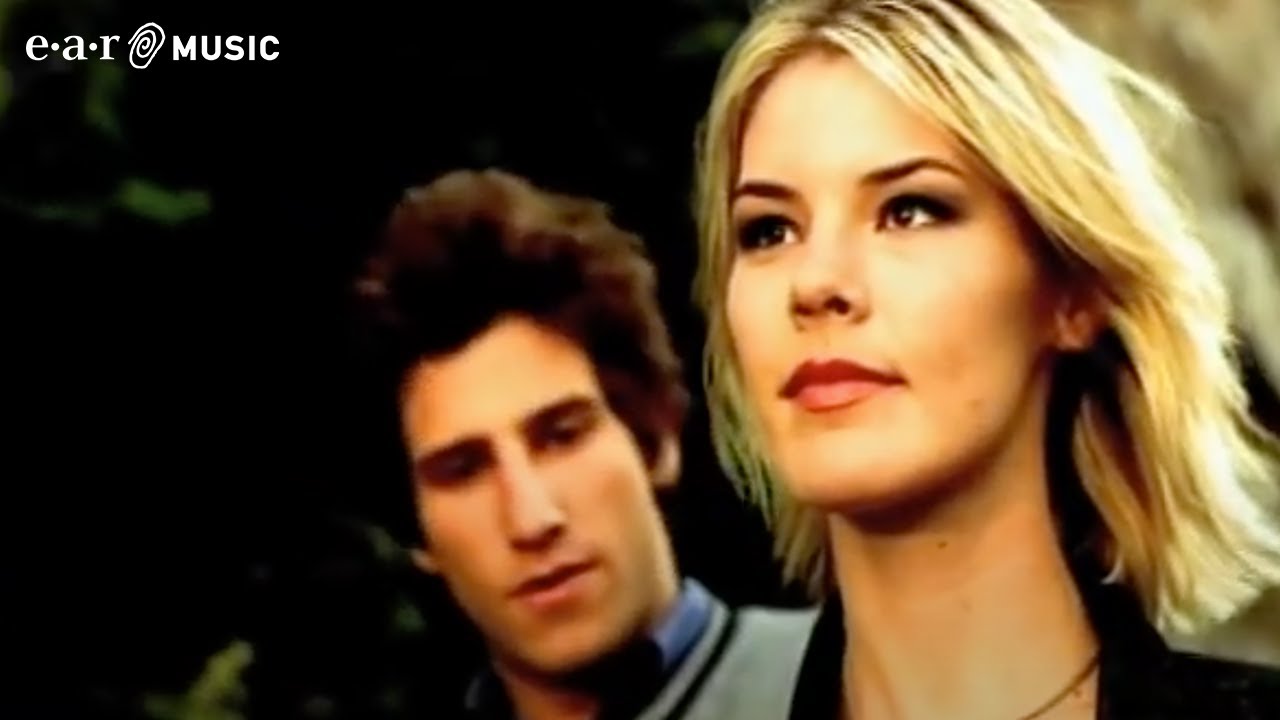 Damn, I’ve got the CD of this! The Plan’s Crush is amazing, completely turns the tune around.

Juno’s take on DJ Shadow did not do the same, I’m sorry to say. 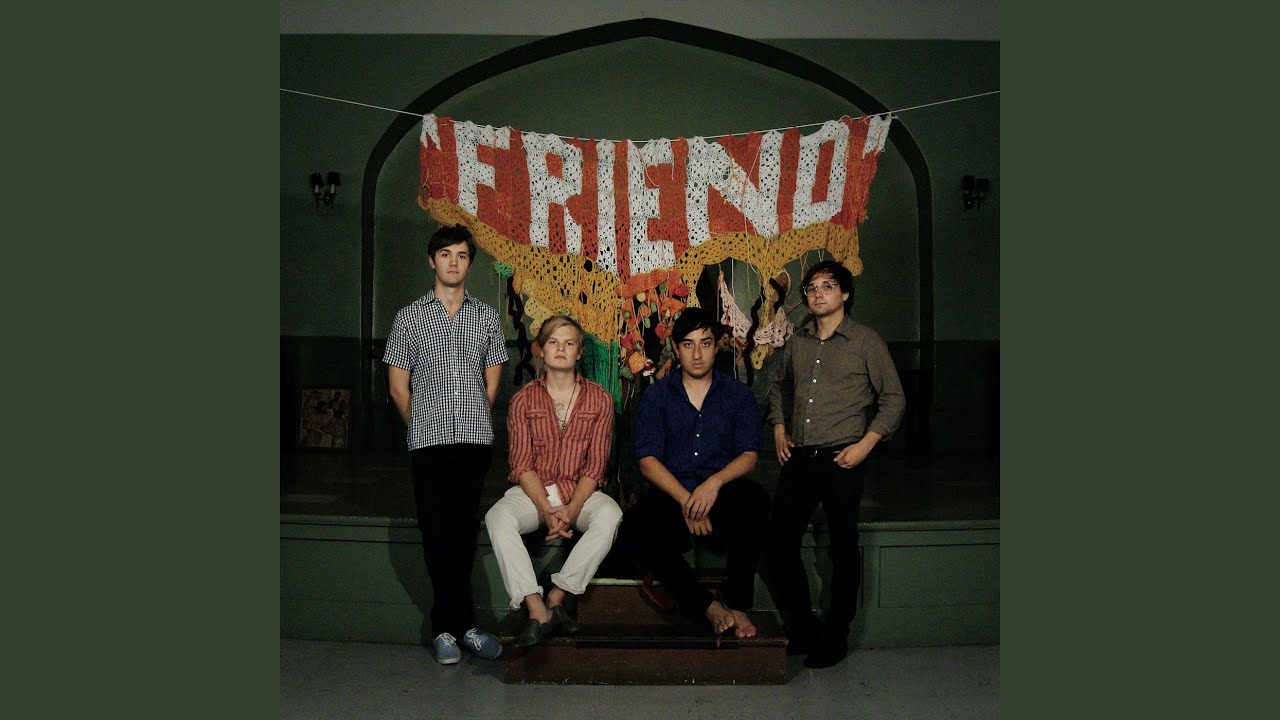 While I don’t personally interpret it in this way whatsoever, Pitchfork for some reason believed the tone of The Twilight Singers’ cover of Strange Fruit to be “desperately sexual” and treated it as fact. I thought that was bizarre enough that the review stayed with me all these years.

Twilight Singers: She Loves You 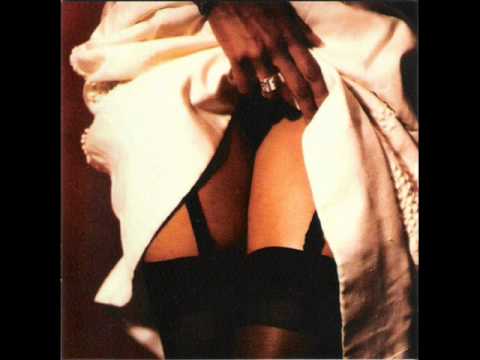 Another one that’s not quite a cover, but QOTSA lifting Creep’s “I want you to notice when I’m not around” for You Can’t Quit Me Baby makes the line more menacing. 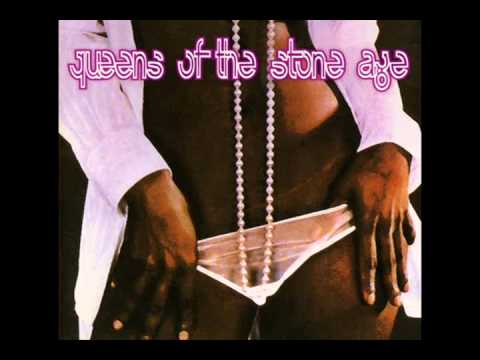 Original “girls just want to have fun” vs the famous one 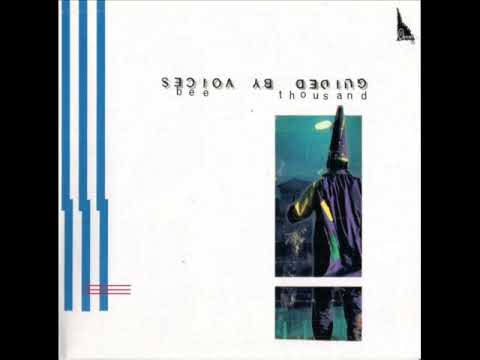 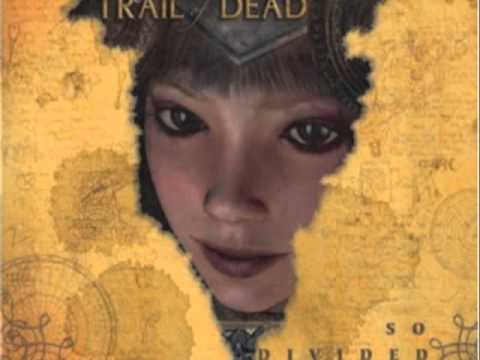