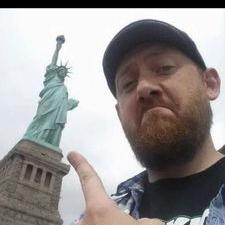 @MarcusjMitchell
@BeardedGenius Strap in Noz, the worst shortened version of anything ever was forwarded to me on WhatsApp this morning.... https://t.co/Afb412ICNL 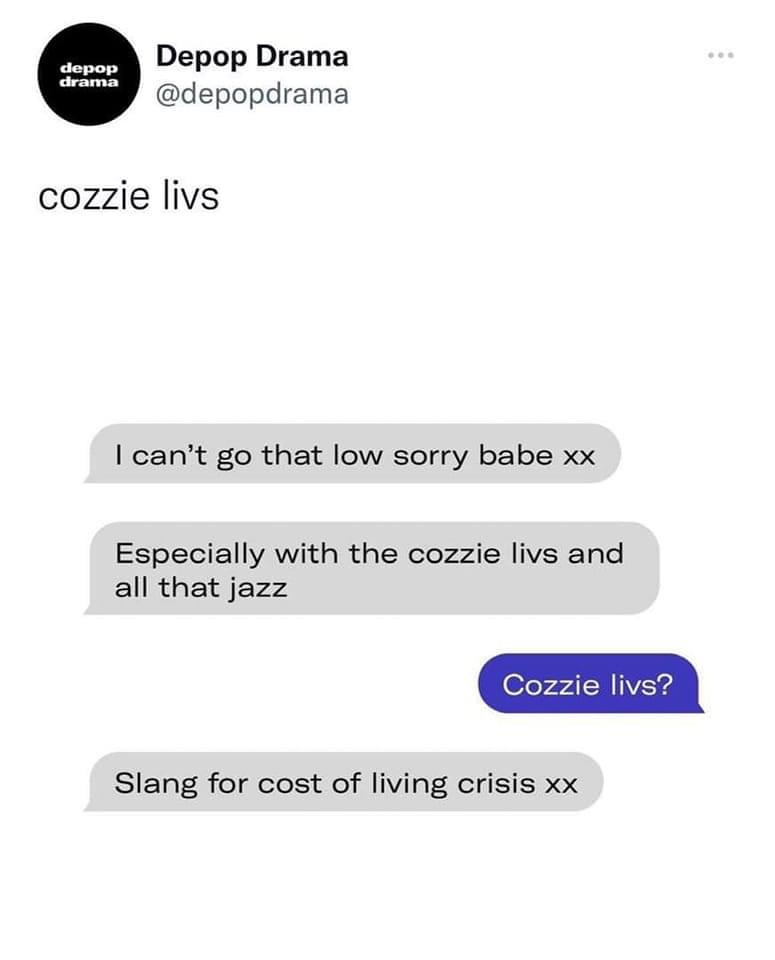 EDIT: a lot of this Twitter page is actually

but this made me chuckle saw someone online use “menty b” for “mental breakdown” the other day. felt like some kind of tipping point

We already call it COLC for short Feel like all this started in about 2012 when people said hundy p as slang for 100%. Should’ve left it there

never heard this one

I know someone who was using the term ‘corny p’ for a Cornish pasty in the late 2000s. A visionary.

Just made that up. Let’s get it trending. Or whatever. (don’t)