Criminal charges in the Hillsborough case 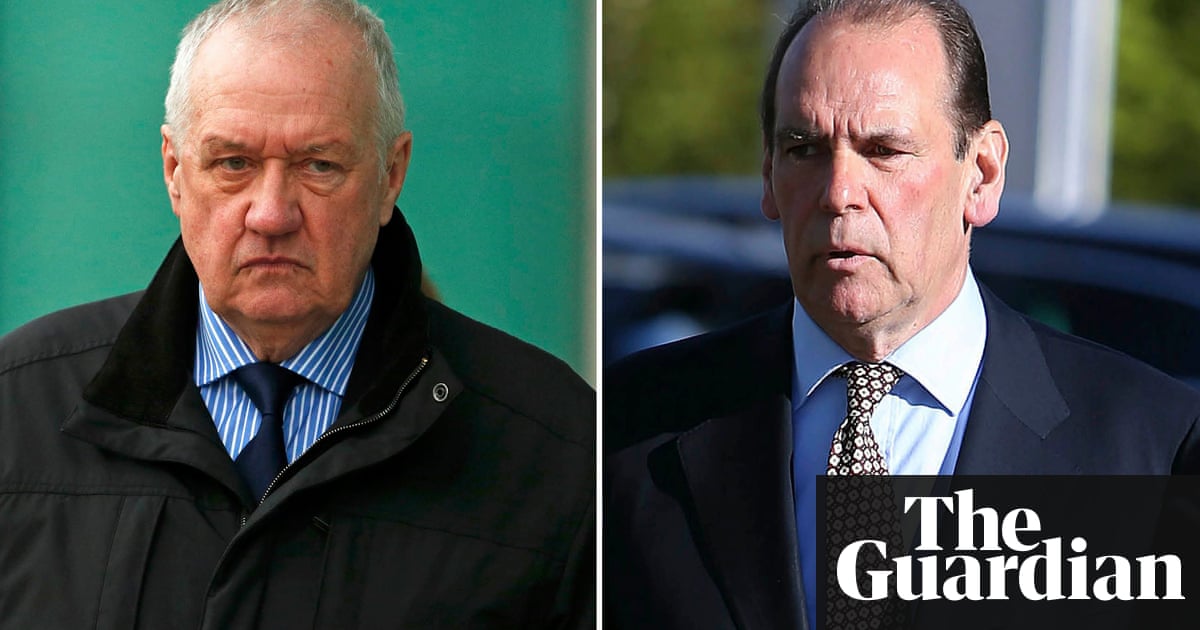 Been a fucking long time coming. At last.

I have always been strongly affected by the events at Hillsborough, and this has been a long time coming. There was clear incompetence (and inaction) by Duckinfield on the day that contributed to the deaths but what in some ways was even worse was the subsequent cover-up and smearing. Bettinson has some very big questions to answer

The 96th died four years after the event after having his life support switched off, no idea what that decision means for the legal charge but it’s presumably as a result of that

Not sure but it could be that the 96th person (sorry, can’t remember the name) passed away in hospital after having been in a coma for a long time

yeah I was semi-aware of that, presume there’s a complex legal reason why it isn’t included.

Anthony David Bland (21 September 1970 – 3 March 1993) was a supporter of Liverpool F.C. injured in the Hillsborough disaster. He suffered severe brain damage that left him in a persistent vegetative state as a consequence of which the hospital, with the support of his parents, applied for a court order allowing him to "die with dignity". As a result, he became the first patient in English legal history to be allowed to die by the courts through the withdrawal of life-prolonging treatment includi...

Been a fucking long time coming. At last.

what in some ways was even worse was the subsequent cover-up and smearing.

There’s no doubt in my mind that it was worse.

It’s likely that many/most of the mistakes that contributed to the disaster were down to incompetence or honest errors of judgement but what went on afterwards appears deliberately malicious.