Crossover of people from different eras, one of whom is a veteran, the other a newbie or promising youngster

And then once the veteran has long since retired, the fact that the youngster once competed with or against them is met with awe, as you’d have expected them to be too far apart generationally.

When Tyson boxed that fella that beat Ali. That’s it. That’s the tweet. That’s a good one

what? what’s going on? hello?

A few months after he won the World Cup, Leicester replaced Gordon Banks with Peter Shilton

angie stone was on sugar hill records before grandmaster flash 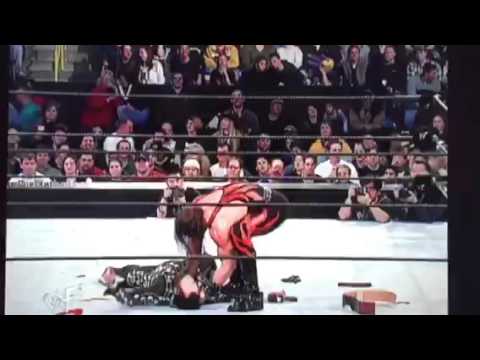