Crossroad moments in history and their impact on our daily lives PUNCTUATION MARKS WOULD NOT BE ALLOWED, TOO CONFUSING

When Crossroads was axed it had no impact on my daily life, since I hadn’t been watching it.

they use “phone words” in the US loads I thnk -

plus use them to remember their personal PIN numbers 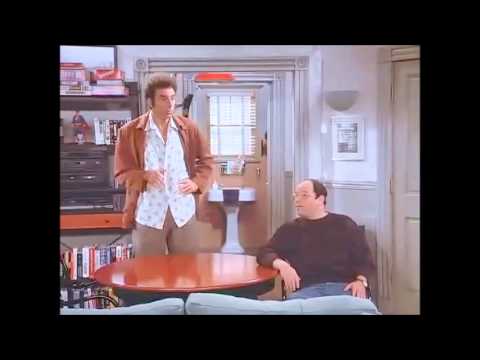 You know how in films they have to use 555 so they don’t accidentally give out a real phone number? If it was phone words instead they would have to preface it with “This Is A Film or Movie” instead

how about the Movie staring the Karate Kid and Steve Vai?

how ABOUT that movie!

In your alternative world these things’d be massive: Yeah, that’s because there are 26 letters How would you make a phone call to China in phone-letter world?