I got bought a Cuban Cigar for Christmas. I do not smoke, I did, gave up about 6 years ago. I think I may light it on a special occasion, which is not right now.

However, the sealed end, do you need to do anything to that, like puncture it or something?

You need a little guillotine to slice it open.

What do the royal family and Cuban cigars have in common?

Improved with a guillotine

Would I need to buy this? I mean it is an expensive cigar, or could I just cut it open or stick a needle or something in?

I’m sure there are other means to open it but I think you want it cut as cleanly and evenly as possible. I think I have a couple of the cutters somewhere from when I used to get cigars for special occasions. Worth getting one (they’re not expensive) for the theatre of it I’d say, if you might get more.

One New Year’s Eve my mates got cigars but didn’t account for this, ended up using a bread knife to hack off the end. We all got very sick.

How far on the end do you cut off? 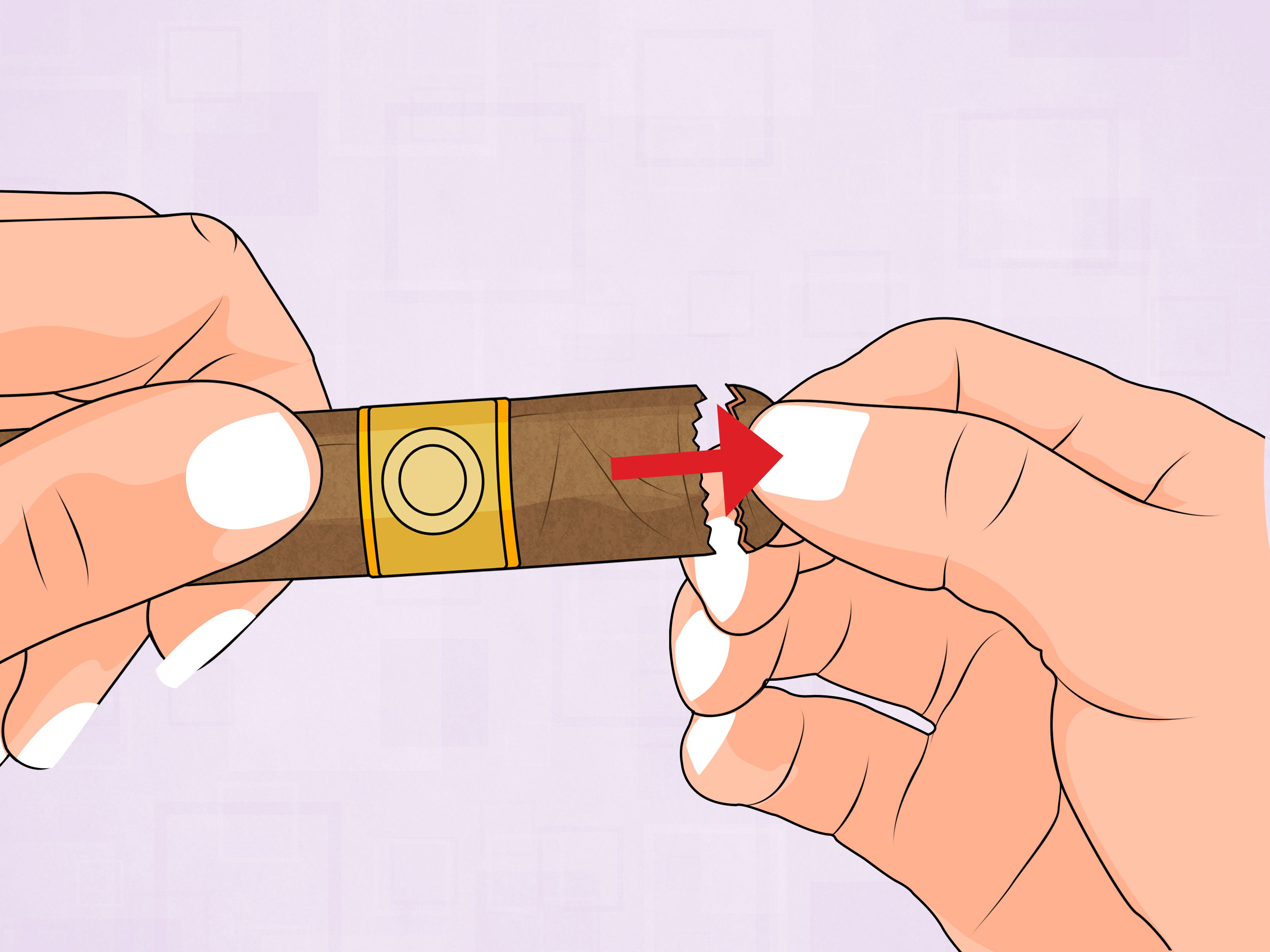 4 Ways to Cut a Cigar - wikiHow

First time smoking a cigar? Then it's time you learned how to cut one properly. Even if you don't want to smoke a cigar yourself it's useful to know how, in order to cut cigars for people at parties or celebrations. Select the correct end...

Pretty close to the end, you’re not taking much off other than the sealed cap - not sure if anything I was smoking was a real Cuban but generally was cutting just enough to open the end, before the cigar actually straightened out.

It’s a genuine Cuban, actually brought back from Cuba. Don’t think I’ve ever tried one before, but as stated above, far from lighting it right now.

Never forget to circumcise your cigar

How long will it stay good for? My grandfather had some Cuban cigars and whiskey he kept for 20+ years for his wake. At his wake, the cigars had turned to dust and the cork from the whiskey disintegrated and left little bits of cork in your whiskey.

Let this suave posho explain everything 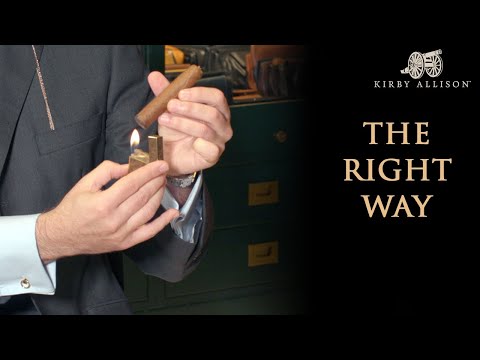 Another vote for Davidoff of London

Think storage is key, which is why cigar nerds have humidors - they need to be kept at the right humidity to avoid drying out. Think they can definitely dry and decay and basically become powdery shit over time. Or conversely, go mouldy if they get too damp.

Used to have a cuban uncle and he gave me and my sister cigars when we were 14 and 10 respectively. Great bloke