Did anyone watch this last night ? Heartbreaking that a child grew up in such circumstances. She seemed to be on the mend though and very forgiving about the whole situation. 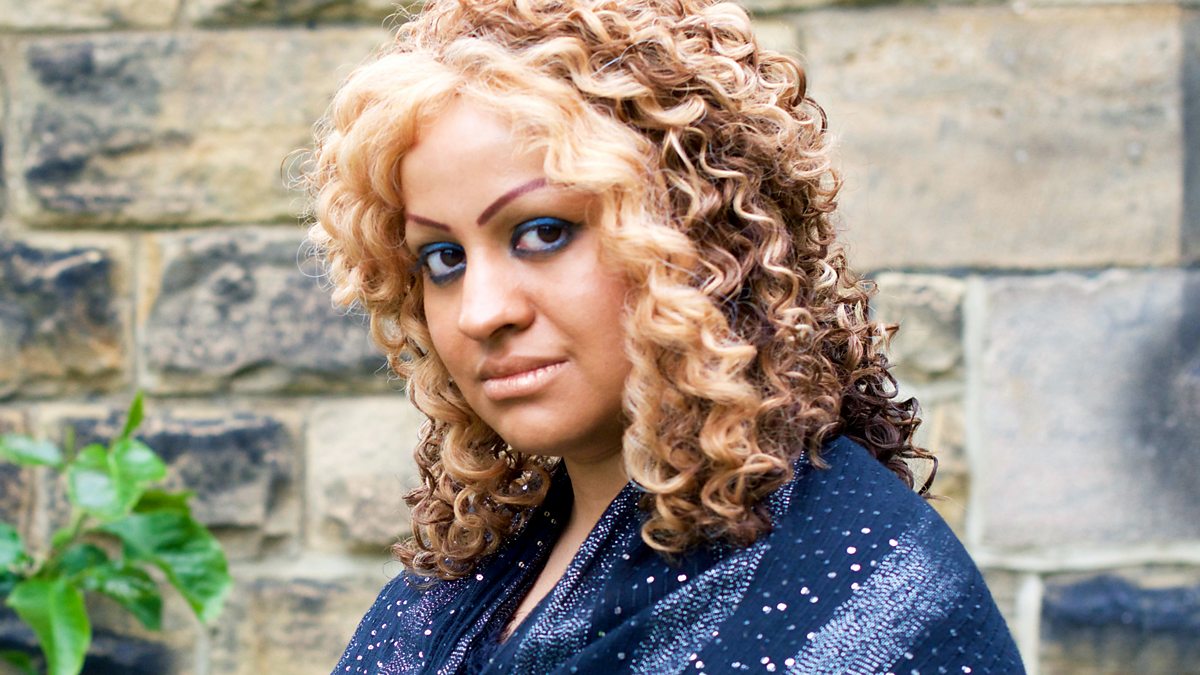 The Cult Next Door - BBC Two

The extraordinary story of a strange cult which came to light in 2013.

Watched it last night and I could’ve sworn that they were trying tease out some lols. For example, when she was describing how Balakrishnan would attribute external tragedies and disasters to people questioning him/god while a Jilly Cooper book scrolls across the screen.

I’ve only seen the one documentary. Years ago, chilling to say the least from what I remember

There’s a really patronizing manner that Engle has too, did she need to take that lady to the dentist for that scene, it feels like she’s quite happy to humiliate people?

agree that wasn’t necessary. She could have explained the whole teeth growing back theory without putting her through that.

Was getting my hair cut last weekend and mentioned that I was reading Helter Skelter. My barber started saying that it was a shame that Charles Manson’s music has been forgotten and underappreciated because of, you know, the horrible murders that happened. He said it was better than the Beatles. I’m thinking, okay that’s… fair enough.

Then he starts saying how Manson wasn’t to blame for any of the killings and he was just worried about the state of his country and what was happening to it and that his friends were upset that Charles Manson was upset so they decided to do the killings to cheer him up so it wasn’t his fault and he was an okay guy at the end of the day? He even said Manson just needed a better sleeping pattern and that he couldn’t sleep because of his anxieties, this made his friends more upset. Do people think this? That Manson wasn’t a bad egg he was just in with a bad crowd and was misunderstood?

I had the look on my face of someone just thinking “We’ve had the chat. You’ve fucked it. Let’s continue in silence.”

Did the barber have a blade in his hand at this point ? I’d have shat my pants and legged it if he did.

and didn’t Manson have a swastika carved in his forehead or something? Not generally a sign of a misunderstood good egg

think they’re just a shit band mate. Did like Soldier Girl though.

jonestown is super interesting but terrifying:

and the source family were pretty groovy and weird. had some banging tunes too: Father Yod or YaHoWha, born James Edward Baker (July 4, 1922 – August 25, 1975), was the American owner of one of the country's first health food restaurants, on the Sunset Strip in Los Angeles. He founded a spiritual commune in the Hollywood Hills known as the Source Family. The Source Family was heavily influenced by the teachings of Yogi Bhajan and the astrological age of Aquarius. The Family practiced communal living in Southern California and later in Hawaii. He was also lead singer of the c...

Yeah, I did gather that they weren’t an actual cult.

I’d wager that at least 30% of DiSers have owned a Polyphonic Spree album.

I realised it was a poor attempt at comedy. I’ll let it slide this once.

Deal or No Deal contestants.

I’ve always held it against Henry Rollins for releasing Charles Manson’s music. He was a fame-hungry psychopathic murderer, and that stuff should not be in the public domain. No one should not be profiting from that, as the only reason people would want to hear it is a sick wish to own a murdering cult-leaders album.

gonna watch this over the weekend with my mam, as we are both a bit morbidly fascinated with cults

obligatory link to the best podcast series on manson

have to say that there are quite a few wannabe edgy, vice types who are really into outsider art and black metal and stuff that are properly into his music (probably to do with rollins, as @braintrust said)