Bit of good news amongst everything else;

We are delighted to announce that our bid for the Cultural Recovery Fund was successful! A difficult year for all, we realise provides long term survival, security and resilience for us. We not...

We’re absolutely over the moon to announce that we have been awarded a cultural recovery grant from Arts Council England. After an incredibly stressful 6 months, we can now plan a limited amount of...

A lot of venues seem to have been successful in attaining funds to help them keep afloat at least in the short term.

Albert Hall did as well We’re delighted to announce that we’ve been successful in our...

It’s less visible (in part because to be brutally honest, live music venues are probably more important to a lot of people) but get the sense comedy clubs are going to be completely and utterly fucked as a result of this. Could be a really difficult time to be an up and coming/mid-tier stand-up with very few places to gig. 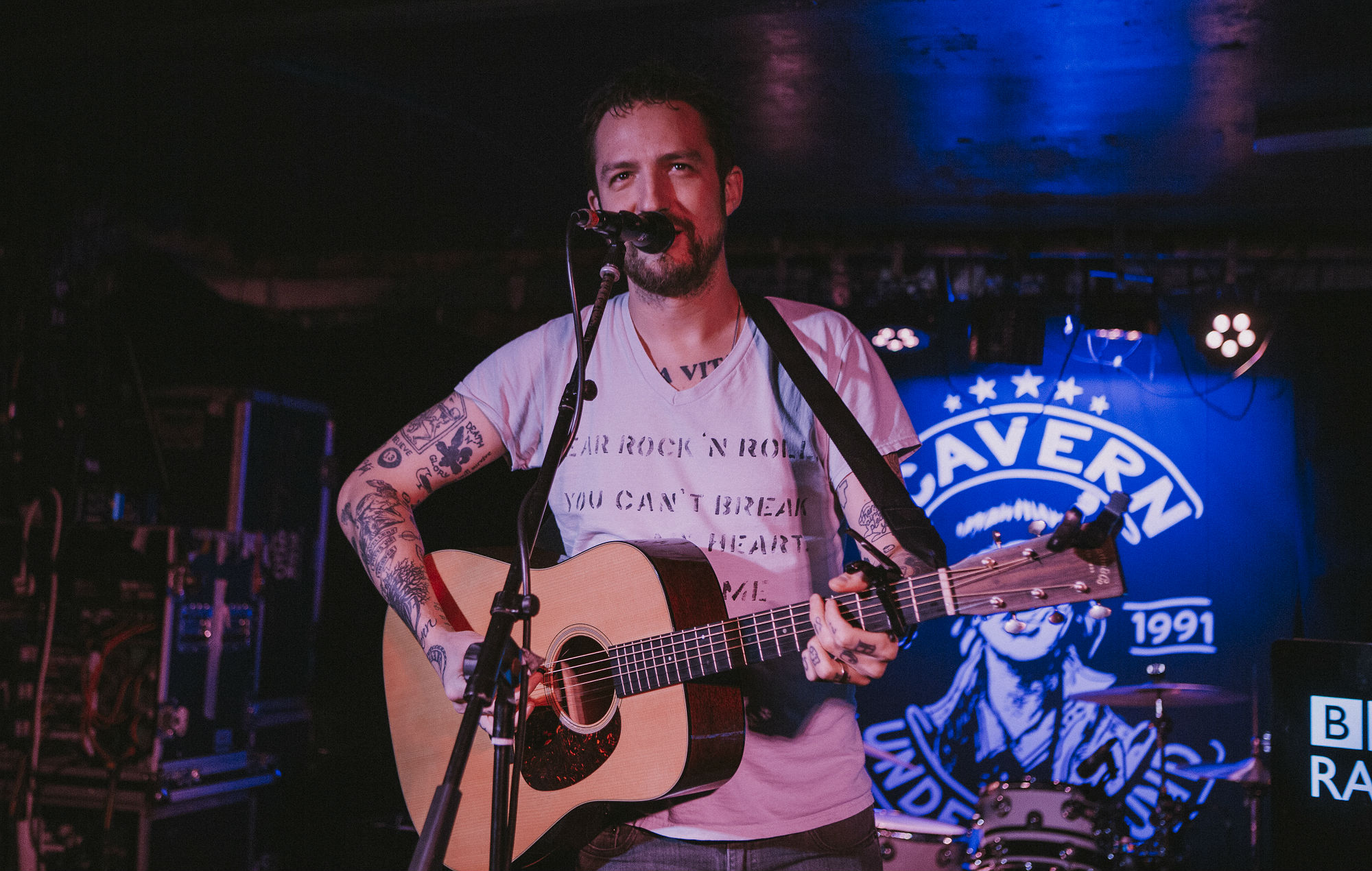 Music industry celebrates as over 1,000 venues, festivals and arts spaces are...

Hundreds of music venues, festivals, arts spaces and culture organisations in England are celebrating after being awarded part of £257 million in the first wave from the government's Cultural Recovery Fund

Impossible to overstate the role Music Venue Trust had in this. Helping venues with every step of the process. Funding co-ordinators reviewing each and every application. They had a success rate of something like 91%

Not sure if Comedy Clubs had something similar. I suspect not.

Yeah this is a realy good point. There really isn’t anything like MVT batting for comedy in the same way. Plus the Arts Council has always been very dismissive of the artistic value of comedy, so comedians and comedy-related projects have always struggled to get Arts Council funding.

To butcher a Simon Munnery anecdote, he once received a review that said his show was ‘the closest comedy comes to being art’, which leads to the conclusion that the pinnacle of comedy is ‘shit art’.

Great point that I hadn’t considered. I helped a venue with their application after MVT essentially batted a first draft with loads of things that needed changing/improving. If this hadnt happened they wouldn’t have received the funding

300 theatres, many of which put on lots of comedy shows, plus around a dozen organisations or clubs that solely put on comedy, all received grants in round one.

Live Comedy Association are the closest thing to MVT and they’ve been pretty active in supporting their members in a similar way:

Our statement on today's Phase 1 announcement of the #CultureRecoveryFund — and beyond: https://t.co/ftq7WrwDpA

Great news for a lot of music venues and arts organistions, hopefully round two is a little less centered around London-based orgs though. Some odd decisions in there too, like why the fuck were Resident Advisor given £750k…

Also one of the grant conditions is to publicly thank the government for providing the funding (and many of the bigger profit-making orgs/venues haven’t done this). Gross.

Are they promoters as well? That might be why. Saw a couple of Manchester promoters saying they had some funding. Although the amount seems a lot.

They occasionally promote stuff but not very often in the UK, their primary income source is booking fees from selling tickets. Obviously that’s taken a hit, it just seems obscene they can access the 54th biggest grant…

Yeah definitely. Didn’t mean to disparage LCA and the good stuff they’ve been doing, just that they are much newer and currently a smaller-scale operation than MVT.

Some odd awards all round really, Motion in Bristol got £900k when the bigger risk to their long-term future is the site they’re on being a prime target for development. It’s good that they’re doing something but it’s very disjointed policy making.

Secret Cinema got just under a million pounds (!)

The fund was for organisations too, not sure I’d say their lack of fixed venues makes it odd.

They own a space in Canning Town now. But the fact they got a million quid seems… extremely disproportionate, considering there’s actual cinemas showing vital independent and interesting stuff that need the cash, and I’m guessing most of their performers are freelance anyway so this won’t trickle down to them.

A lot of questions on Twitter about how Resident Advisor(!) got over £700k as well.

Without knowing their staff base, office rent/rates etc it would be impossible to say.

I mean more in the sense they’re not a venue, cultural establishment, or anything like the other organisations on the list who got cash. They’re a successful media company with a ticketing arm.

(That way the money does trickle down to freelancers etc. Same with venues. If they say they will run socially distanced events then this money should reach artists, sound engineers etc…)