I do like how, current context excepted, that if a flight is delayed or whatever then Brits just freak the fuck out like Air Qatar just declared war on their nan or whatever.

Just found out my work notice period is 6 weeks instead of 1 month. what would happen if I pissed off after a month? I’m zero hours, fuck the tits off waiting 6 weeks to get away from that crap.

Got an idea for the original story pitch I need to do in my BBC assessment, something that’s fairly robust that they’ve not covered already.

I remember a cyst getting infected on my back and cutting it out with a scalpel and disinfecting it. Still have a crater shaped scar to this day.

Really hate on the news when there’s an audio delay in an interview and the hosts still try to talk over and interrupt people making conversation completely impossible.

Haha this gives me hope

Reposting this because I’m a prick. Busy setting up a YouTube account for my band - this is from the weekend… 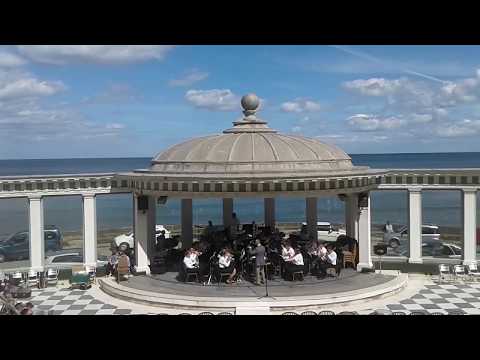 Bangers and mash for tea. Result.

Is that you on drums? That’s pretty cool, it’s like you’re playing in a Final Fantasy game or summat!

Keith you are a credit to your parents, they clearly brought you up extremely well.

I’ve actually just reorganised it for tomorrow by which time I should be ok. Fucking crap back just flares up every now and again.

Thanks though man. How’s mother and bairn? Are you back at work yet?

Haha, yeah. I like that one - lots of drama.

Live blog it u cunt

Lentil tabbouleh, aubergine and tahini dressing for tea. Was top.

Just lounging now, it feels very odd not to be working every night.

Got some more interviews lined up though so will start prepping them probably in a bit.

I’m on holiday. We have a hot tub. It’s raining. Should I go in the hot tub?

Boyfriend is already in the hot tub

ate one of the spinach and ricotta pasta 2 mins things, surely the king of quick meals?

pretty much gonna do fuck all the rest of the night

Just reminded me of this

I've got four small discs of what feels like cartilage or very hard fat, of sizes varying from an m&m to a smartie, under my skin in various pl...

Tidying my room and i’ve just found a fiver! comingupmilhouse.gif.