Anyone done this? Worthwhile?

I’m just trying to get my head round it. Some of the details around ownership seem a bit vague. From what I gather you’re essentially hiring the bike rather than owning it outright and then at the end of the term they just sort of give it to you. Bit of a weird arrangement.

Obviously though it’s tax free and you don’t pay NI so seems like a good idea.

I’ve done it twice. No longer work at the place I worked at when I got them, and I still own them. Like most things in life, I didn’t properly investigate the ins and outs of it - I just wanted a cheap bike. Two cheap bikes.

I’d like to do it but I’m too scared to cycle on roads.

I did it based on help on the old boards. Was great
Saved a lot.

Basically you pick a bike and the place gets a quote for you. Then you get a voucher for the bike and take delivery.

After the 12 months you can buy it, give it back, or go on a three year extended hire for nothing. At the end its yours.

yeah it’s good. got my bike, my wife’s bike, and my son’s bike with it. Sadly they seem to have shut the kid’s bike loophole and so I need to actually buy my daughter’s bike.

things to note before you go ahead:

I had to do a fair bit of the legwork in getting my work to sign up to one of the schemes. The one we went with wasn’t tied to a particular retailer, so I could shop around.

If you’ve not got things like a helmet, lights etc etc, you can get those too, so factor that into your total expenditure as well.

Got this beauty through it I’ve done it twice too, defo worth it. Though the second time I got made (/took voluntary) redundancy just as the voucher came in so paid full price anyway since I wasn’t there to pay off any of the loan tax-free.

Some bike shops seem to resent you for using it even though they offer the scheme, I think they lose 17% on every bike or something, the guy in the Giant store near me was such a knob about it I vowed to never go there.

Last time I checked you do have to make a payment to “buy” the bike at the end of the year but I think it’s kind of a nominal fee, like 5% of the loan or something? Still save loads of money.

Yea got my (barely used) bike through it, deffo worth it.

Did it for my current bike. Saved some money, but I’m a bit meh about it.

Bought from a local bike shop. A Genesis, in a sale. But the bike shop said they’d make zero profit, (cos they pay the same price through Freewheel that the public sees, or something) , so wouldn’t sell it at the sale price if i was buying via the scheme (which is their prerogative). So the agreed price ended up being the mid-point between the sale price and the list price, significantly eroding the point of using the scheme in the first place in this instance. Saved a few quid overall, but nothing significant.

The whole ‘you don’t actually own it’ smallprint thing is really quite offputting, even if it is basically irrelevant.

The whole thing feels a lot like a convoluted PR exercise rather than a genuine part of an attempt to facilitate cycling to work, tbh.

Was looking at the ebike loans, but they seem to have closed that now. 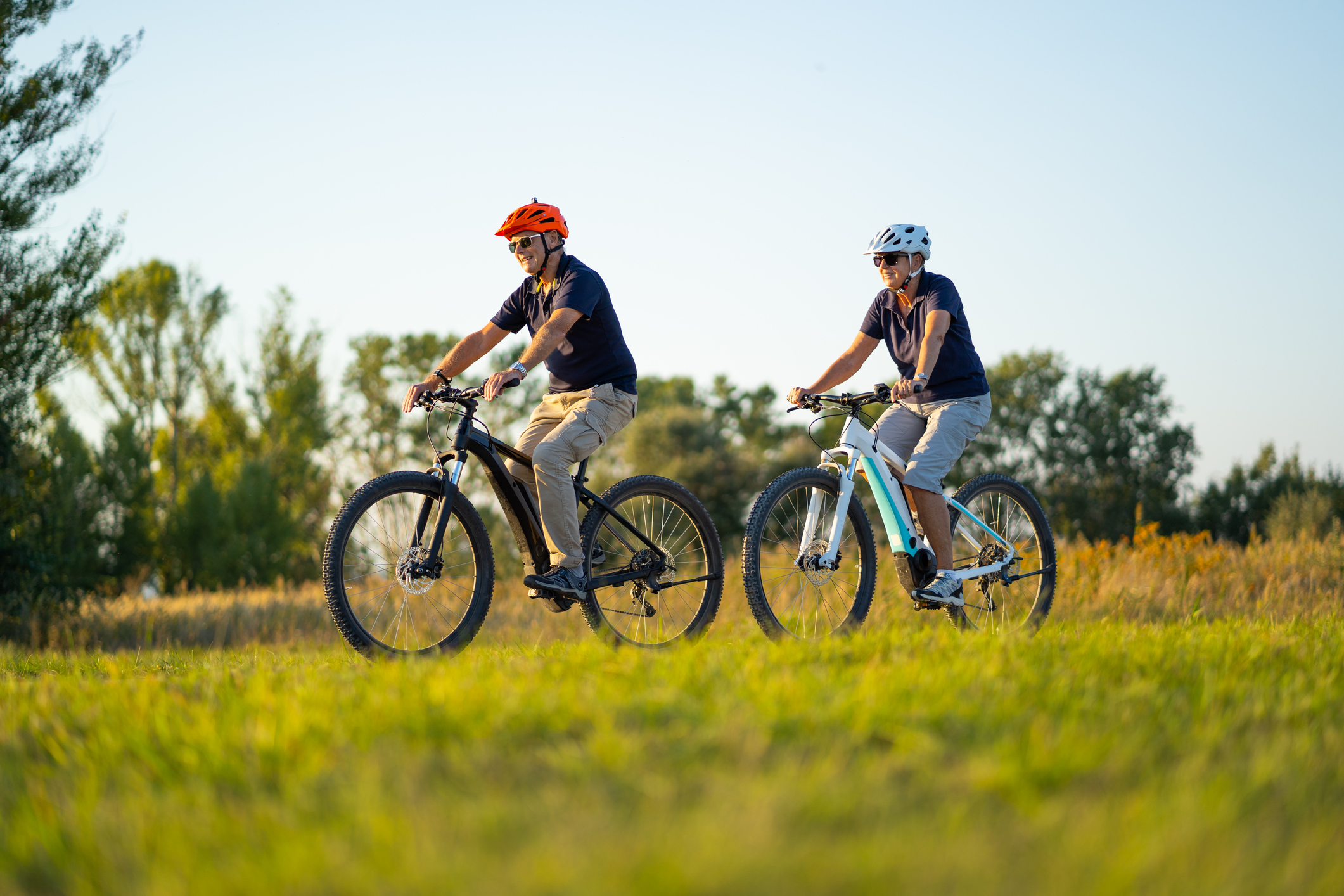 The eBike Loan is funded by Transport Scotland and can help you purchase a new electric bike, including cargo and adapted cycles.

I haven’t read the whole thread, but there’s a weird tax thing whereby at the end of the payment period the bike doesn’t technically belong to you and is actually property of your employers, so they can either sell it to you for a nominal sum, or give it to you, or (as my employers have done) still own it but the bike’s as good as yours. Who knows what would happen if I left the company - whether they’d ask for an amount of money or what. I’m not sure they actually thought through that part of the scheme properly.

And isn’t there a thing where the discount you get it at is less if you’re a higher rate tax payer, which effectively evens out the tax benefits / amounts payable regardless of what you earn (so that higher rate taxpayers don’t end up getting bikes 40% cheaper)

Was looking at the ebike loans, but they seem to have closed that now.

I work in the same office as the people who administer this in Glasgow can find out some deets if you like?

LOL! I live 40 miles away from my office. Good job they haven’t checked

I live 230 miles from my office. Obviously I’ve never cycled to my office.

When I got mine there was a getaround where you didn’t have to use it for the whole journey, so you could use the scheme to get a bike to cycle to the station. Not that I can get the train to work, but…

And isn’t there a thing where the discount you get it at is less if you’re a higher rate tax payer, which effectively evens out the tax benefits / amounts payable regardless of what you earn (so that higher rate taxpayers don’t end up getting bikes 40% cheaper)

I don’t think so, unless it’s changed. The discount is the tax/NI that you would have paid had you bought it using net salary, rather than gross.

I just looked it up, and it seems not to be the case now - the better paid people do get cheaper bikes. Because obviously earning more they need cheaper stuff