Makes hosting a world’s in a developing nation impossible now though. imagine the amount of money Rwanda would need to plough into an international standard velodrome

Probably one for the Pro Cycling thread, but I am a bit miffed about the Glasgow worlds. I booked a hotel (before they announced the timetable) from Thursday to Sunday on the assumption that men’s and women’s road race would be on the final weekend. But the men’s is the weekend before, so without taking a weeks holiday and spending over a grand on hotels we won’t be able to see both.

Discovered there’s a club a couple of miles up the road from me a few days ago and considering going along to have a look. See you in 2027! 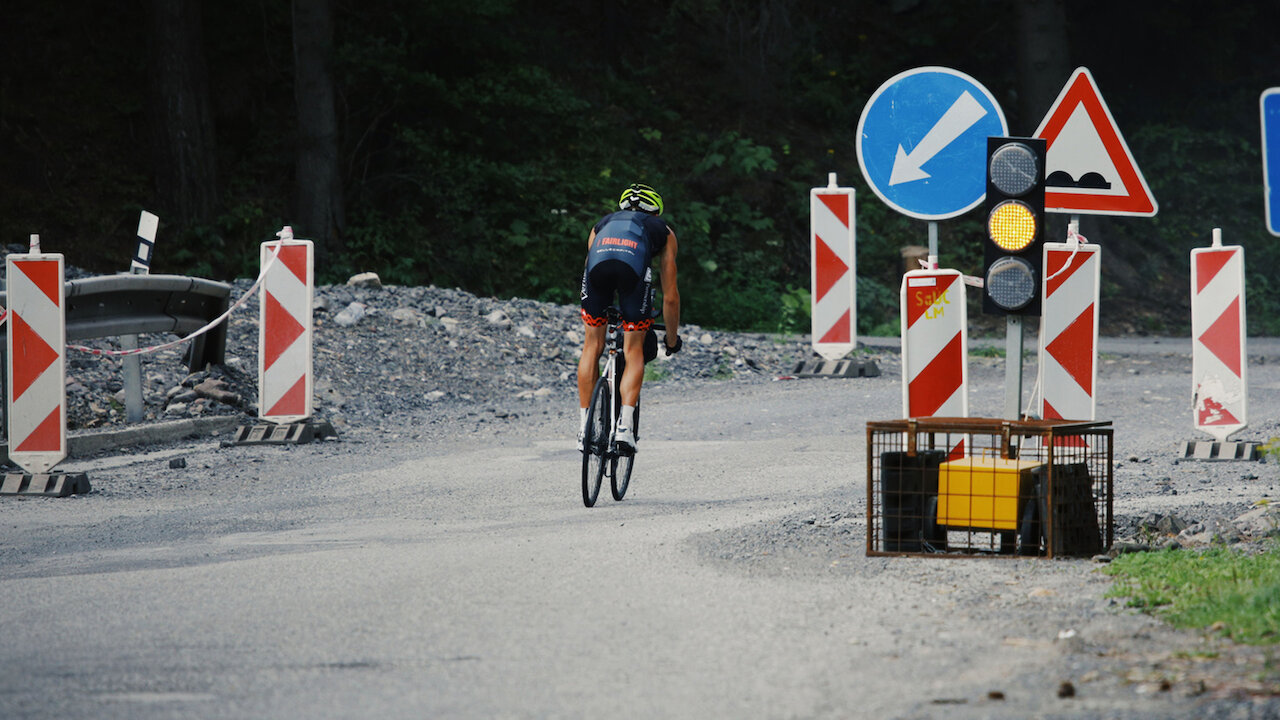 Watch Onboard the Transcontinental Race | Netflix

Follow competitors as they bike grueling 18-hour days across breathtaking scenery, sacrificing comfort and sleep in the ultimate test of endurance.

As someone who loves following the TCR I was amazed to find this was a thing I had been totally unaware of. Tonight’s telly sorted whilst wife is out with friends

think you just have to B&Q it and hope

i gave up on mine and bought these which attach partly with velcro ! ? no bolts needed though they work fine, adjust them every now and again which takes a minute or so to get them back into position (like once a month). I don’t ride off road though… 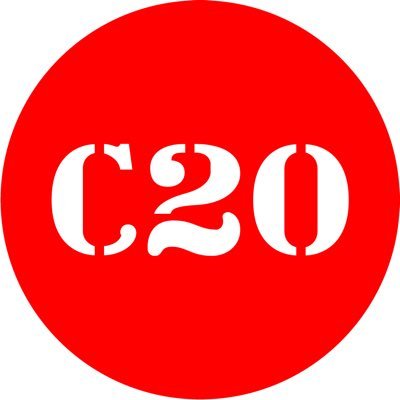 @C20Society
Introducing C20 X @Rapha We're excited to announce a new series of 'design rides' in partnership with Rapha Cycling Club. Over the next 12 months, these free pedal-powered tours will explore the modern architectural heritage of London and beyond:buff.ly/3ByfKCi #C20Rapha https://t.co/HejUFCCyCO 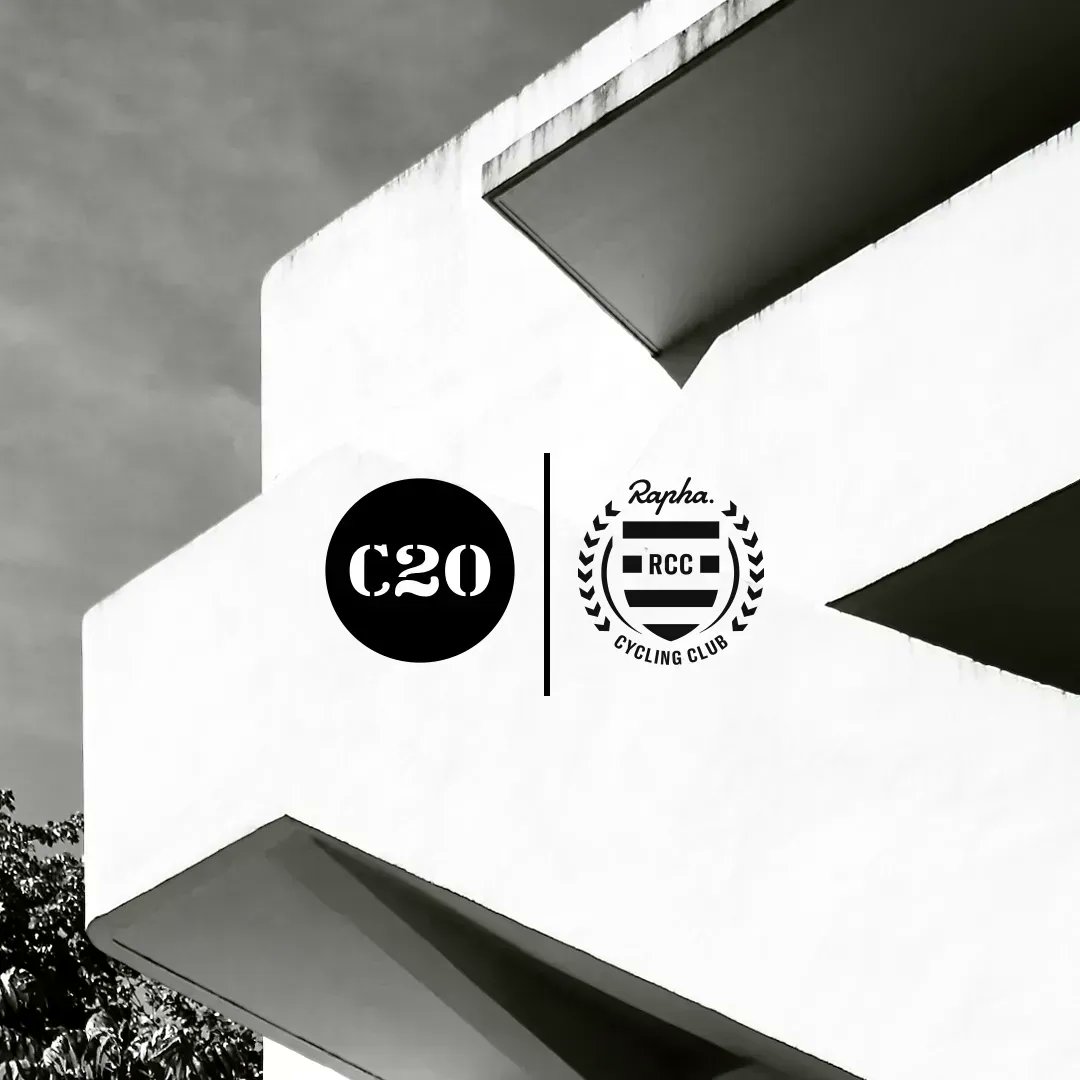 and its gillet sort of season

We have a literal box load of Rapha armwarmers for sale in the shop. If you want me to post some to you give me a shout! (or anyone else obvs)

i really really need to make a trip to manchester. your shop sounds amazing.

I have already swapped the shorts for jeans, and yesterday gave my two cycling jerseys a ceremonial wash before stowing in the cupboard until next spring.

Went down the local shops this morning and realised this is the first time I’ve been out on wet roads since I swapped my pedals for cleats. Felt a little exposed and uneasy tbh. Dunno how much of that is just reacquainting myself with riding in the wet and how much of it is having had three minor falls over the last few months, and how much of it is being aware how potentially disastrous a bad fall could be for me now, but… I guess the next few weeks will give me answers. I can always use the non-cleat side I suppose.

After that unnecessarily doom-laden post how about I lighten the mood?

It’s my birthday at the end of next week. What cycling paraphernalia could I ask Mrs F to get me that she might be able to lay her hands on in that time? I’ve already asked for a maintenance stand, but think that might be a bit bulky and unromantic so I kind of hope I have to get that myself. The Original Mini Me! Minimise yourself, your friends, your pets or your idols into super cute and hilarious tiny cushion-like toys. With a huge variety of designs, we have a Mini Me for everyone. Our Mini Me’s make the perfect Christmas, Birthday or...

So tempted, but our kitchen is already at critical mass for junk.

She would absolutely make me one of these if she could find a way to get photos printed onto fabric.

And I hate to think what hell would be unleashed if her mother got hold of the technology.