Yeah I like it. Epic and silly in good measure. Some great moody instrumental stuff stringing bits together.

Yeah there is a real sense of fun on the record thats been missing for ages, also the production is really strong. The verses are… well they are Cypress Hill verses… but I’m glad they sound like they’re having some fun again. Even during the moodier tracks

A lot of the moments sound very Temples of Boom.

Not sure how much I like it yet, but I’m just suprised I enjoy a Cypress Hill record in 2018

I actually quite liked IV as well, but nothing since. But these comments have piqued my interest…

Turns out Muggs is back as their sole producer, probably explains why I like it, don’t think he’s produced anything since Stoned Raiders and even then he was only partially involved. He was always the backbone of the group

Thanks for this Duck. I would never had checked it out otherwise. I never really bothered with Cypress Hill after the first two albums… not sure why as I loved both of them.

TBF Everything else after IV is either distinctly average or wank

This track is especially great 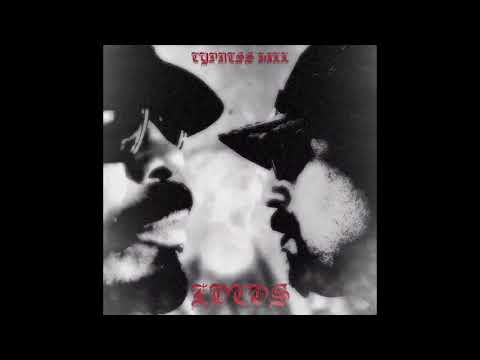