Where does bad light go??
To prism

10/10 to @HotBeefTrauma for this one. Proper Dad Joke territory Went to the pub at the weekend and as I walked past the fruit machine I heard a voice say “you’re a fat chump”, next to it there was a table full of food and I heard “Your hair looks lovely today, well done”. I explained what had happened to the barman and he said “oh yeah, the buffet’s complimentary and that fruit machine’s out of order.”

I spotted an albino Dalmatian the other day. Was the least I could do for it.

I got confused between “jacuzzi” and “yakuza”, and now I’m in hot water with the Japanese mafia Admittedly, it does make my plan B of “why did the tiger get lost? Because jungle is massive” seem bang up to date.

I’m thinking of stealing one of these, but can’t help feeling that if I did…

Speed up your food preparation with the Vogue 20" heavy duty whisk. Made with eight immensely strong heavy wires, the whisk makes whipping and beating tasks easier to drastically reduce your serving times. An ergonomically designed handle gives you...

Hell of a punchline!

something about it being too big a whisk?

I worry I’d be taking a big whisk.

Why are balloons so expensive?

Admittedly, it does make my plan B of “why did the tiger get lost? Because jungle is massive” seem bang up to date.

Surely the punchline is “because the junglist massive” because those are the official lyrics? 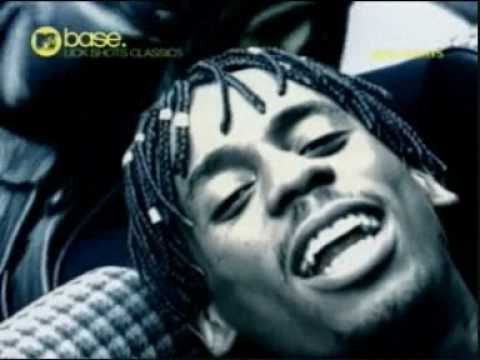 Doesn’t really work otherwise. I mean it obviously doesn’t work unless you’ve heard the song and I guess that boat sailed a long time ago but in its day this was in theory a decent joke (always allowing the worry that some white guy would try to put on an accent and thus bring in a racist angle).

I’ve always said that the hallmark of a fun joke is someone coming along a week after the fact to joylessly pick it apart to an almost ridiculously forensic level.

Have you seen that new film ‘Constipation’? Probably not, it hasn’t come out yet.

I might have left it if you’d not messed up the polar bear at the bar joke too.

Classic of the dad joke genre from @tuna here