She was still alive?

103 though, bloody hell. Bless her, she seemed like a really good egg in interviews and stuff

How the hell is dame vera lynn still alive

Thought this was the HGATR to finally lift the Spice Girls off the bottom of the table.

this was POSSIBLY in poor taste. idk.

how the hell is dominic raab still alive (trying something)

being in a seminar with the university entertainments officer and he got talking about one of the bookings he’d got for the summer campus festival thing, he said she was a really big contemporary artist or something but he couldn’t reveal it yet so I thought it would be really funny to repeatedly ask if it was Dame Vera Lynn

edit: vera I mean, quite sure the former ents officer is still alive

edit 2: i mean i certainly hope so else i’ll look a bit of an arsehole eh

edit 3: i mean really that’s a foregone conclusion at this point

My friend’s gran is 106 and still going. Think I would be over it by that point. 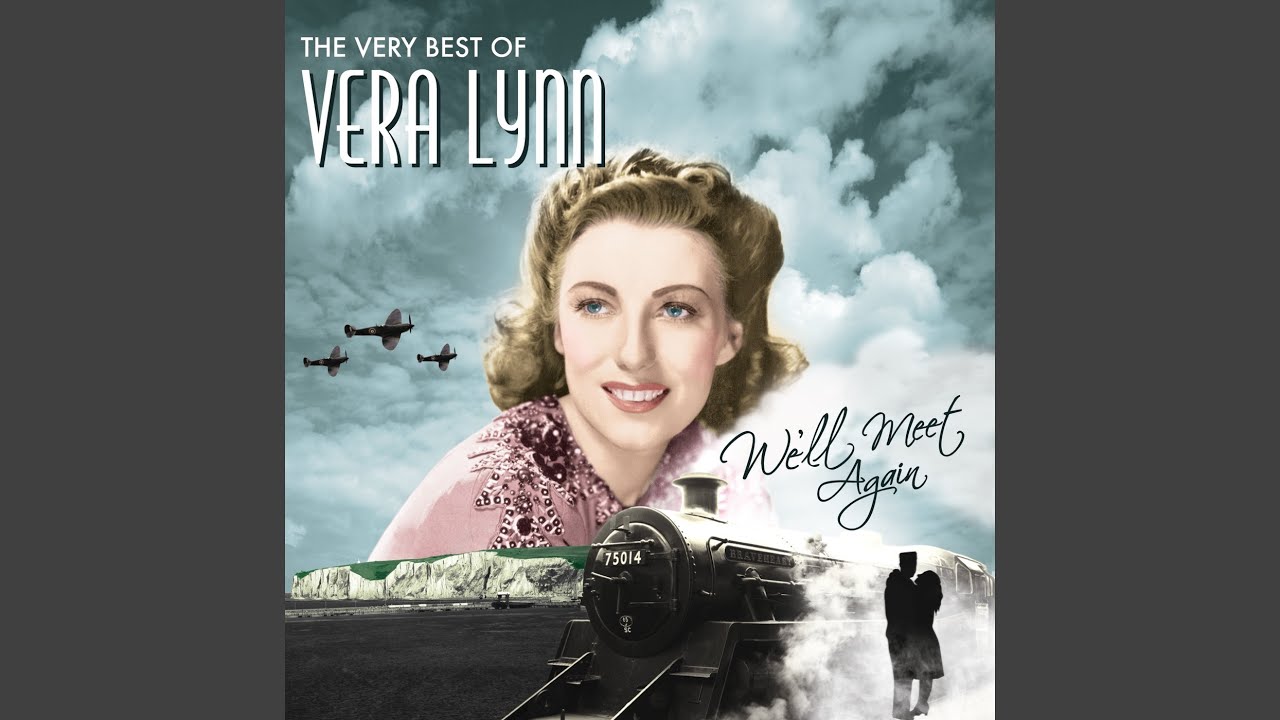 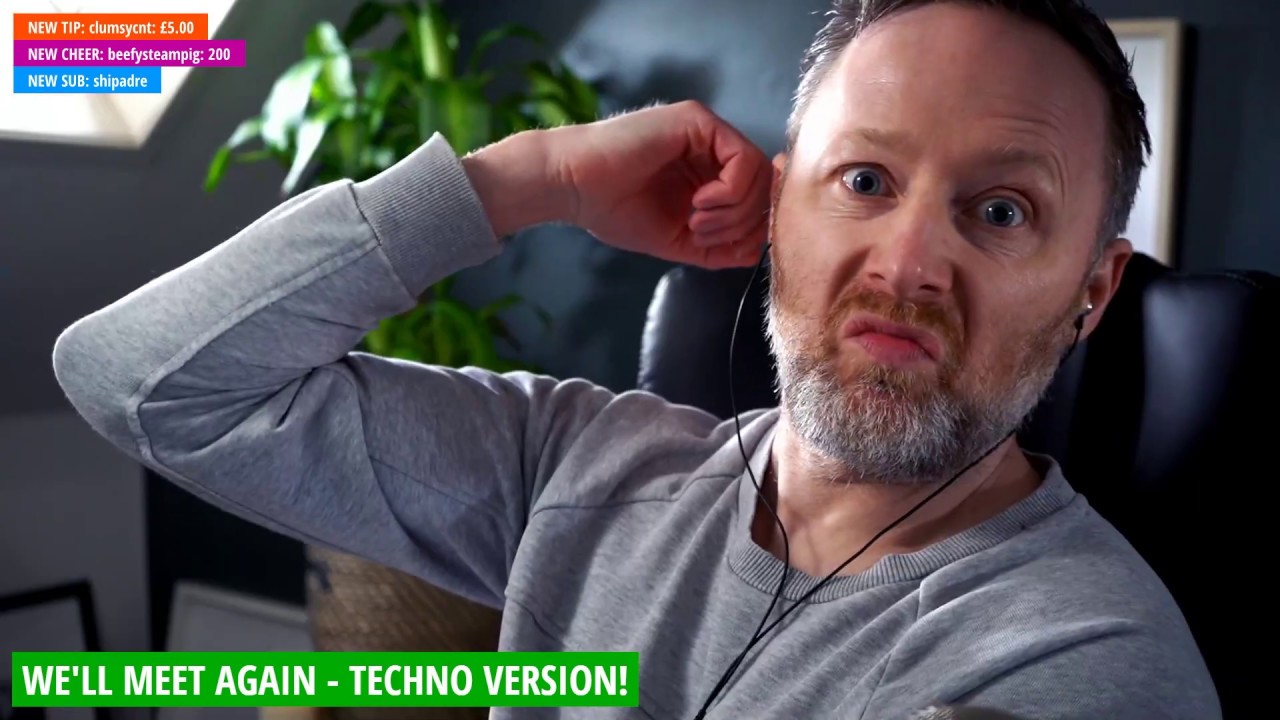 They’re out of the blocks pretty quickly

Some heartfelt and truly poignant tributes as well as descriptions of imaginary things that haven't happened coming in for #VeraLynn today. Moving words from some fine patriots. I'm sure her family would be touched. #RIP https://t.co/1MgNLZVZk8 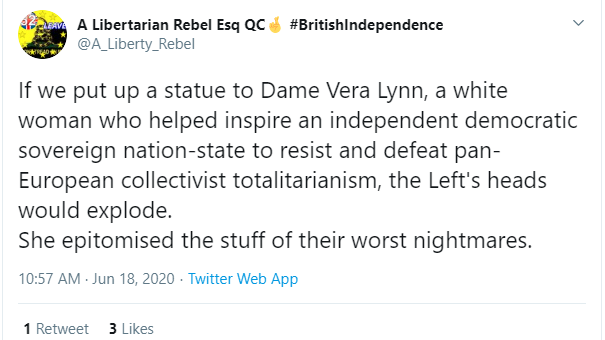 Most cringeworthy event of the next few days