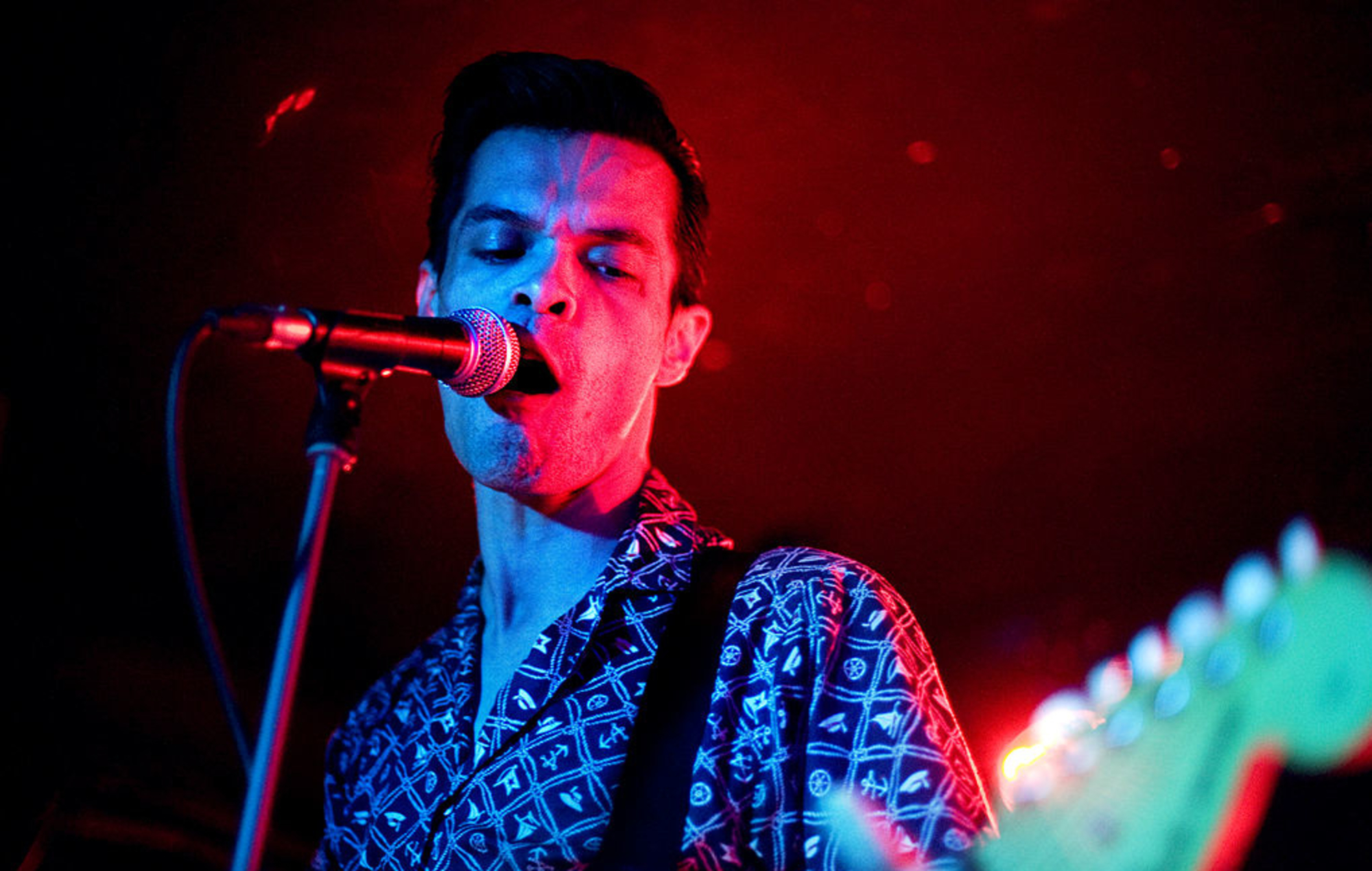 Tributes paid to Dan Sartain, who has died aged 39

Fans are paying tribute to Dan Sartain who has died aged 40. His death was confirmed via a GoFundMe page set up to help pay for his funeral. 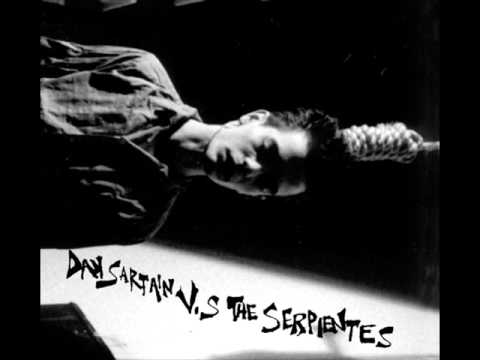 Hadn’t thought about him in forever but loved vs. The Serpientes way back when. He must’ve only been 22 when it came out, didn’t know he was so young

Yeah that record and Join Dan Sartain were really big with me and my pals during uni. Seems from a post by my mate who knew him a bit that it was suicide

I saw him at The Luminaire back in the day which was a bloody great gig - he was such a talented and charismatic performer.

RIP. Very underrated artist. Would highly recommend Dan Sartain Lives and Join Dan Sartain. Two cracking albums. I remember him getting quite a bit of NME coverage back when those albums came out…

Oh no! That’s awful news. I’ve only got Vs. The Serpients and Join Dan Sartain and they’re both great albums. Got into his stuff through John Reis. Will play both albums today in tribute.

just posted this in the last week’s new release thread