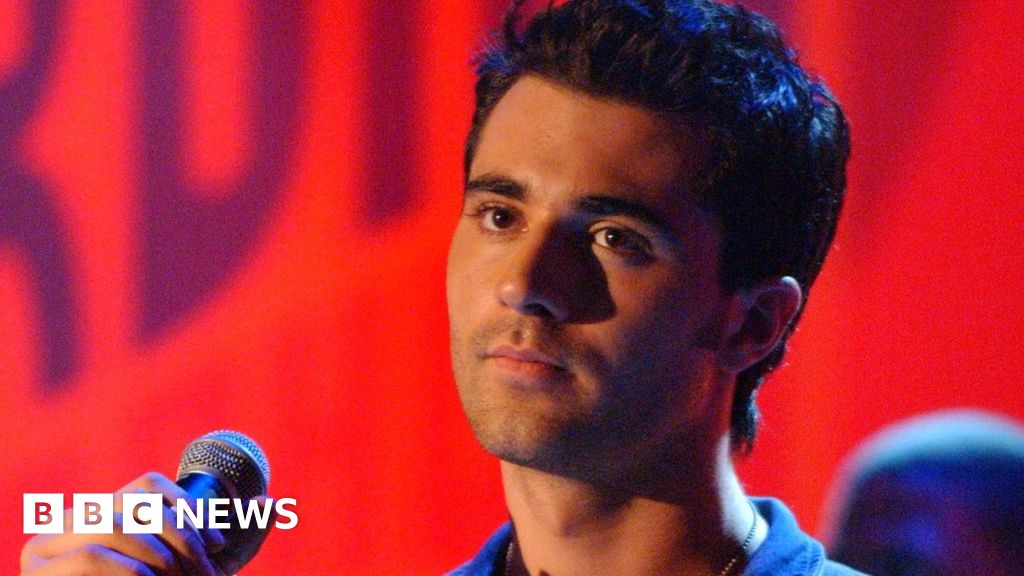 The Scottish singer came third on Pop Idol behind Will Young and Gareth Gates in 2002.

Christ. He was great in Funny Girl with Sheridan Smith.

ah man this is such shit news. one of the all time great reality tv stars, was cool that he went on to proper west end fame.

Ah that’s no age. He was obviously portrayed as pretty whacky in pop idol etc, never seemed vindictive though.

Ah man that’s sad. He came into an old workplace a few years back and it struck me how polite and friendly he was. Opposite of a divaish celebrity.

He was a great performer. I saw them play at the armadillo. Was great!

I had no idea until now that he was that young when he broke through on Pop Idol and that, I thought he would have been mid-late 20s.

Think he did really well to escape the “naff reality star” vibe he had after that first time round and carve out a decent career, and seemed like a nice guy too. Very sad 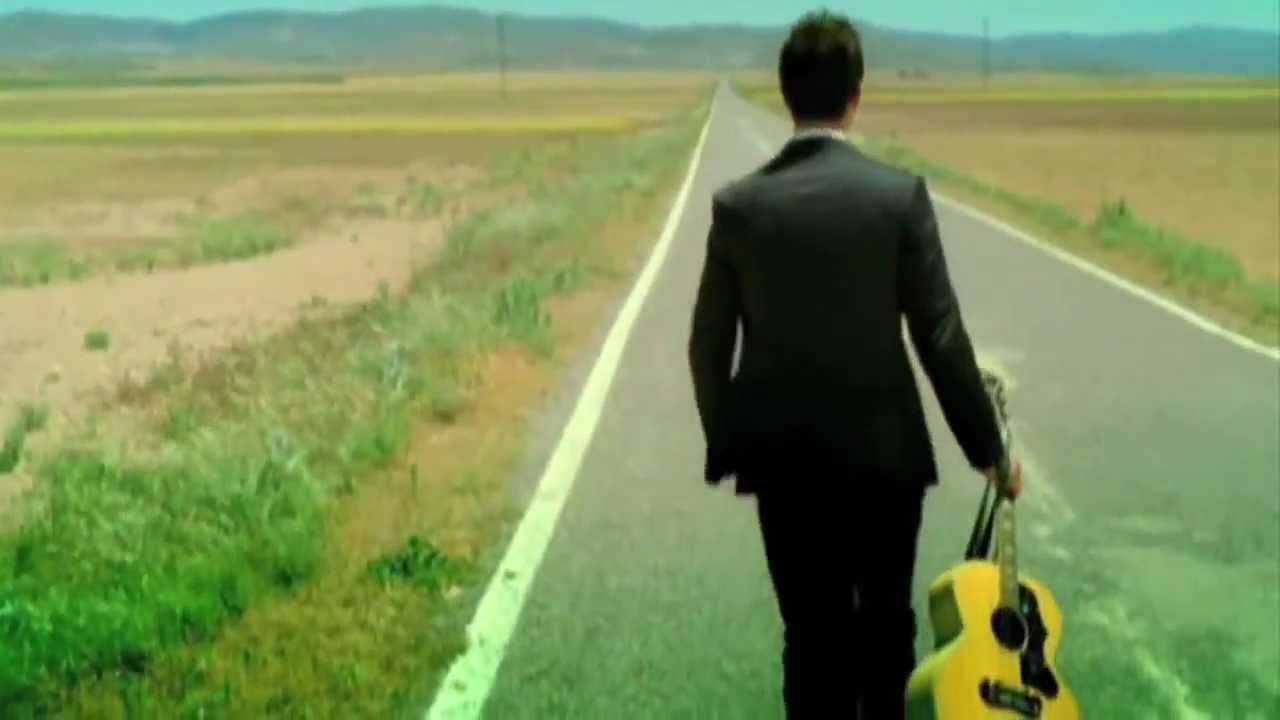 Forgotten what a cracking little pop song this is

Shocked and gutted by this news.

Was at the same school as darius and he was in my wee brothers year. During school productions i was part of the back stage crew and darius obviously was on the stage doing the darius thing. He was a genuinely lovely guy. Gutted for his family. 41 is no age.

I’ve never heard his music but I bought my first guitar from the place that set up his so of course assumed he was probably decent.

I was delighted at my Christmas party when the guy giving us the axe throwing tutorial referenced him. Colourblind is a bop

he always seemed so lovely, this is horrible

I’m so glad there’s a thread for him, this is so sad

really felt like he had the last laugh by having a great career and being a gbol. And still only 41, that’s so young.

How did the girls cope with Darius AND Lopes himself in one school?!