In 2018 we met for the first time in five years to make new music. In December of 2019, we finished the follow up to our first album Psychic. It's called Spiral and it was mixed by Rashad Becker and... 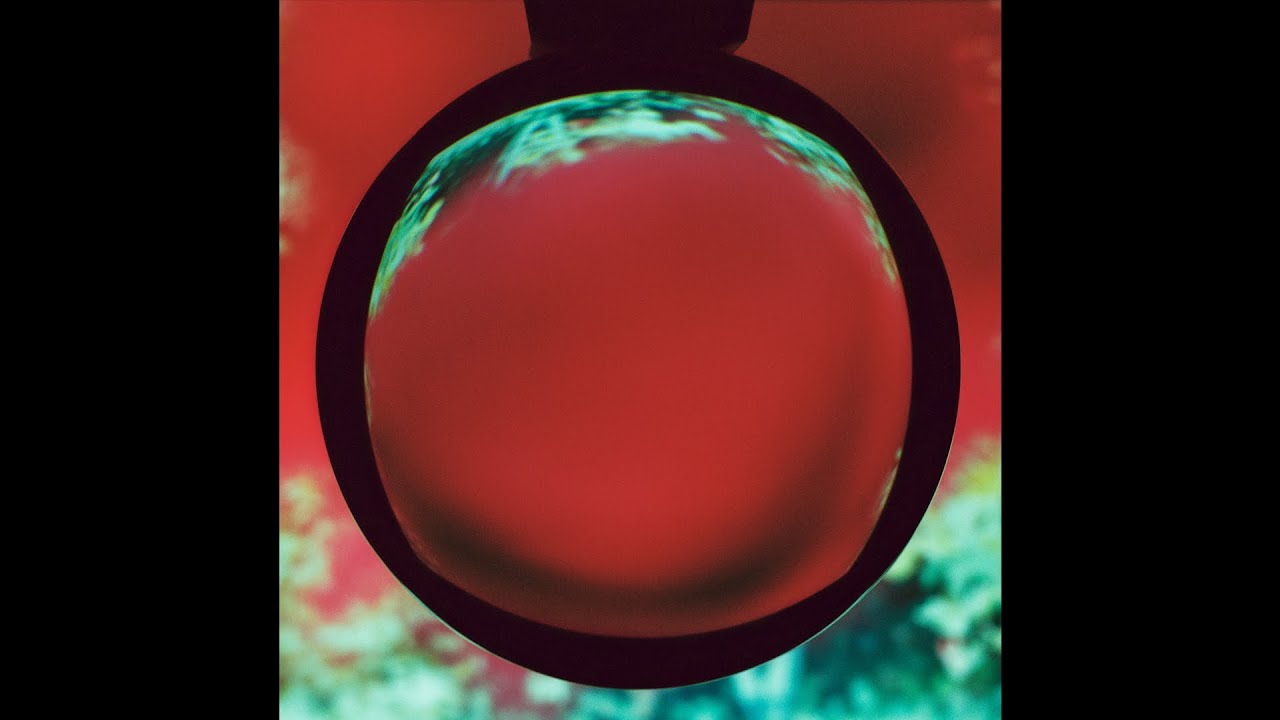 I said that this deserved its own thread, so here it is. I love Jaar 'n all, but that debut Darkside album was one I revisited again and again and again, more so than anything else he’s made, so I’m psyched that there’s a follow-up happening.

This album came up in my Release Radar this week, heart skipped a beat for a second, then realised it was some other chances with the same name.

I’m gonna wait for the whole album but is the single good?

If it wasn’t for how good they were live with the mirror I probably wouldn’t be as bothered by DARKSIDE compared to A.A.L. or solo Jaar stuff but, fuck me they were so good at the Ritz and Primavera made the album even better. Metatron what a track.

They should have just pressed record in a studio and recorded it like Soulwax did with the last album.

Still revisit Psychic a lot, amazing record, great live shows. Don’t really want to spoil the album so not going to listen to this one but it’s great news to have them back

I never saw them live

Psychic would be in my top 10 albums from the previous decade. Very excited to have a new one to look forward to.

Also fell foul of the impostors in the Release Radar this week.

Good enough to maintain my excitement, but by no means my favourite of theirs.

There is a fair bit of live stuff on youtube not much with the mirror though although to put that across on screen would be really hard, personal favourite along with the live album they put out last year: 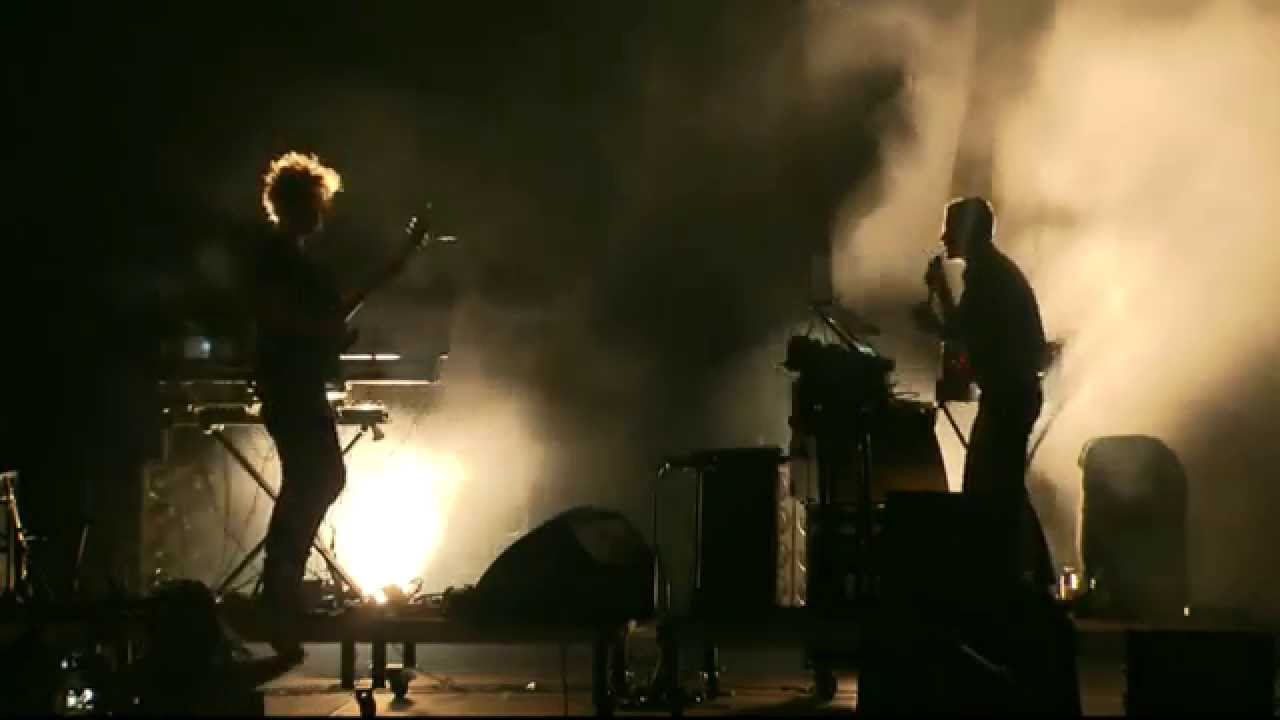 Also quite like that Dave Harrington explained partially how he does stuff with the always excellent Matt Sweeney: 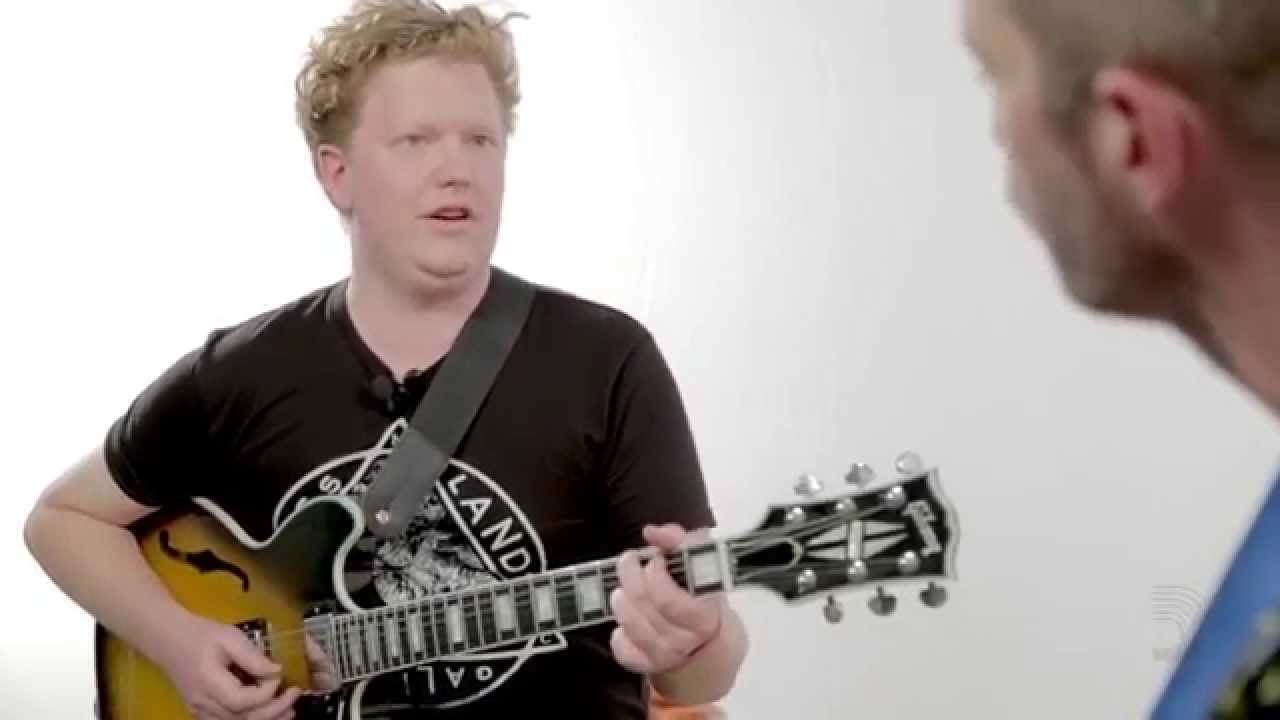 July 23rd is not the Spring 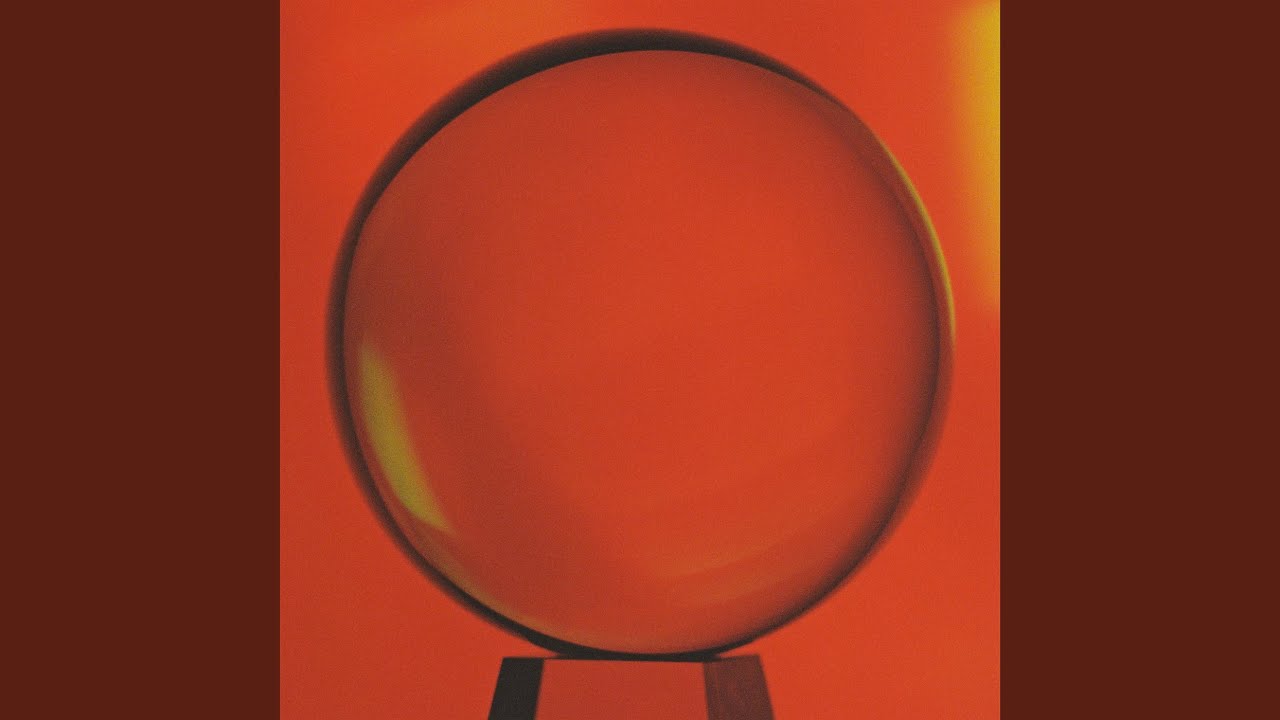 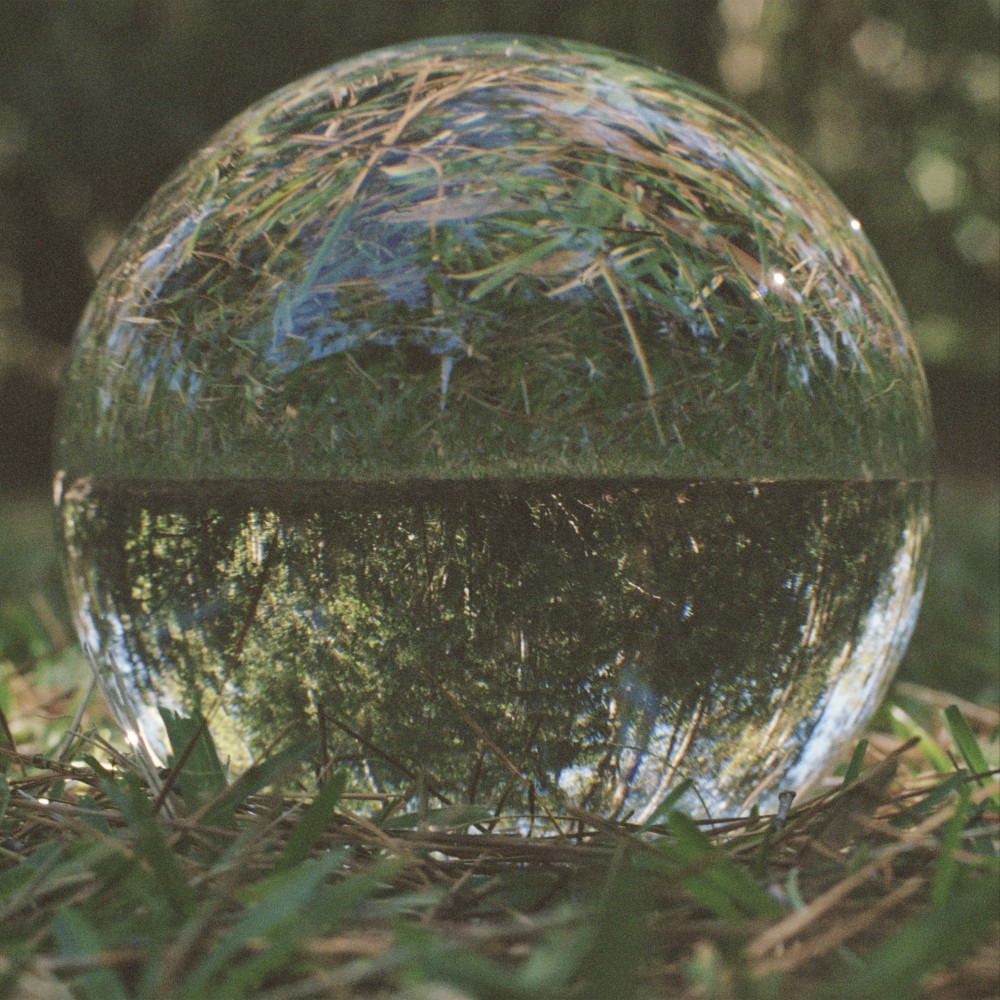 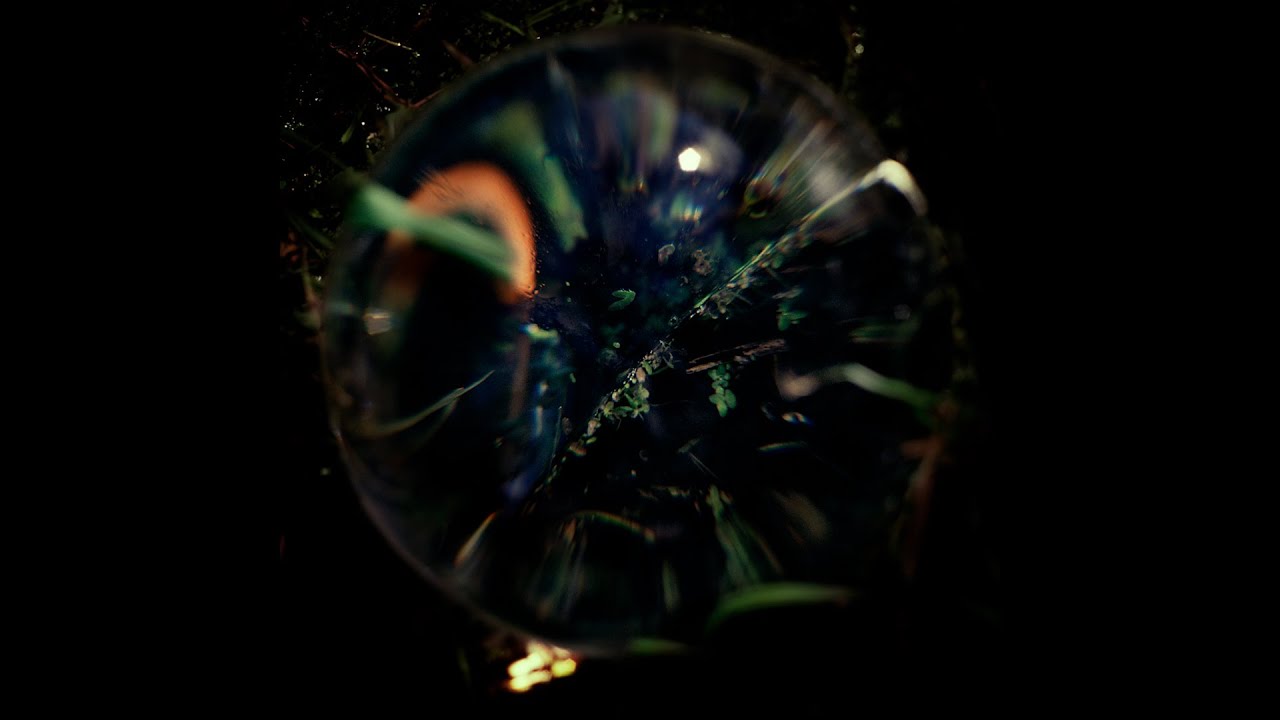 Really like this one. It’s maybe a bit more Jaar than Harrington but that’s who I am here to see really

Been rinsing this sneakily all day. It is brilliant, maybe, maybe, maybe my album of the year so far. It isn’t Psychic. Best way to describe it is if Psychic was the city, Spiral is the country, still sounds like them which is probably the most impressive thing about it. It doesn’t have big moment like in Metatron, last track though is aces.

Hope they get to tour this cause mixing the 2 albums might be extremely special plus fuck knows how the 2 of them will do this live, sounds like it will need about 30 guitar players or else Harrington will be jumping on a DL4 for hours.

Cor this is good. Missed these lads.

Inside Is Out There is ridiculous

Good piece in The Washington Post (minus the Tame Impala bit at the beginning) includes the lines:

No live shows are allegedly on the horizon, and the mirror is permanently smashed. Jaar says that if they ever tour again, they’ll need to figure out how to symbolically reconstruct it. Darkside returns to lay claim to the title of best psychedelic rock band in...

The duo of Nicolas Jaar and Dave Harrington disappeared after a momentous debut. They explain their absence and what’s behind the new “Spiral.”

Really loving this, surprised that some of the reviews see it as a drop in quality.

It ties in nicely to what Nico has been doing lately (Inside is Out There sounds a bit like Mud from Cenizas and there is some of the crunchy/distorted/slightly industrial sounding electronic motifs from the latest AAL) but still feels unmistakenly Darkside.

Agree! Listened to the Psychic Live album yesterday and I could absolutely see these fitting in to make a super full-sounding set. Hopefully they change their mind re touring once the pandemic dies down

It’s definitely a slow burner for me. Initial thoughts were disappointing but I keep coming back to it and finding strange and new things. Feels like I could live it in.