Oh yeah that’s the one with the synths.

If it was big I think it’s a reflection on their building a fanbase as it’s probably their least good one.

The synth one was Dead Media

which is decent but probably the weakest. I do like this from it though which was re recorded for last years 12 Astronauts. 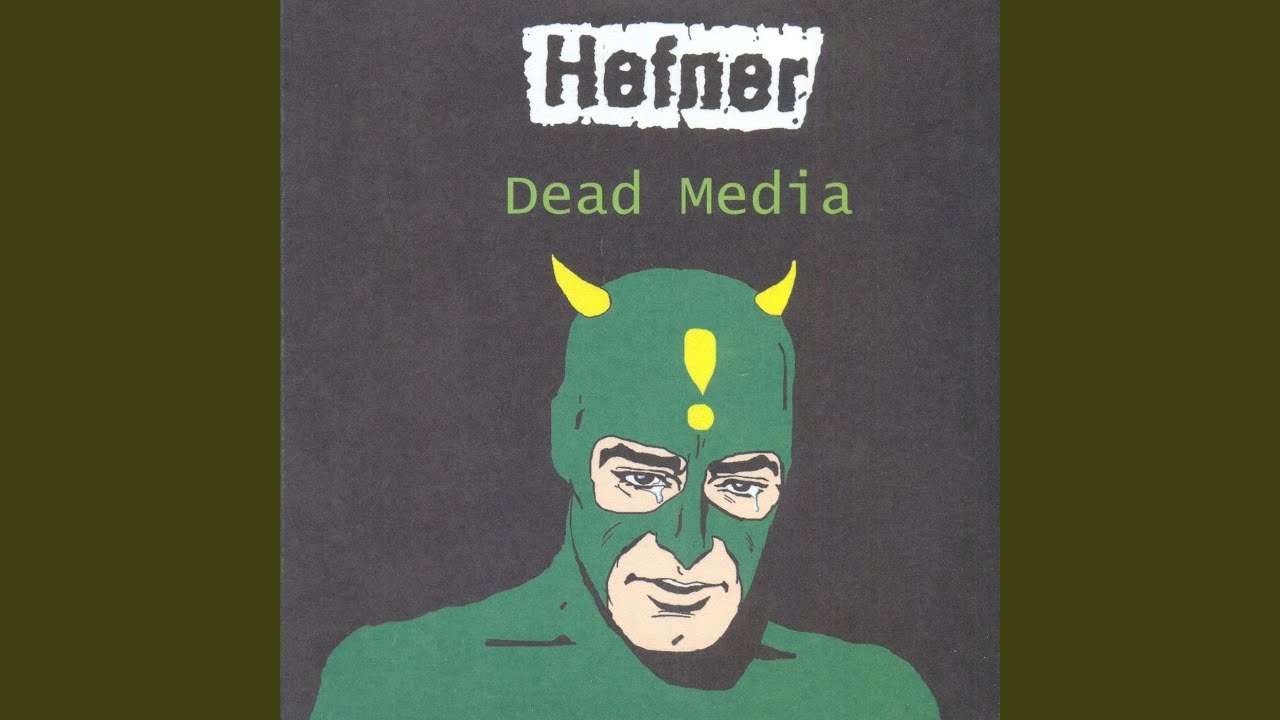 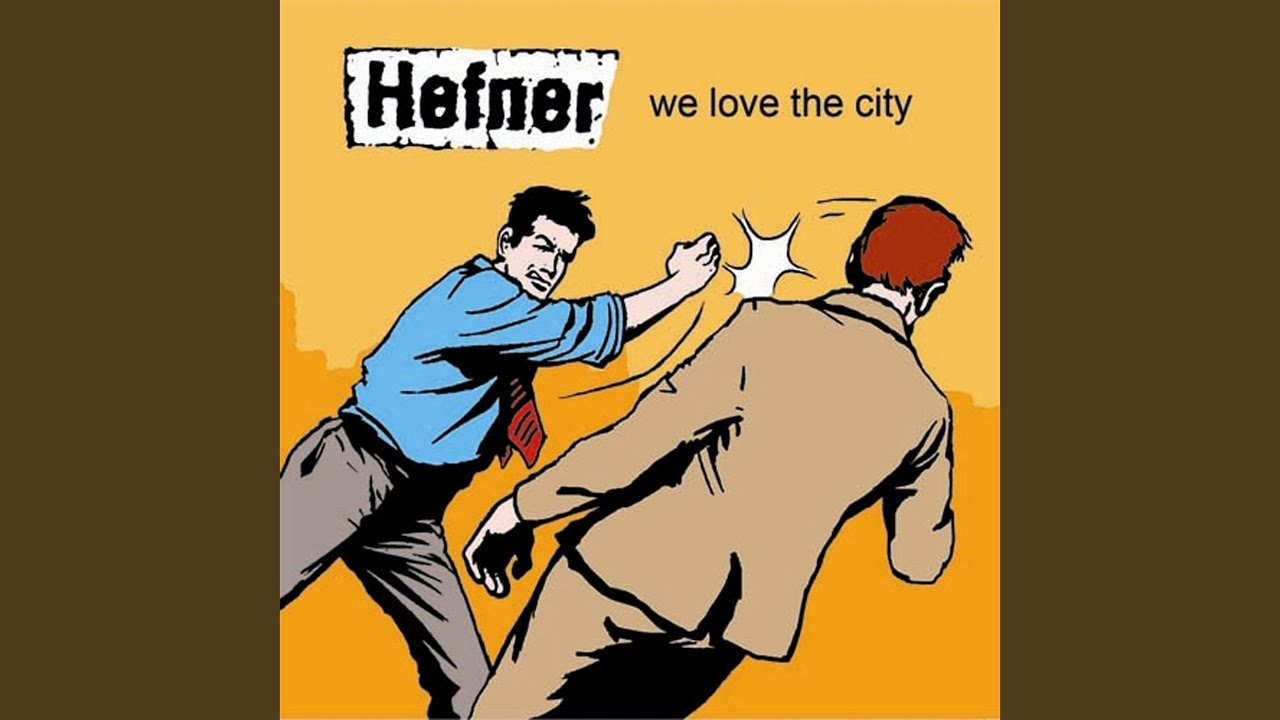 Day That Thatcher Dies on there too?

Strangely We Love The City is the only one I can find any evidence of owning. Have some Dead Media singles but I’m sure I had all of them at one point

Seen him loads of times live. The new album Home Time is brilliant. Might be my AOTM pick.

Loved his 12 Astronaut album too. Saw him last at The Betsy Trotwood.

Was that the 12 Astronauts show? I was there too! Seen him several times there. The Breaking God’s Heart show at St Pancras Old Church the other year was great too.

The St Pancras one was great, but I almost melted from the heat!

Yeah, it was one of the 12 Astronauts show. Loved it. That’s a photo from it. I was going through my photos whilst listening to the new album.

Quintessentially British indie and one of the most underrated artists of the last 20 years.

Yeah he should have (indie) national treasure status really. It’s great that he’s so prolific. The Songs of High Altitude instrumental album from last year’s really nice too.

Shout out to The French, his post Hefner project that did one album. More synthy. It’s a bit like a British Postal Service. 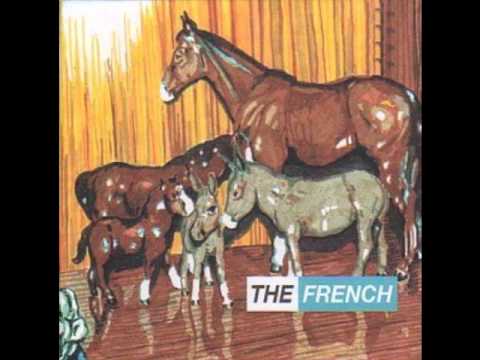 Good interview with him here
http://www.pennyblackmusic.co.uk/MagSitePages/Article/9616/Darren-Hayman-Interview

Another Darren Hayman release out today, recorded at his parents’ house in the last few weeks: 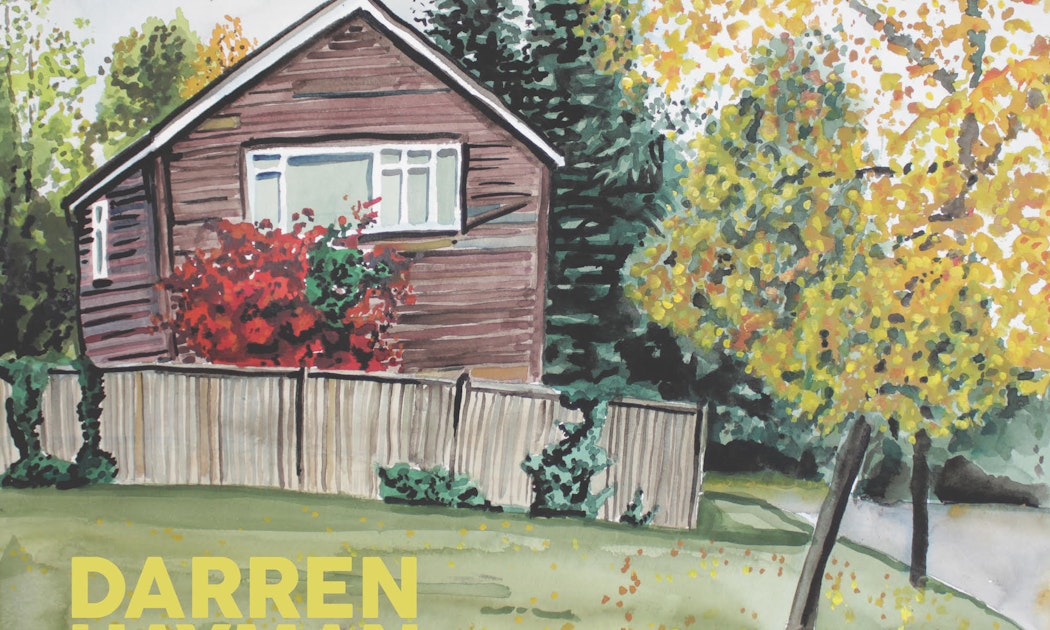 An End of the Road festival warm up show, showcasing Darren's recent album Hometime and songs from throughout his career. With support from Common or Garde...

He’s a GBOL is Hayman. I find the photos of his latest paintings and homegrown veg a reliably calming presence on Twitter amongst the usual bots and bile.

This video also made me smile a lot at probably the bleakest point of the pandemic too: 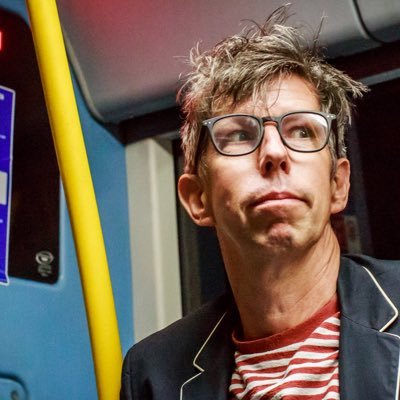 I’m not the kind of person who usually buys paintings , but those dog walk and the snowscape paintings were so nice, if not for the shipping to USA , I probably would have got one. They’re so well done.

Yeah, I can take or leave the drawings of broken wing mirrors(!?), but the birds and snow scenes etc are really nice!

He painted our cat for me when she died and it’s pride of place in our house. Aww, that’s a beautiful tribute to your cat.