Daughter - Music From Before the Storm 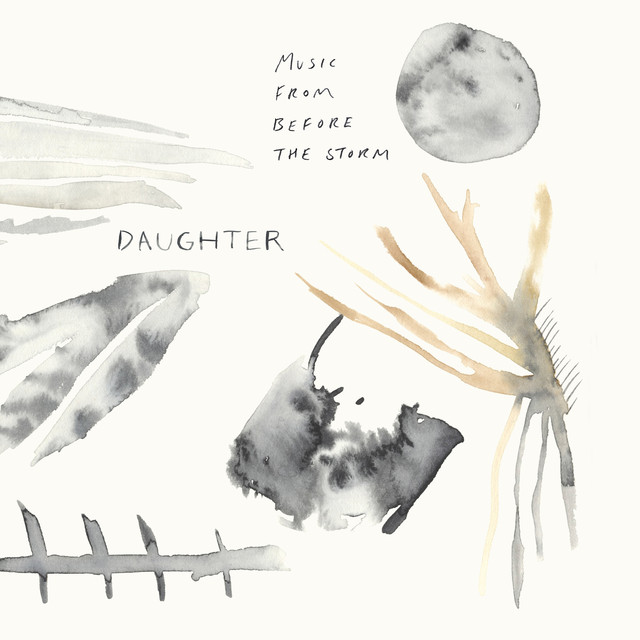 Music From Before the Storm

Music From Before the Storm, an album by Daughter on Spotify

Somewhere in the post-rock world is where it sits, I guess? Certainly their track @Witches is like classic post-rock.

I see they’ve been around for a while but this is the first I’ve heard of them.

I finished episode one of the game the other night and their work on it is wonderful. But I’ll probably wait till all 3 episodes are over before I listen to the whole soundtrack.

Not to Disappear was a great album.

First heard/saw them when they were the support for Beirut on the Rip Tide tour - still have some signed copies of those lovely early EPs. Seemed both really nice people and a great band even then. Really happy they’re going places

They’re great - love all their stuff, early EPs are just as good (if not better) than some of the stuff on the albums. The one track I’ve heard of this so far is also excellent, will give it a go.

Yee. A really good one too.

Hadn’t listened to too much of their previous work, but really like this. Fits with the game really well too, based on the first episode (especially this song).

Dreams Of William, a song by Daughter on Spotify

Had no idea this was a video game soundtrack. It’s bloody great…i think it stands up as an album although I did wonder why they’d gone in a more post rock direction

Absolutely love If You Leave…Not to Disappear less so, despite Doing the Right Thing being magnificent.

This is brilliant. Thanks.

I have one of those weird moments where I really enjoy ‘Burn it Down’ but at the same time I’m a bit concerned this means I actually like Florence and the Machine after all. Maybe socks and sandals are only a few months away!

They’re getting better I suppose. Always filed them in that most amusing of genres ‘young, beautiful people singing about how awful it is being young and beautiful’. Reminds me of The Smashing Pumpkins in The Simpsons.

I really like their album from last year and I have bought that too, but the lyrics are pretty much all about bad relationships.

I just lost it

It was honestly the most baffling post to read when I thought it was just an album. So I assumed @yuggy was referencing a TV show called ‘The Game’ and the band happened to feature on the first episode.