It’s not one of his best for sure. I like most of it but I kinda wish the album was just a collaboration with Daniel Lopatin, This Is That is the best track by quite some distance.

Which are your favourite tracks Gert? Gasoline & Dirty Sheets, It’s Not Dark Up Here and Everybodys Coming to my House are all earworms whilst This Is That and Here are wonderfully subdued.

It’s such a short album that I’ve been digging the whole thing really. Very catchy choruses and daft lyrical bits that get stuck in my head. Agree that Everybody Comin To My House and Here are a really strong end to the album. Its Not Dark Up Here might be my favourite. And I love the falsetto but on Bullet. Also Every Day is a Miracle is a jam

I quite like a fair bit of his stuff, but that’s the best criticism I’ve ever read.

can imagine my dad saying that

Yeah the albums running time meant I had it on repeat for days leaving me humming or continiously belting out those choruses over and over again! Bloody love those echoing HEY’s in It’s Dark Up Here and his refrain of ‘Hear me now’ in Doing The Right Thing. The more the I listened though some of those dafter lyrics did stand out and became more irksome (really can’t stand Dog’s Mind) which is my only frustration. the guitar on the tom ze one sounds so much like the original ‘two steps twice’ foals and the brass like ‘antidotes’ too, thirty years earlier. tom ze was at a eurockeennes I went to and wish we went to his show now, wonder what we went to instead… 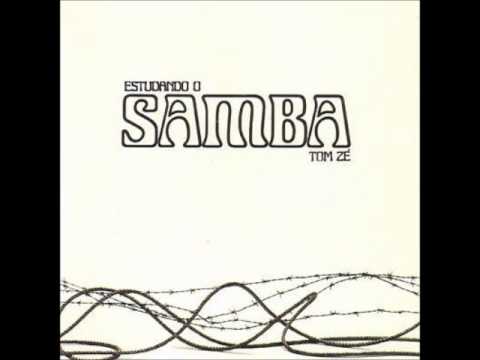 and he picked a post disco gospel record too!

For me he gets away with the lyrics because they’re funny/knowing and also he’s got a weirdo old man thing going on now. “Doggy dancers doing doody” is the only one which stands out as especially ridiculous to me, but then I think of him writing it tongue-in-cheek and singing it very heartfelt in the studio and it makes me grin.

Yeah I mean I totally get you with tongue-in-cheek / singing in a heartfelt manner but when he can still come out with lines as good as “We’re only tourists in this life…”, it’s weird to hear the flip side where he’s belting out about dog poop…

I love him, but an arena tour is… ambitious.

Wow, that does seem super ambitious, especially as it is only 4 months after this upcoming run.

On the plus side, someone must be pretty certain these shows are going to provide some buzz!

Off see him on Friday, canny wait!

Delighted there are more dates. Would love to be going on Friday but it sold out rapid. I’d happily go see him at the Hydro.

My friend in the US said it’s the best show she’s ever seen, and she’s a pretty regular gig-goer. That said, I think Talking Heads would struggle to sell out any of these venues, let alone David Byrne.

Did anyone else see DB in Oxford last night. It was amazing.

First time I’ve seen him and I wasn’t sure what to expect but it was great.

Seeing him on Monday. It’ll be great (and I have loved him since I was about 17).

But this Arena tour in Autumn?? WTF? Is he really going to sell that out?

He’s pretty much a heritage act now isn’t he?

Quite a lot of the seats for the Hydro are already gone, I wonder if the “most ambitious tour since Stop Making Sense” thing has got people excited again?

Wow, just looked at this and you are right… and also some of the ticket prices are crazy!