Up there with Chomsky as one of the people humanity needs to NOT pass on right now.
Only 59, RIP.
A sad loss and a real shock. 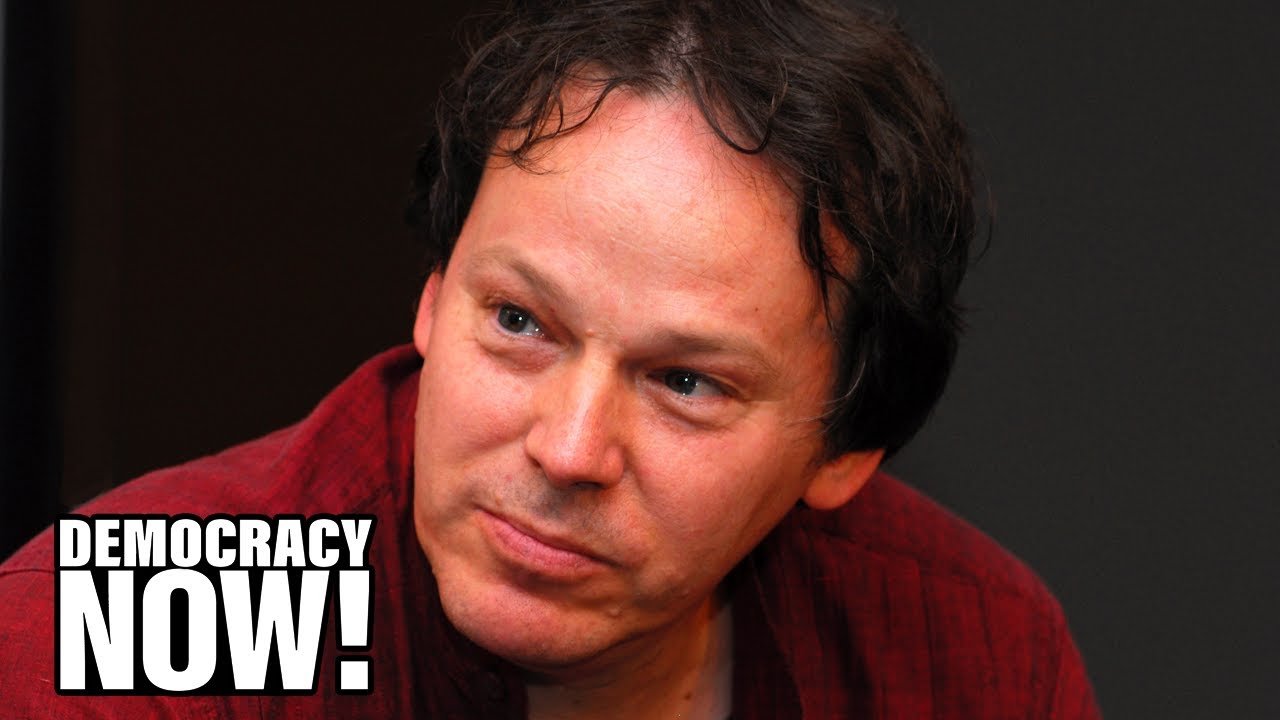 This was in the Strike paper before it blew up online and was just blown away. It’s very accessible and really seemed to resonate with a lot of people. Rip

apparently he was a rape apologist who cosied up to fascists.

Where are you getting this from?

there’s this too but that’s all i’ve found

(THREAD) After doing research here on twitter, I'm compiling everything I found in relation to the accusation of David Graeber being a rape apologist and defending white supremacy (CW: Rape, nonchalant racism)
2 Likes
marckee 6 September 2020 20:42 #8

There are a couple of accounts on twitter who have been tweeting the accusations under every mention of his name, but nothing more, and most of those comments have since been deleted.

I might be wrong, but from what I can gather, it relates to the Bloomsbury10 intervention in a rape trial from a few years ago, but Graeber wasn’t involved in that - he was the one who blew the whistle on the accused before the trial had started.

Weird, every tweet there is either deleted or someone saying what he did without giving an example (or outright refusing to give an example).

Except for liking New Zealand more than China

I can kiiinnnnddd of understand why that comment about New Zealand might have rubbed people up the wrong way, however I took it as largely in the context of responses to the current crisis rather than a wider wholesale endorsement of the NZ state. I mean, I’d like to think his anarchism went slightly further than choosing one nation-state over the other.

Yeah I don’t know how much creedence I’m giving this. If there’s firm accusations and evidence I’m ready to believe it, but all there seems to be is a game of (mostly deleted) telephone on the hellsite. The accusation of protecting white supremacists seems very off.

I think that’s a reference to Jacinda Ardern

couldnt imagine someone less likely to do either of those things

yeah, that’s why I was so surprised.