Is David Walliams and the other is James Wade.

Wish my name was as cool as James Wade Mega

@ttf did you know that James Wade is from Aldershot?

Wade is a surname of Anglo-Saxon English origin. It is thought to derive from the Middle English given name " Wade ," which itself derived from the pre-7th century Old English verb “wadan” (wada) meaning “to go,” or as a habitational name from the Old English word “(ge)waed” meaning "ford

Why was Walliams not cancelled after those weird corporate “charity” sexual harassment parties?

EDIT : this is to you balonz, I specifically want you to answer it.

I don’t know what you are talking about. I am no fan of Walliams. He used to go out with a friend of a girl I know. I knew her a little bit too. I don’t know any anecdotes about their time together. Does this help?

I remember seeing the Bare Naked Ladies perform ‘If I had a million dollars’ on the James Whale Show and maybe also that one about Yoko Ono.

he used to present the weekend edition of Alan Robson’s Night Owls where he would be rude to guests instead of kind (like Alan).

Only North East dissers will know what I’m talking about and even then they probably won’t. 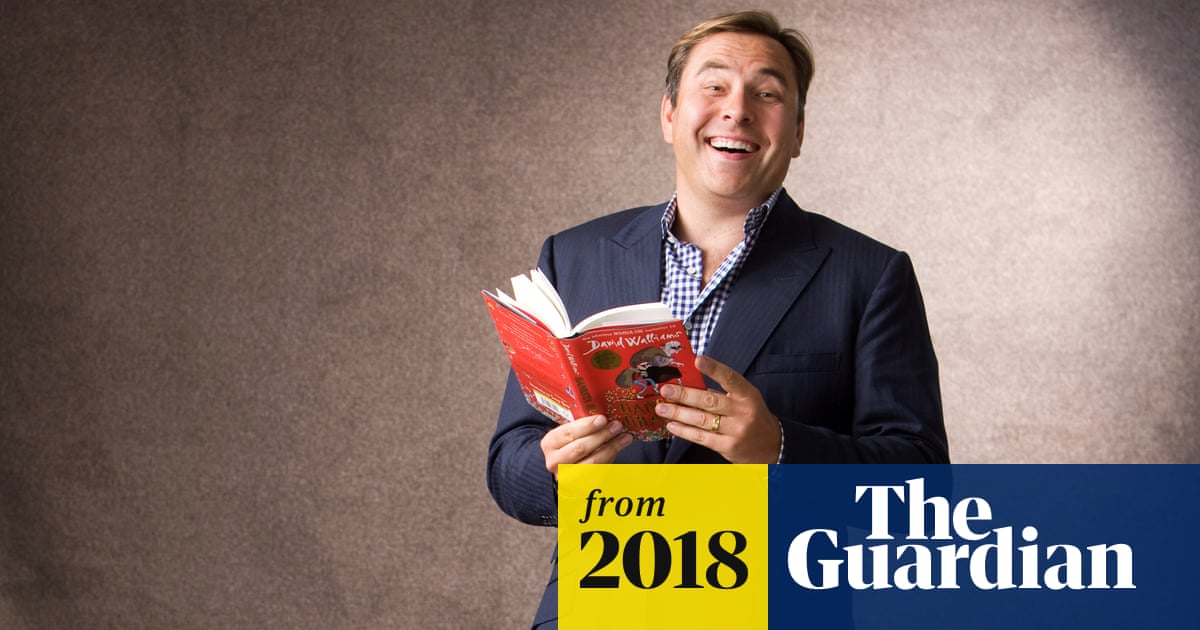 David Walliams is a prick 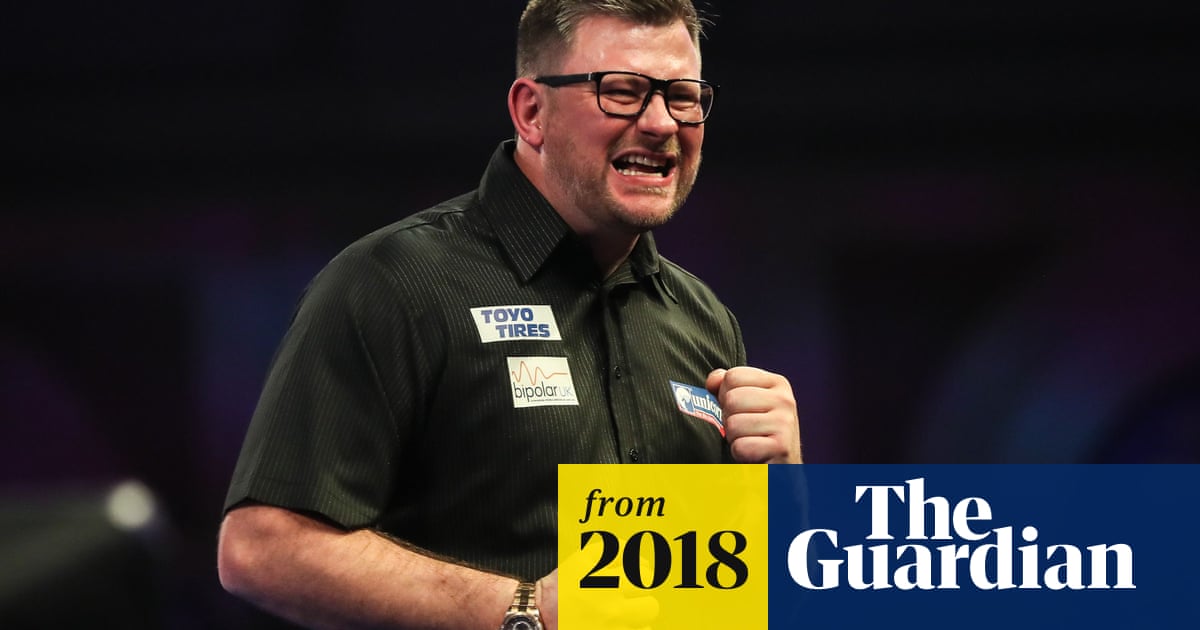 Never heard of him tbh mate