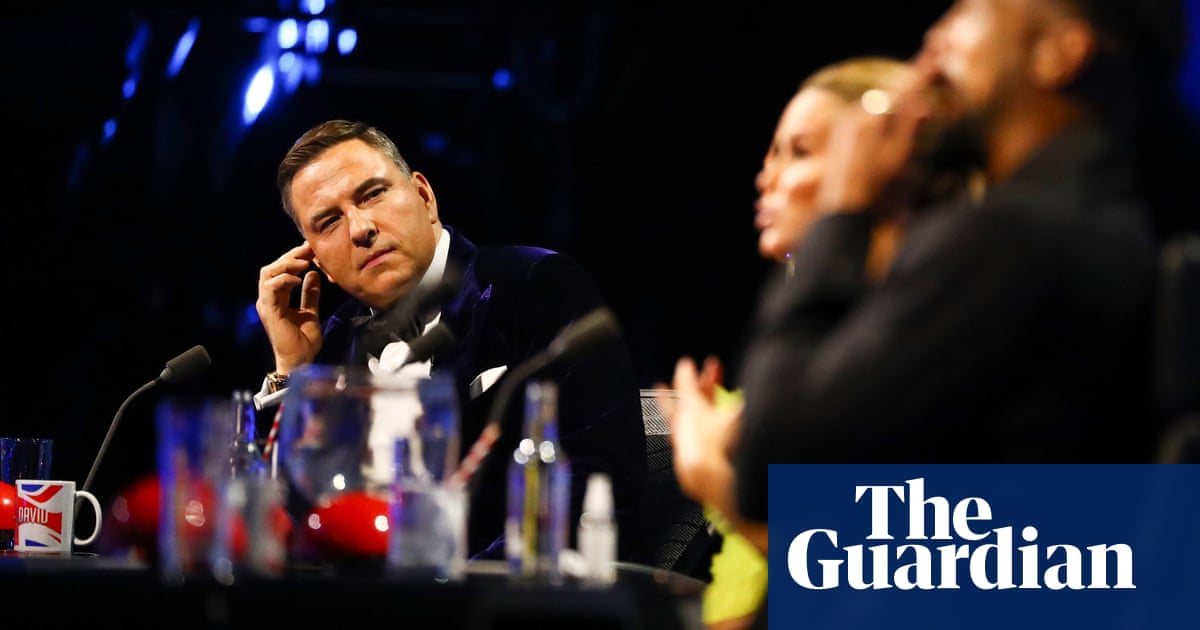 Don’t know why “Nevertheless, I am sorry” is so funny to me.

This is allegedly the tip of the iceberg. Any advance on ‘nasty bastard’?

great investigative work there, uncovering the hidden secret that these shows are actually quite cruel and exploitative

All of his shit, derivative, Roald Dahl knock off, dull as fuck, unfunny books are full of fatphobic and nasty “jokes”

Can you tell I’m fed up of having to read them?

Annoys the fuck out of me that he keeps getting compared to Roald Dahl - and that his publishers positioned him as that from day one. He doesn’t even have 1% of Dahl’s creativity.

Think i’d die of shame if i was compared to an anti-semite.

Inviting underage girls back to his dressing room and making them sign an NDA, pulling down that boys trousers etc

Lawyers for Walliams and Thames TV, the production company behind Britain’s Got Talent, argued the comments were part of a private conversation never intended for broadcast.

I think the vast majority of Walliam’s books, if not all of them, are ghostwritten. His name is just the branding.

In publishing it’s very well known that he is a horrible dickhead. He does not treat people well - especially women and junior staff. Earlier this year a Guardian expose was almost published, all about his awful behaviour, but it never came out for one reason or another. Could be that this new stuff is laying the groundwork for that, but I’m not sure. Either way he’s going to get pulled up eventually.

I think the inference is that they weren’t able to publish the bad stuff so they’re hoping to get him on the small stuff rather than waiting for other stuff to surface. And honestly, this isnt nice what he’s said but it does seem the public are often more outraged by the small stuff than sexual assualt or serious crimes. See milliband eating a sandwich the wrong way, corbyn unbuttoning his top button or whatever. Someone on twitter was comparing it to al capone and tax evasion.

But that seems optimistic tbh, look at russell brand and and stephen k amos - everyone knows, nothing happens then in 30 years there’ll be an expose and everyone around them will feign shock and be appalled

tbf you cant blame him for his books, its not like he writes them

Erm…well this has blown my naive brain. ‘Person too young to sign legal documents you are required to sign this document that gives me permission to commit crimes’.

Maybe this is who Mark Lamarr was talking about @lamarr_mark
OK, final thoughts on the Corden brouhaha. I know a few people in showbiz who are legendary monsters. Not just the occasional outbursts due to the pressures of the job, but actively cruel. Everyone in the business knows it , but it never comes out.
5 Likes
gonad 11 November 2022 09:07 #20