Standard Sunday here. Currently in bed with a large mug of tea. Might make some carbonara later. How’s yours shaping up?

The last post of the Saturday thread is just perfect, by the way

I find this time of year quite difficult for sleeping tbh. Foxes, crows, the sun seeming to finding a gap in the curtains.

Actually I slept quite well last night but that’s a rarity. (Where’s @rarity these days?)

Fox noises are the worst.

I’ve just been woken up by my neighbour’s kid screaming for 2 hrs. She has a scream that isn’t just a cry, it’s like a full-body wall-shaking howl. Then the parents started arguing while the kid was screaming.

Work in a bit, obviously, then got loads of recycling to sort out and laundry to do. Probably should stop whining at some point too.

At work. Compiling the due diligence and listening to iron and wine atm. Think it’s gonna be a busy one.

Maaate I know the feeling. Constantly stuck between wanting to thump the walls down but then also feeling like ‘If it’s bad for me how does it feel for the parents?’

She has stopped now though so

If they’re anything like me, I get really conscious of how loud it is when your kid shouts and cries. Nothing that parents can really do about it (except not arguing

) but I always feel embarrassed or apologetic when it happens, and I shouldn’t.

Morning all. Got some diy planned this morning then maybe a walk later

Forgot my meds yesterday evening so had an absolutely shit sleep. Woken up too early. R ran away when I was trying to convince him to wash which almost turned into a big argument but I gave up before that so as not to wake everyone else up.

Oh, and I made the mistake of opening the window and am now being assaulted by pollen

Plasticniki and plasticmike came to visit me and my wife in winch when my daughter was 2½mths old. We were sat in a busy pub garden having a beer and chat, and my daughter started uncontrollably crying. Lasted for maybe 25mins or so, and the whole time I was really aware of eyes looking at me whilst I was trying to comfort and rock her to be quiet. Felt really bad for a while, then remembered I was outside and it was 5pm or something and babies crying is a normal thing.

Recently moved to a terraced house from a a detached house and am really aware how sound carries through walls and a toddler shouting at 7am can’t be fun, but 🤷

Unpopular opinion which will enrage the non parent faction of DiS: I don’t give a fuck when Luna cries outside because she’s a kid and that’s what they do. Most adults have revolting public habits which offend me on some level and I just have to deal with that so

This is now the Dadsnet thread

Who knows what Sunday holds. I have to take the cat to the vets, but other than that I have zero plans. It’ll definitely involve drinking lots of coffee.

The bit where you do give a fuck is incredibly stressful though. I remember and episode at Franco Manca pizza where Jimbo just wouldn’t stop crying and me reacting worse and worse as time went on.

Reminds me of this letter I read in the Guardian once 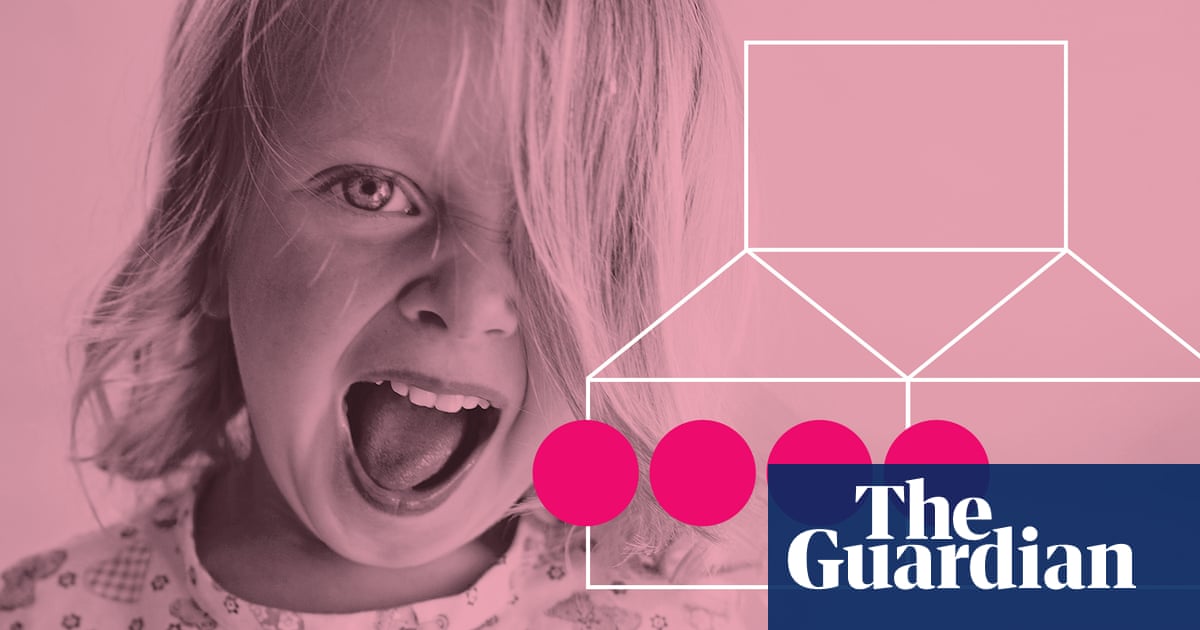 A letter to… our neighbours with a baby

‘A single layer of brick was our only protection from months of nightly screaming’: the letter you always wanted to write

This makes me a) determined never to be that person and b) me want to move in next to her with a boisterous pack of wolves.