Now the the weather’s turned I’ll be binging on DCD until the sun reappears. Tell me your three favoute DCD records: 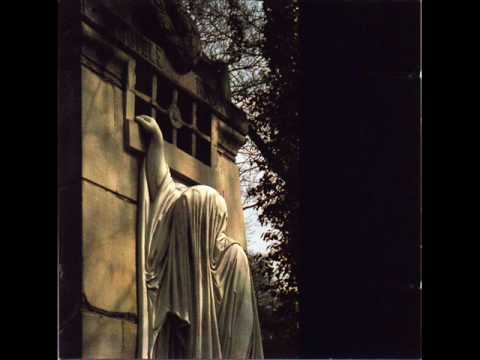 Any hot takes? I’d suggest something like ‘bunch of new age shite.’ Personally think they jumped the shark on spiritchaser but it was the 90s I guess. Everyone made mistakes.

Started listening to them again this weekend weirdly enough. I’d have to say the best of Dead Can Dance.

Best track; In Power We Entrust The Love Advocated

I like the first album a lot but it’s so different to the others, it’s almost a different band. No reason you cant enjoy both though.

For my money they’re all good or great up til spiritchaser, and anastasis was fine but not amazing. The run of Within > Serpent > Aion is amazing

Spleen And Ideal was my first in about 1986, then got the debut and had to wait until Sun, Egg and Aion came out. They lost me after that, moved too far away from what I loved about them. Here’s an odd video of them soundchecking in Bedford in 1984. Lisa’s voice, woah.

Love all of their stuff actually. Phenomenal band.

Saw them at Albert Hall a few years back, was sublime. Lisa’s voice is the best thing I’ve heard live, completely blew me away.

i was there too, seemed really good but i was up in the rafters so i’m not totally sure. it was at that show i realised how many people love and were there mainly for spiritchaser, that material seemed to get a much better reception than almost everything else.

I’ve never seen so many middle-aged goths in one place.

The support played an instrument from the 14th century, iirc. No backing, just him and the instrument. It was SHIT. When he finished he announced that he had CDs available in the foyer, and the whole hall tittered in bafflement at the thought of anyone purchasing his music. Pretty funny but I felt bad for him.

My fav DCD song. Brendan Perry has such an amazing voice. 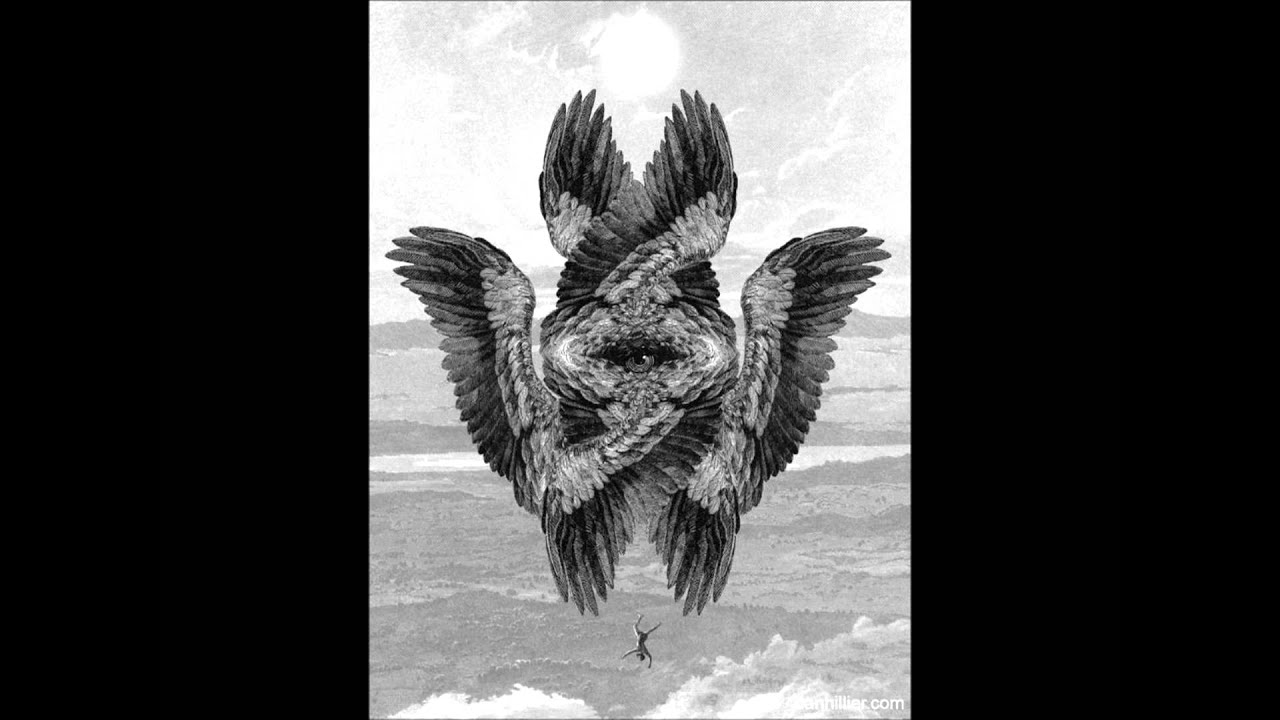 Within The Realm Of A Dying Sun easily tops their output for me, but I also have a lot of love for Into The Labyrinth (The Ubiquitous Mr. Lovegrove is brilliant) and their last one, Anastasis, felt like a real return to form.

Summoning Of The Muse, though… 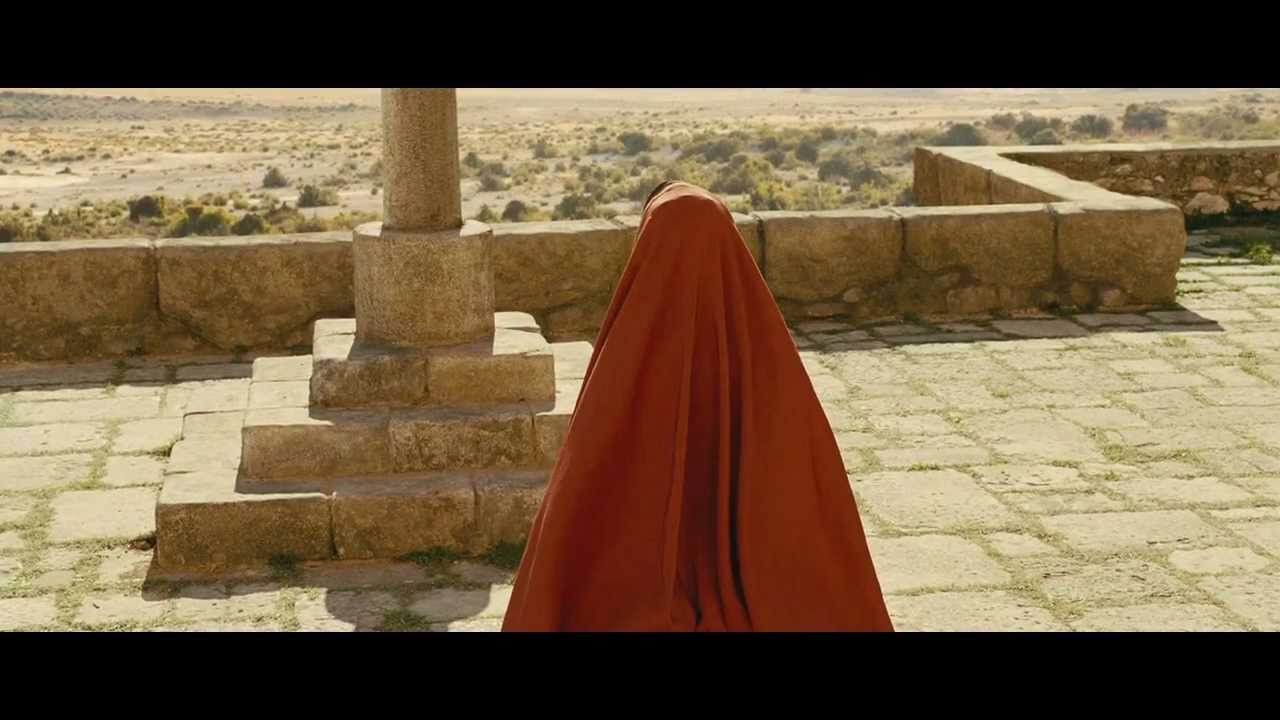 yeah! possibly their best song for me.

should probably have included toward the within in the poll as well, think that’s an amazing set.

Listening to Toward the Within. Cried twice so far. Dont remember it being this good.

Anywhere Out of the World has always been my fave DCD tune. Still need to go through the whole catalogue.

I’d not heard this band until the Forest Swords DJ-Kicks compilation this summer had a track on. I was totally blown away