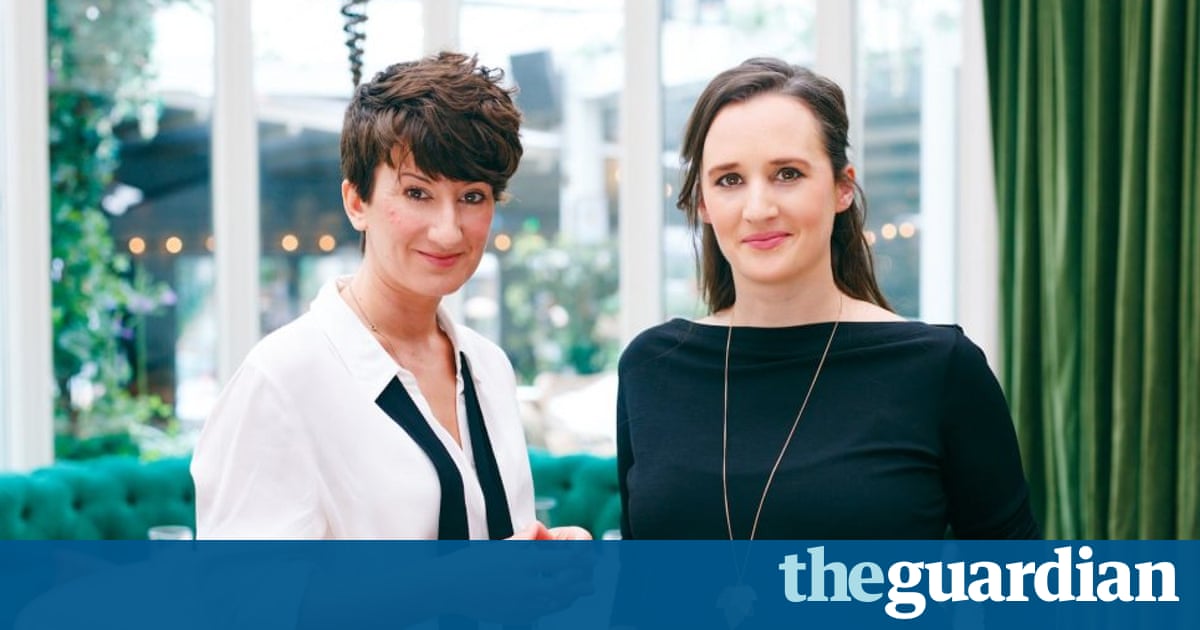 'Sexists need not apply': publisher refuses to look at manuscripts addressed to...

Women behind Irish independent Tramp Press announce they will no longer consider submissions from authors who assume they are men, or list only male influences

We get several emails a day being “Dear sir(s)”. I fucking hate it.

Easily fixed - get yourself knighted

oh man I bet there are some butt hurt white men comments in the below-the-line on that one. do I dare look?

The GRAUN is trying to CENSOR our comments. So much for the tolerant left!

Surely it’s not so difficult these days to find out the name of the actual person you need to contact anyway? Putting Sir (or Madam) strikes me as lazy anyway.

I address all job applications to HR DEPARTMENT.

“To whomsoever it may concern…”

in my best quill pen

Dear Colleague is my favourite. Makes it sound like you’re already pals

Using Sir in any context ever is horrendous.

Actually they’ve started to find ways round that now, in sentences where it doesn’t sound so weird. Like signs will say “Studierenden” rather than Studenten/Studentinnen, because Studierende doesn’t have gendered versions (it’s the gerund- “studiers”). Loads of old people ranting about it.

Here’s some of the ways:

Reminds me of a recent Frankie Boyle routine where he did an Eddie Izzard style skit about two French men many, many centuries ago sitting down together and deciding which words should be feminine and which should be masculine. It would have been funnier if it was Eddie Izzard, though.

“For the FAO Attention Of the Human HR Resources Bloke…”