New material being recorded with the director of Shrek.

Working on the new album with Andrew Adamson https://t.co/DVX9RbBGxp 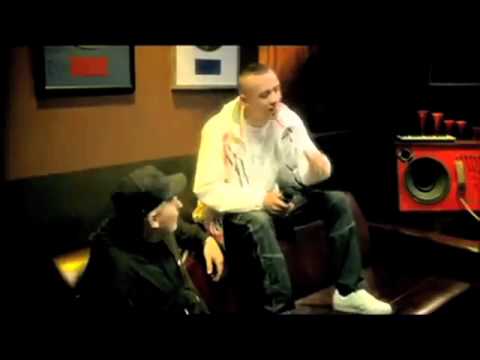 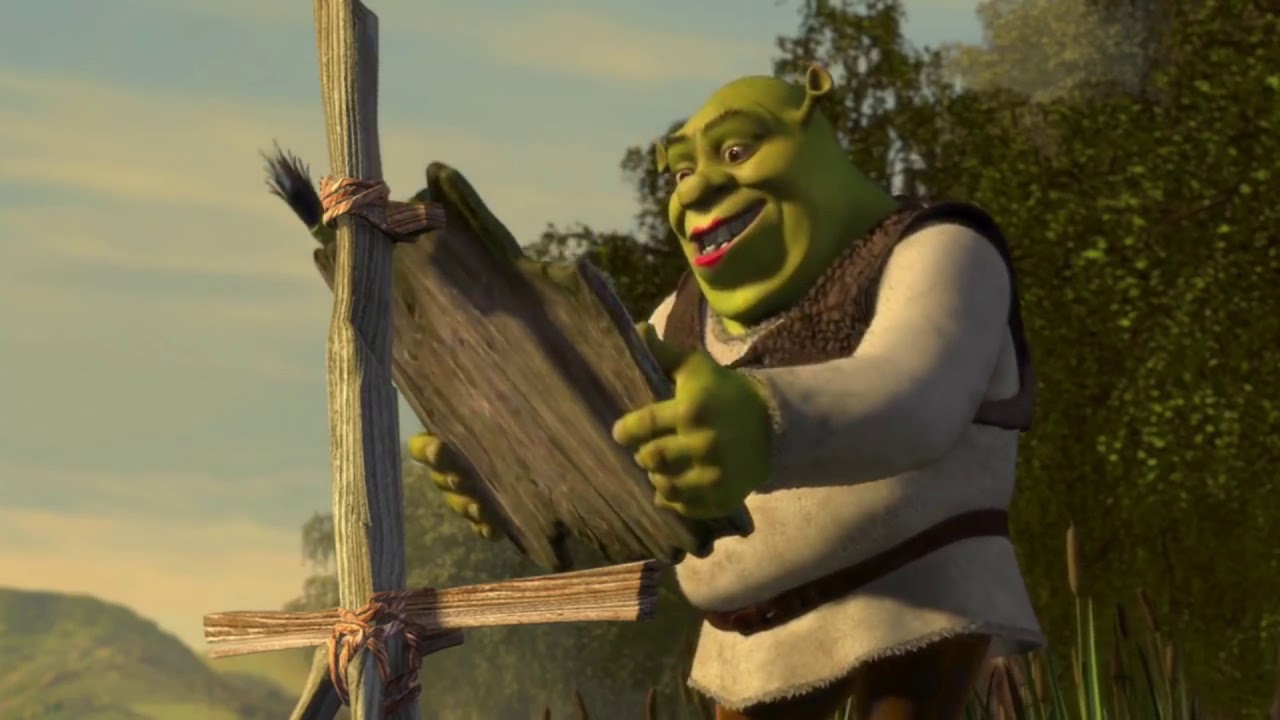 The last couple of records have been great, but weirdly overlooked compared to their early work. Looking forward to this.

Got “Shagger” Justice Yeldham on it too

I think it was mainly a bit of Death Grips burnout, probably. There was so much fuckery going on with the last few years that I think a lot of people either got confused or just passed over it thinking it would be a mess.

Yeah, I’d agree. They went through a few patchy (though not bad per se) years between the Money Show and Jenny Death, they pissed off a lot of fans with no shows at gigs etc., and they lost the push of a major label, which was of course their own doing too…

But they’re still one of the best and most interesting bands of the decade.

I thought Jenny Death was about on par with the Money Store and Bottomless Pit was a smash too, but didn’t really do anything new for them.

They’ll probably benefit from taking a little more time with this one and going away for a little while.

Maybe an effort to get people who jumped off at the Money Store back on board. Pretty much like a polished MS track and one of the most accessible things they’ve done

High bang quotient on this

aww yeah. was pretty unfussed by Streaky but this is great

Agreed, this is a banger.

Getting more excited for this album. Presumably dropping very soon

Has there been any news of a potential release date?

Year of the Snitch is out later this month

First couple of listens and it sounds ok, but not really doing much for me and somehow even more exhaustingly relentless than usual. Might just not be in the mood for it tbf.

Really in to this on first listen. Bottomless Pit I liked but didn’t get super in to as it felt a little like them covering old ground. They’re back trying out new things again on this and it’s all the better for it.