… has “fallen into the hands of its lenders” 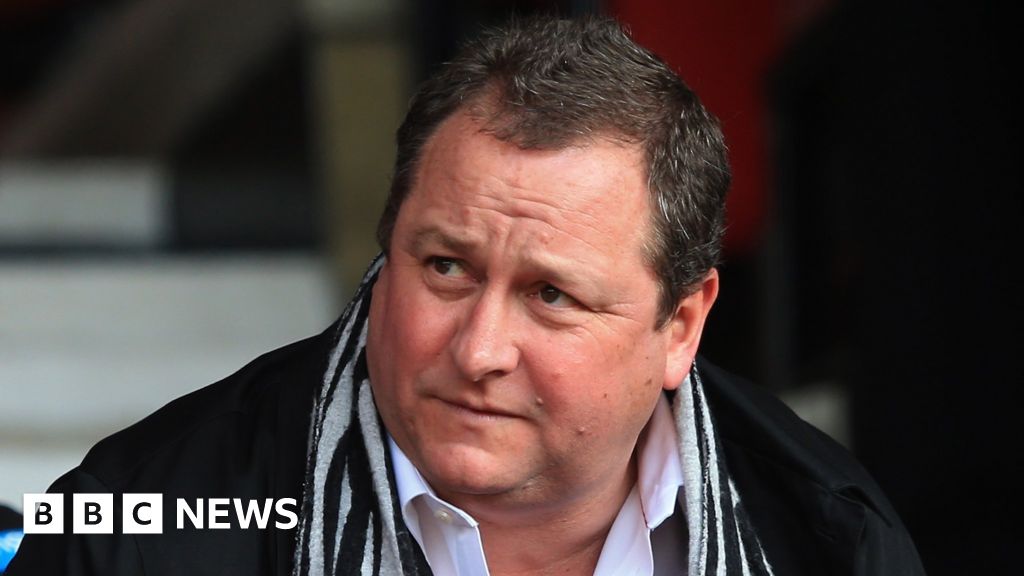 I’ll be quite sad to see the departure of Debenhams from the high street, as they’re one of the three vaguely-similar department stores that we’d visit on shopping trips with my mum: BHS, C&A and Debenhams. (There wasn’t a John Lewis, and M&S was a bit more middle-class / mumsy).

Mrs CCB’s mum regularly buys me a shirt or other item of clothing from Mantaray, which is the Debenhams foray into casual wear for dads. I can usually find something in exchange when I inevitably take it back. It’s also one of the biggest shops in King’s Lynn so I’m sad for the impact on jobs etc.

Anyway. Been in a Debenhams recently? I’d imagine not, otherwise it wouldn’t have fallen into the hands of its lenders.

As a minor consolation, the article includes this line:

It’s where we’d go for lunch as a family if we were in a city.

There’s a pretty big Debbos in Notts but I can’t remember the last time I went in. I know I have been in, but wouldn’t be surprised if it’s been 10 years since I have.

Will be a lot of people out of jobs, which is really sad.

I actually love Debenhams and buy most of my clothes from there (when I buy new clothes, which is rarely)

Went in last month to get a wedding present for my brother - they didn’t have what I was after, and suggested John Lewis. This may be an indicator of why they are now in trouble.

I have a £5 gift card from buying something for about £8…lads, that’s not business smart!
Bournemouth town centre will look even more shit if debenhams closes down. Probably the nicest building

They were becoming my go-to department store after I stopped occasionally shopping in John Lewis because of Mike Ashley.

Yeah Red Herring stuff is great. Right up my street.

I’ve got some smashing Mantaray pants.

Can’t believe you missed Jeff Banks off that list. He’s the first port of call for any Debenhams stalwart.

I’ve got a couple of DiS-friendly check shirts from there, a stripy t-shirt and a stripy jumper. Oh and a suit jacket. I’ve had a lot of birthdays since Mrs CCB’s mum started buying me Mantaray stuff

Last time I bought anything from Debenhams was the year the Lego Frozen Ice Castle was sold out everywhere including Lego Stores. Found a whole stack of them there, didn’t I.

does make you wonder what the high street will look like in about 15+ years though, doesn’t it? (not really)
What’s going to survive? gonna put all my money in bubble tea

Will be sad if it goes. Was pretty useful for buying dresses for weddings etc as it had lots of different brands. Will mostly be sad as it will leave a big empty unit in my hometown shopping centre which is also losing its M&S. high street shops are being decimated presumably due to out of town shops and online sales. Feel bad for the older generations who haven’t quite embraced technology for their shopping.

And you call them Debenhams despite the fact they are obviously Sports Direct.

Have a very nice wool Jeff Banks overcoat that I wear on the regs. Always a good go to for winter coats.