Debut albums that spawned a scene

Ignoring EMI’s suggestions to play it punk and all the better for it. Major influence in its way on Thrash and that artwork too. 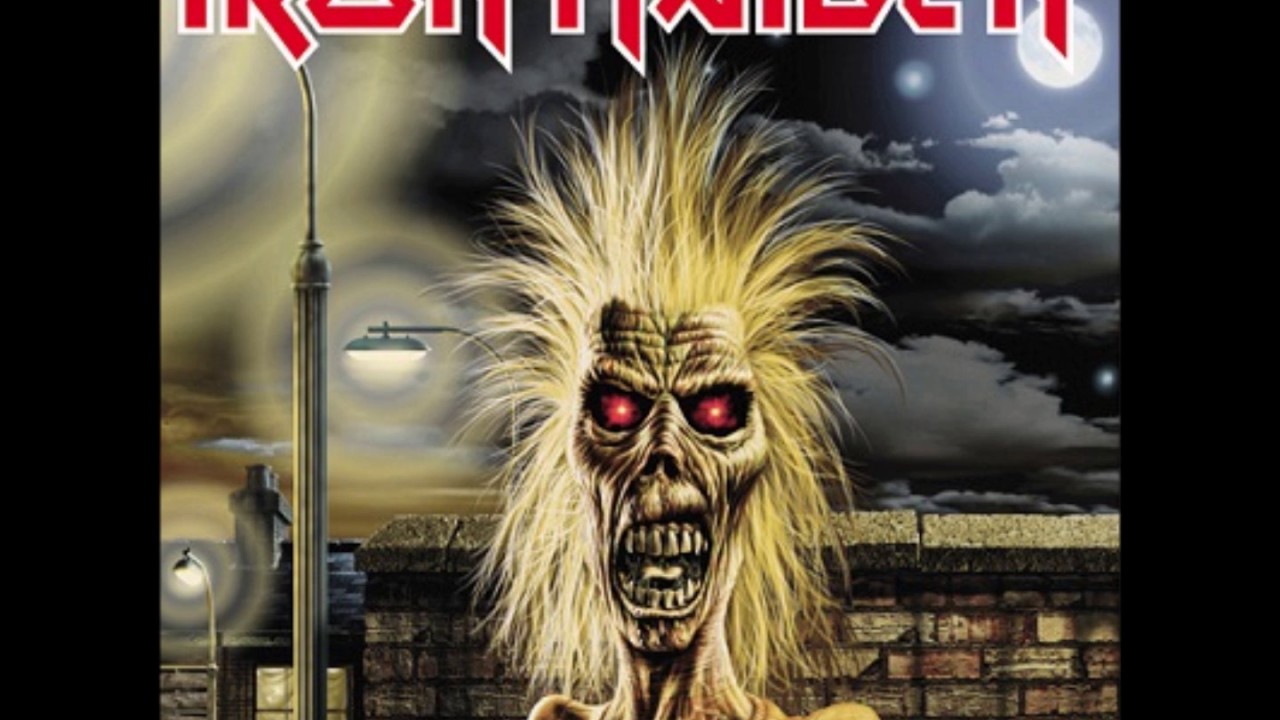 That and Faith No More - The Real Thing

Was just about to post through the wire in the debut singles thread, and the college dropout definitely fits for this one

Always seen this album as RHCP meets The Clash in the best of places, Great album and scene changing rather than creating maybe but kudos

The scene it sparked was regrettable. Might not have really started a scene but it was definitely a pre-cursor to Nu-Metal

My first thoughts hearing the RATM debut were confusion then instant acknowledgement that they were the genuine article. It’s a classic album no matter how one looks at it. FNM were before but from a completely different angle.

*The Real Thing isn’t their debut either. May be admissible as the debut with Patton but…

What scene did this spawn? 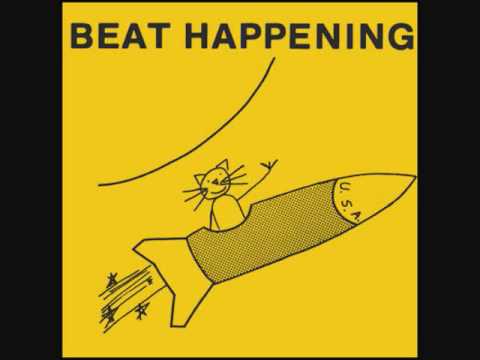 UK’s version of the same-ish thing 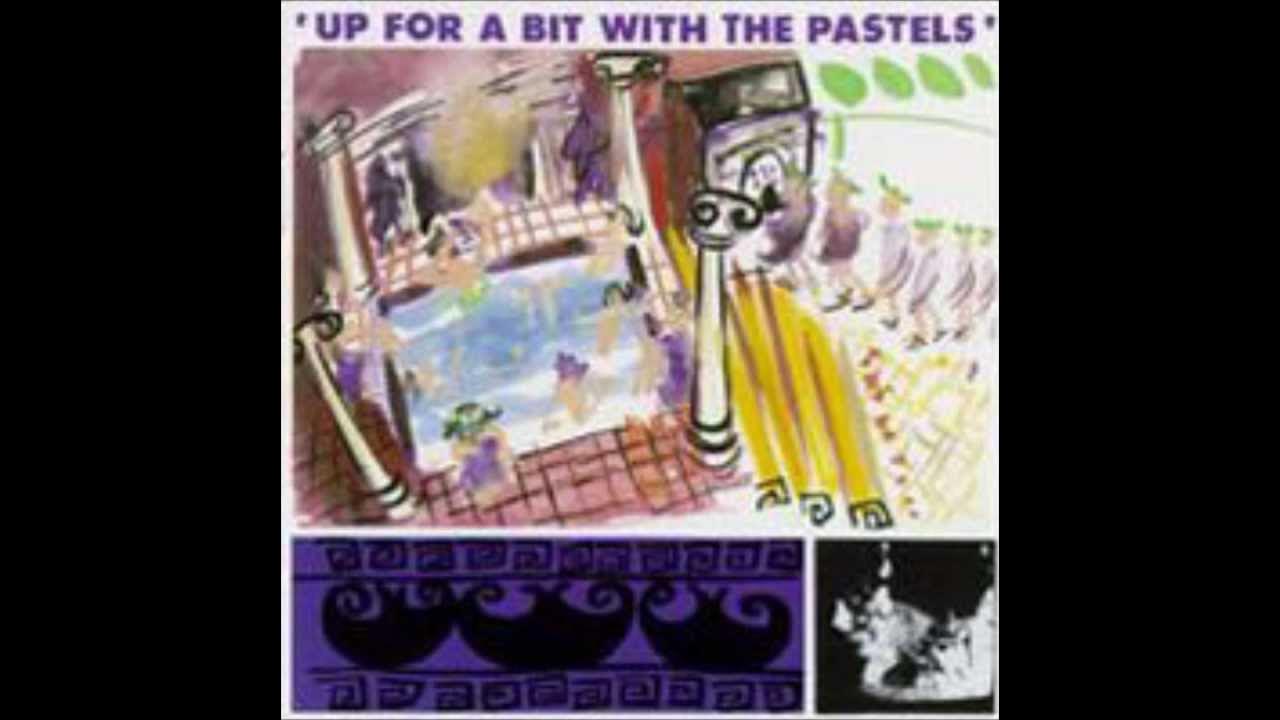 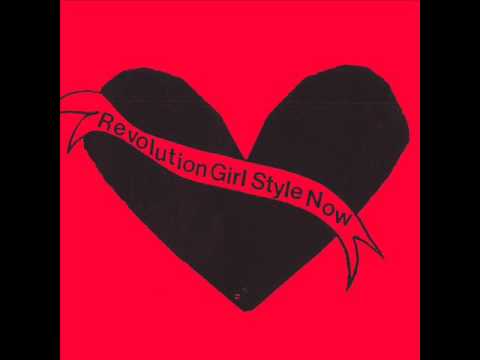 I’d argue, like “grunge”, that’s more a trend than a scene though

“Post-rock” is a bit of a silly term which can be traced back to Slint and Talk Talk but certainly within their respective (and later, wider) scenes: 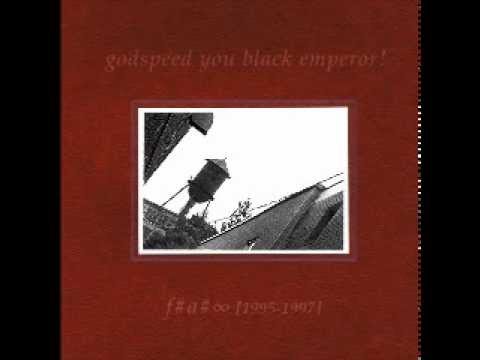 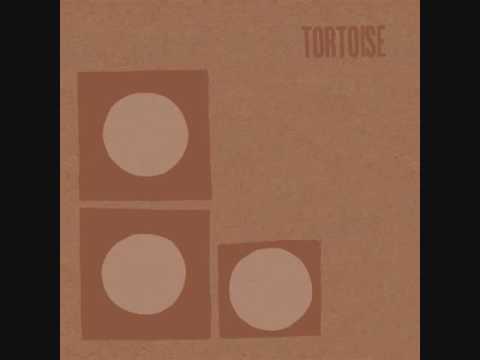 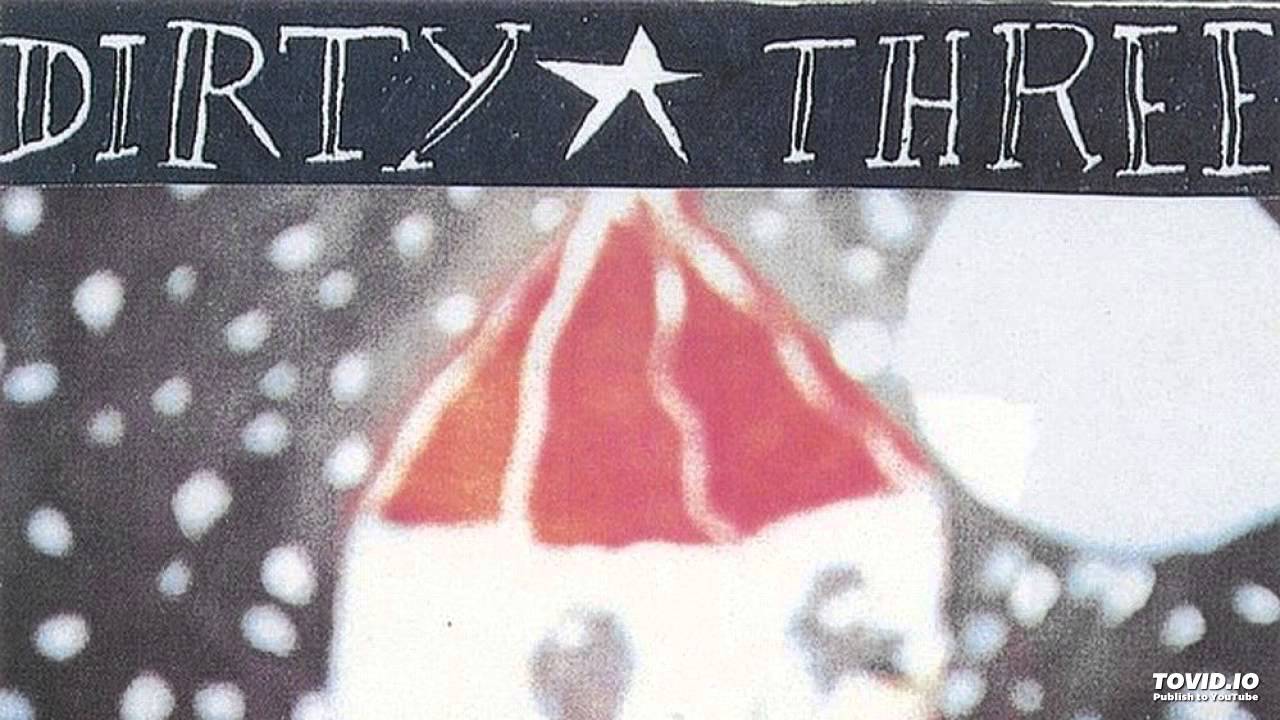 Mogwai had so much out before that album that really it was a scene that was waiting for a full album.

Grunge was definitely a scene, wasn’t it? Not sure how you can think otherwise? The whole ripped jeans a flannel thing, etc. @JohnM can maybe offer comment.