It is highly likely that the issue of the EU will be remarked upon from time to time. But you said that the issue will ‘dominate UK politics for the next 30+ years’.

bleak question but who would you rather have as PM of these?

I reckon Cummings would be the least bad

I’m not answering that. You cant make me.

Cummings would be the least bad

Gove or Patel could be PM tomorrow. Cummings as PM is at least 4 years away (unless he wins a seat in a by-election, which seems extremely unlikely).

I know there’s quite often a big dissonance between dis and the average gammon cheeked voter, but who the fuck is seeing ‘Dominic Cummings’ on the ballot and thinking ‘yeah, fair enough’.

Both of those are literal sociopaths.
What the fuck is wrong with people

Yeah, I was being a bit facetious in relation to your post that suggests the issue of the EU was done and dusted. The issue is never going away and will very obviously engender significantly more than “remarks from time to time”.

I hear you can get good odds on the Lib Dens winning GE2024 on a rejoin ticket. Might put the houseboat on it.

As I’ve already stated, outside of fringe political circles, mainstream political parties will not want to die on a hill over this issue anymore. Unless the Conservatives or Labour want to commit harakiri by bringing it back into the spotlight, it’s over. Although it won’t ever go away, it’s not going to domininate mainstream political discourse either.

Think we’ll have to agree to disagree. It’s going to colour notions of ‘Britishness’, patriotism etc for decades. It will also be used as a stick by the right to beat any party seen to be aligning with the EU / Europe on any issue whatsoever. I’m not talking just about membership.

Dates for your diaries!

Many elections occurred in 2021. The National Democratic Institute maintains a calendar of elections around the world.

Looking forward to that Corozal Bay by-election in Belize. 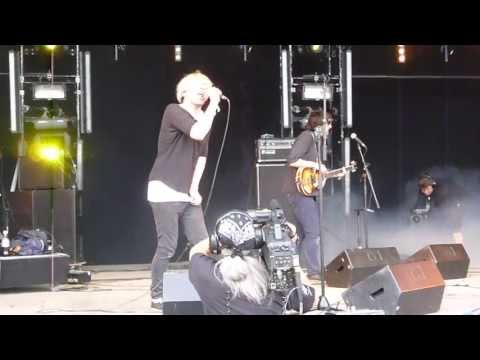 I think the proof will be in the pudding. For the most part, a lot of things won’t change for most people. Labour supporters are split between Leave / Remain, so they definitely want to put it behind them. Any negatives could be pinned on Brexit supporters and the Conservative party who pushed it all through. I think there’s a lot of people who’ll have a vested interest in downplaying any differences.

i’ll kill myself if 50PLUS don’t win.

also, didn’t realize PVV had that many seats

didn’t realize PVV had that many seats

Doesn’t matter that much, as they have pissed off every other party, so there’s no chance of them ending up in government.