So the month where Forest are traditionally a bit rubbish at least started with a win, in front of 28k at The City Ground.

We were awful first half, very sluggish in our play and perhaps complacent. Peterborough were well organised and Shriki Dembele looked lively.

2nd half we came out with a lot more about us, we could of & probably should have had a penalty for handball, then with the game at 0-0 the post saved us from going 1-0 down to Dembele’s effort. That was it from Peterborough though, we kept the pressure on and eventually got the goals to give us the win, we’re unbeaten in quite a number of matches now but have drawn a lot of them.

First time seeing Ojeda and was very impressed, his pass completion must have been very close to 100%.

Here’s hoping that’s not our only win this December.

How’s it going for your team?, have you got any good festive fixtures to look forward to?, have you already written the season off?

We’re (Oxford are) on an 8 game unbeaten run, but a lot of draws in there. Against tough teams though so it’s a decent string of results.

I think we should be playoff bound but it’s a tough league and still feels like it could end up upside-down by the end of the season. We need another striker and a CDM, and to not lose anyone in January though.

MK Dons away tonight (second of 3 away trips to Rochdale, MK and Sunderland

) for the first game of the Schumacher era (at the wheel etc etc). Could really use a win.

Definitely looking up rather than down, but like you say December usually stinks followed by a January panic on the last day of the window.

Please let it be different this time.

What the living fuck! I’m boycotting today/had too much stuff on to get done by lunchtime to get to the pub. I was very pissy at half time when I checked on the score.

Oh it’s fine they’ve just got a fifth. Back to no hope.

Obvious the day we decide to do a boycott we pull out the game of the century. We are just that type of knobhead club.

Forest are storming up the league!!! Cooper is a miracle maker. Or Hughton is shit.

Torched them on the counter 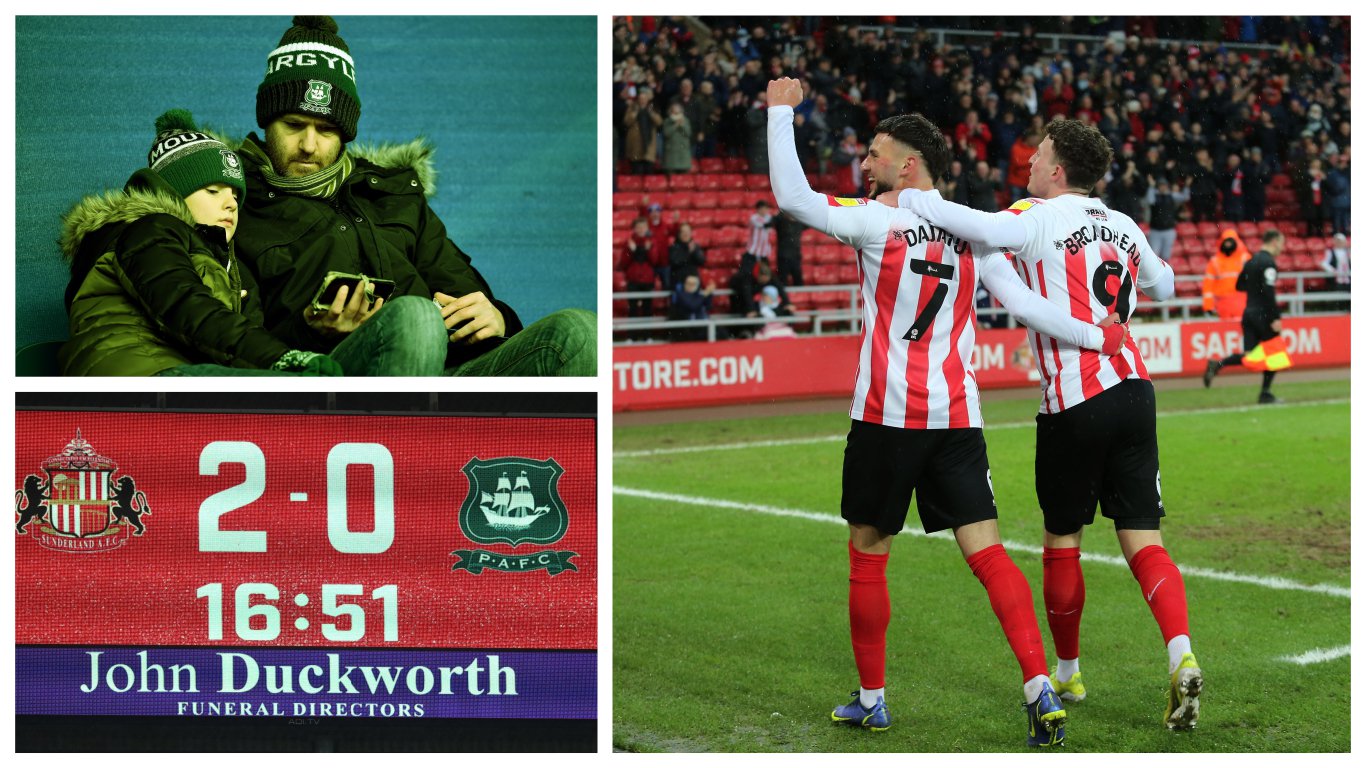 Loyalty, family and a 4.20am start... what I learned on English football's...

More than a thousand Plymouth fans completed the 806-mile round trip to the north-east on Saturday to watch their team lose 2-1. This is where the true magic of English football lies

Great article. I really, really miss going on those coaches.

He mentioned this on Totally Football thought it would be out later in the week.

Our club are being bellend’s again 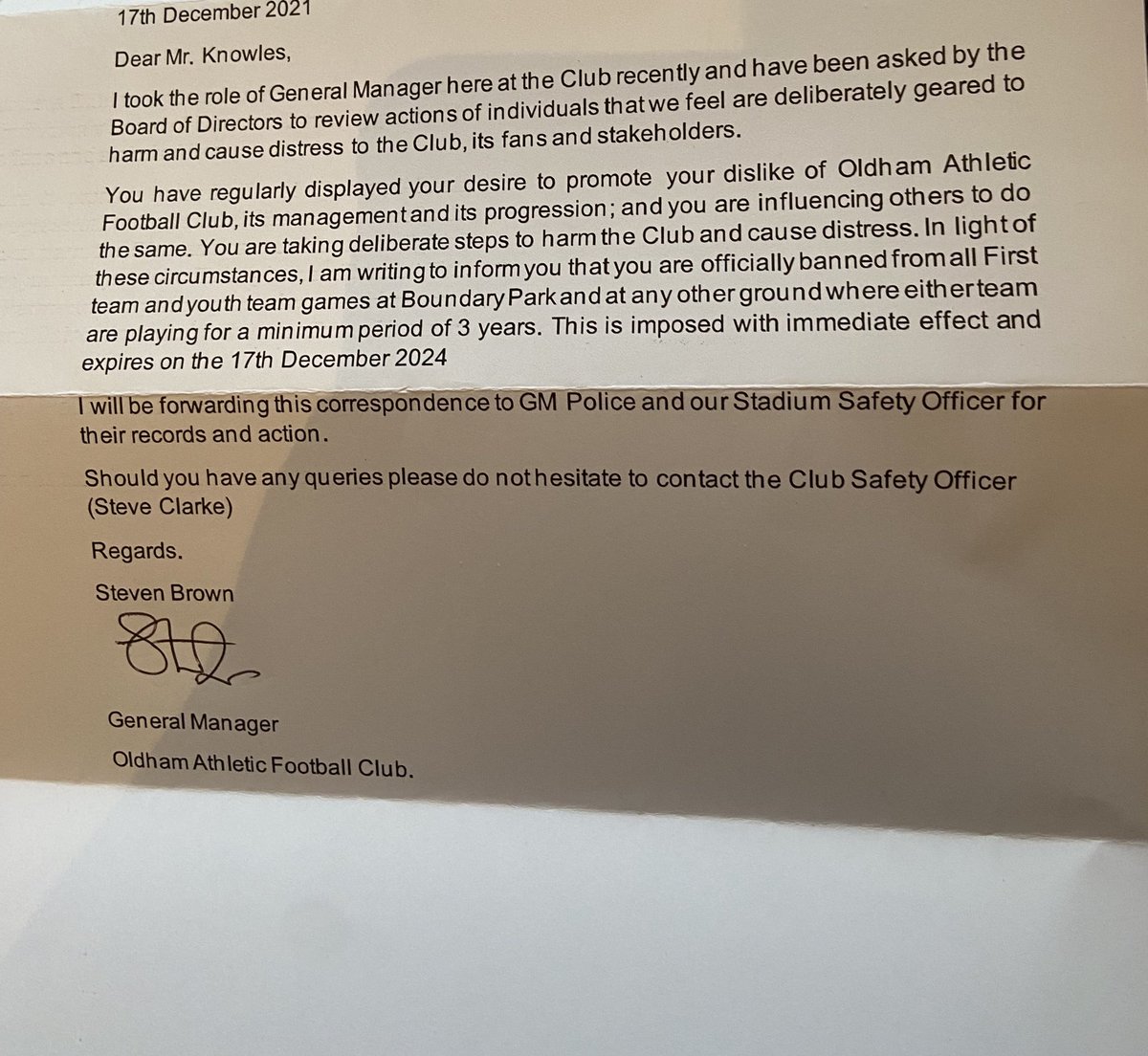 @htafc
BK8 has today become the official Global Betting Partner of Huddersfield Town for the remainder of the 2021/22 season. Full details ⤵ @bk8official | #htafc

Lol wonder of they were recommended by a certain Mr S. Webber