I watched Citizen Kane before heading out to the cinema and I was sat in Mank kind of just wishing I was watching Citizen Kane again.

Going to guess because it came out last year?

January in the UK, they’ll have Parasite and Portrait of a Lady on Fire in the top 10 which are officially 2019 films but 2020 by UK release

quite predictable, almost a parody film. I guessed the twist very early which is rare for me, I’m quite stupid when it comes to following plots. Also they did the Haute Tension thing where they show us one thing but then reveal something else happened instead, almost to the point where it doesn’t make sense
6.5/10, 1 point for Jolie’s smouldering glances

Anyone keen enough to put together their top 10 of the year to contribute to an overall DiS poll if I collate the results?

Things like this start getting jumbled in my head, I saw Portrait of a Lady on Fire at Leeds Film Fest at the end of 2019.

I loved this film at the Edinburgh film fest, but I’m still not sure when it actually came out in the UK -so never included it in any of my lists 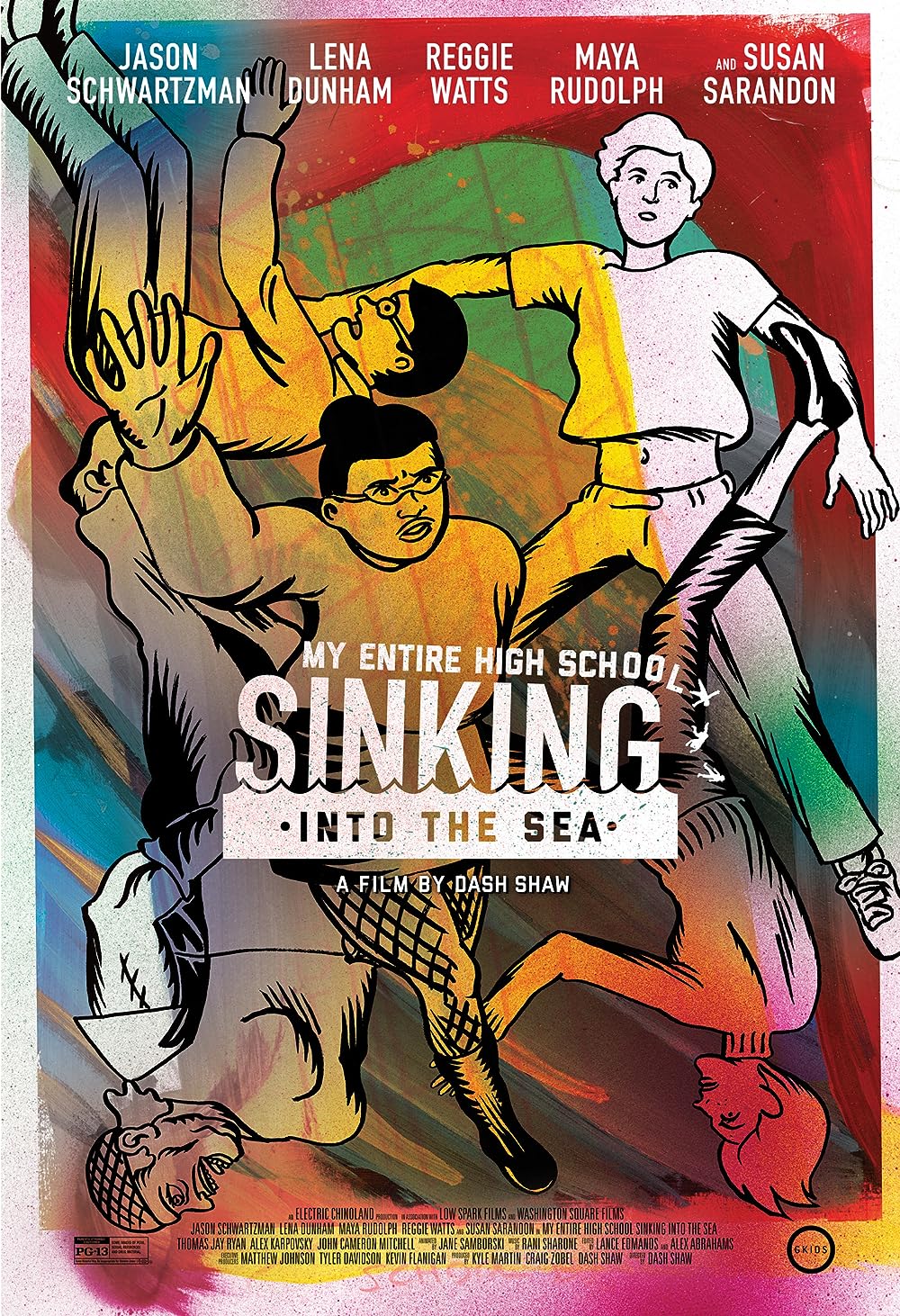 My Entire High School Sinking Into the Sea: Directed by Dash Shaw. With Jason Schwartzman, Reggie Watts, Adam Lustick, Alex Karpovsky. An earthquake causes a high school to float into the sea, where it slowly sinks like a shipwreck.

One of my favourite films

Whit Stillman's 'Metropolitan': An Oral History of the Preppiest, WASPiest,...

The cast, crew, and founding members of the Sally Fowler Rat Pack recall the the making of the most charming cult classic of all time.

…there’s not a huge amount to do at the moment.

what’s up with the wong kar wai restorations? 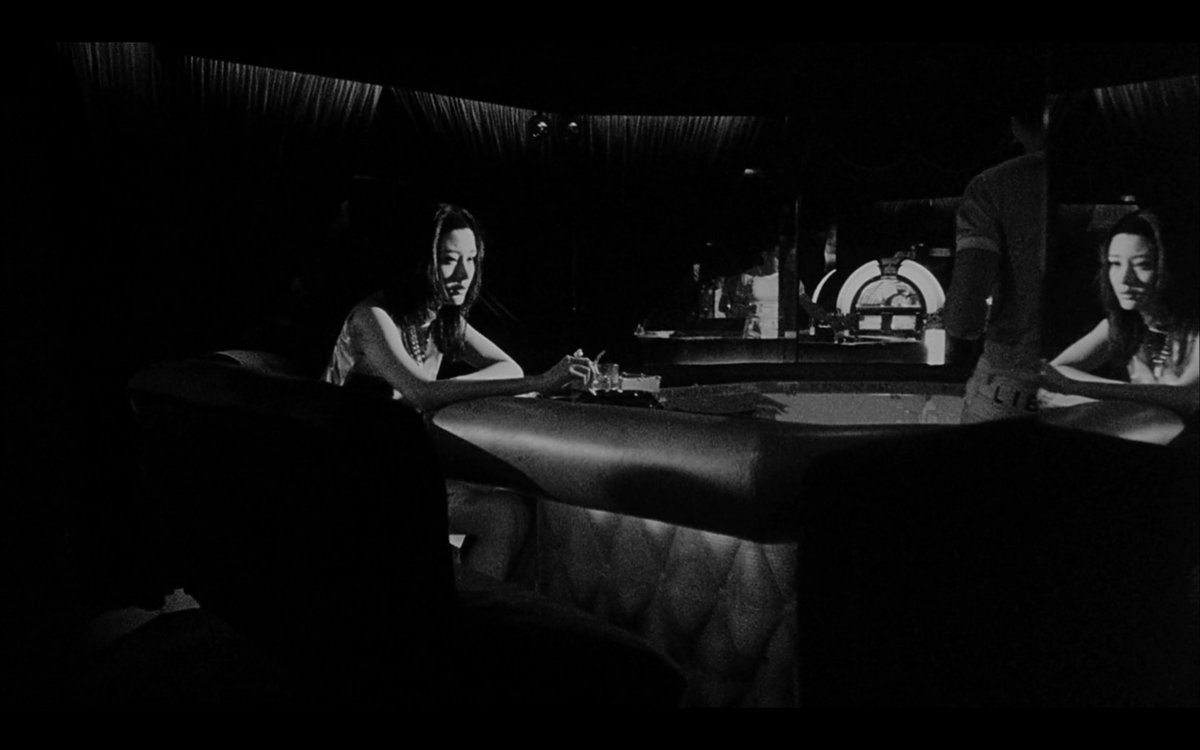 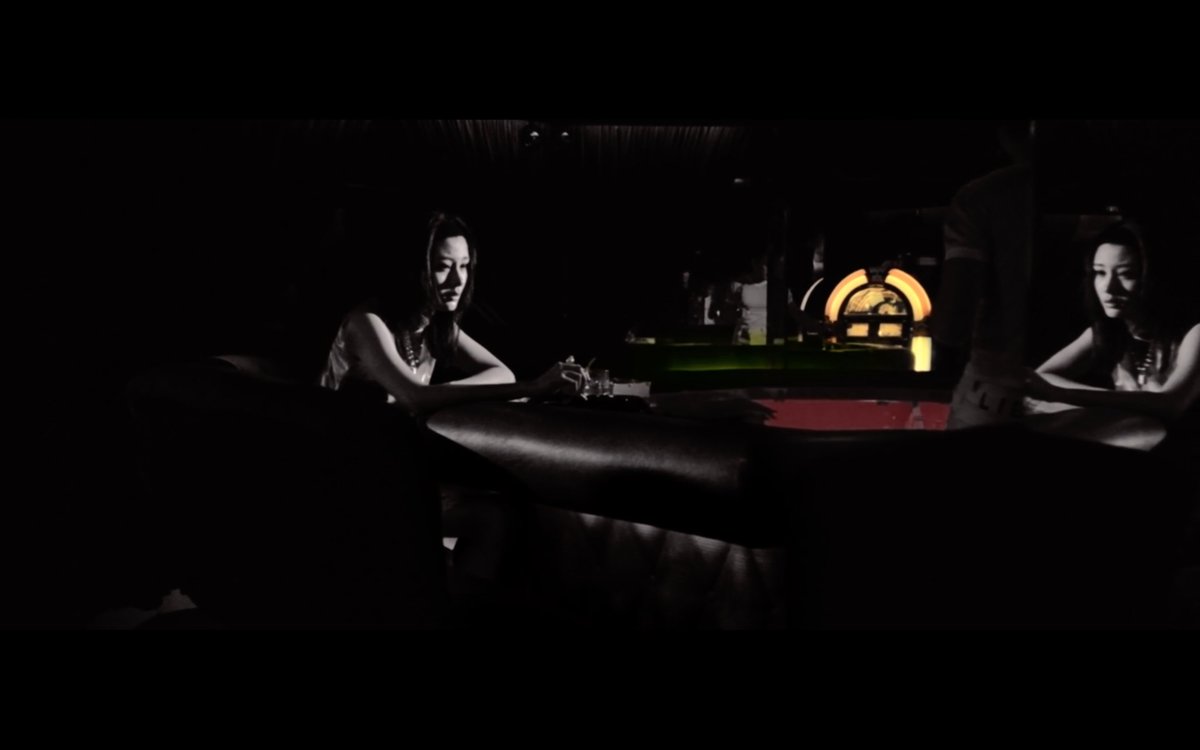 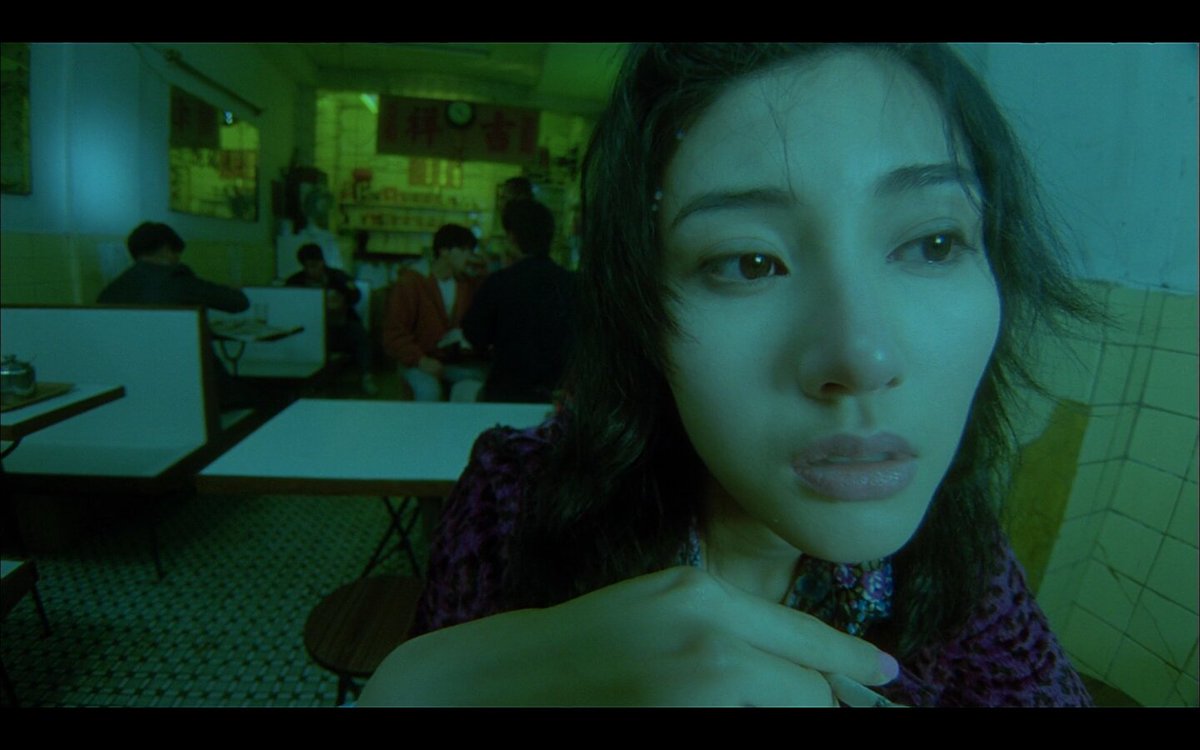 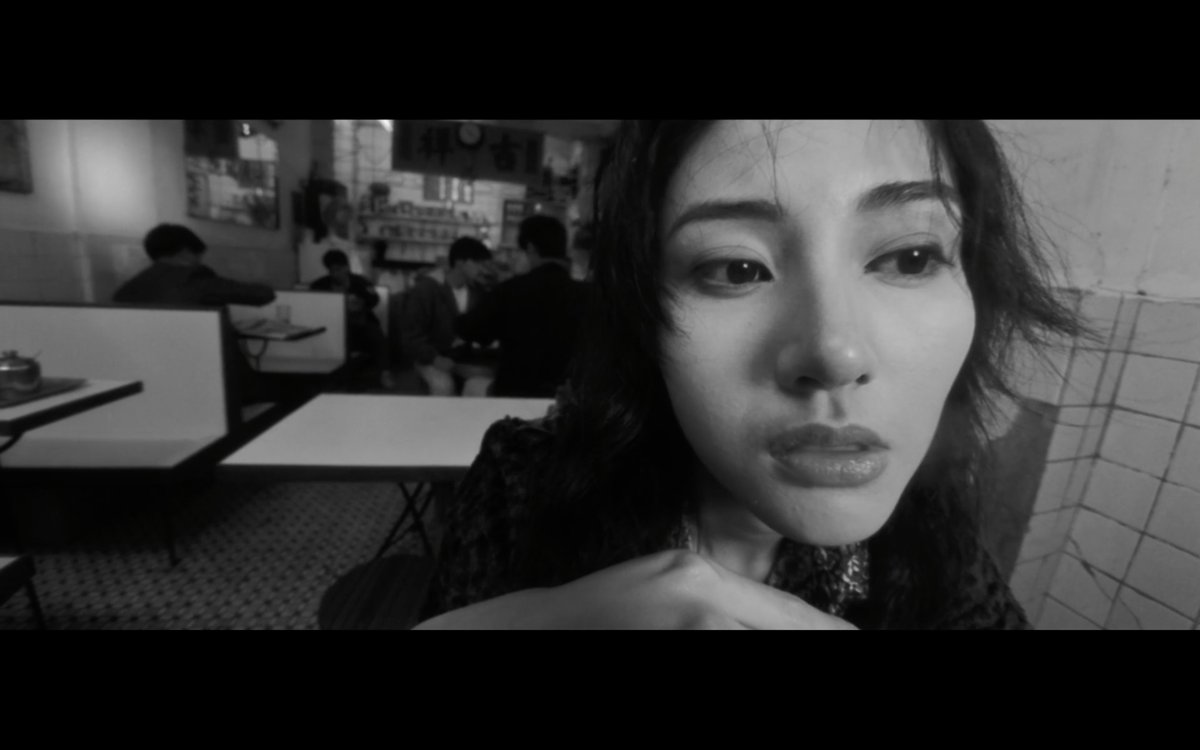 Did the results get collated for this?

And the results are in for the coveted prize of DiS Film of 2019, a mere 320-odd days later than intended

You just sit down and watch them

I find it odd when people talk about only watching a film a week or something. (Obvious exception for people with super busy lives, I’m talking about people who find it hard to watch films who are still finding time for other viewing or just internetting or whatever)

Seen all of those! All excellent! Except The Irishman! Which was long and boring!