I’ve only seen 400 Blows and Jules et Jim of his. Would recommend them both.

Nostalgia Sunday nights have led to us watching Temple of Doom

Not aged well has it?

It was always dreadful. I mean I enjoyed it in the cinema but I was 9.

Find it interesting that the opening is decent enough and then the film proper is just all over the place in terms of tone, which is basically true of Return of the Jedi, the year before. I’m guessing Lucas’s divorce hit him hard…

(Also fuck anyone who is fine with them escaping an exploding plane on an inflatable raft that then goes over a waterfall but gets all, “BUT NUKING THE FRIDGE” about Crystal Skull, frankly

When I finally saw the 1m 06s cut footage in the US version of Temple of Doom I was pretty disappointed. I’d hoped maybe it made the film work better but it’s actually more comically ludicrous if anything.

I wonder if the BBFC gave them a list of cuts for Gremlins to get a PG or if it was just too much.

It’s so horrifically bleak and violent it’s hard to imagine it but I guess they could have done. Still, we all had Gremlins lunch boxes, bags and flasks and stuff in Primary school. 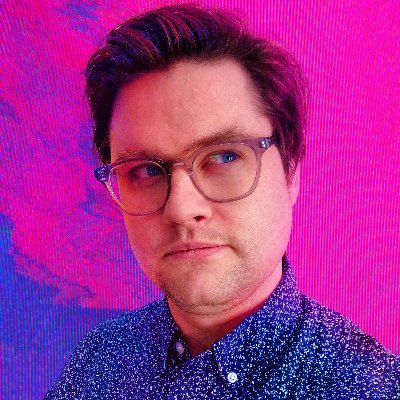 @misterpatches
Welcome to a new world of gods and monsters and cigarette burns. https://t.co/qKbZcm1fZi 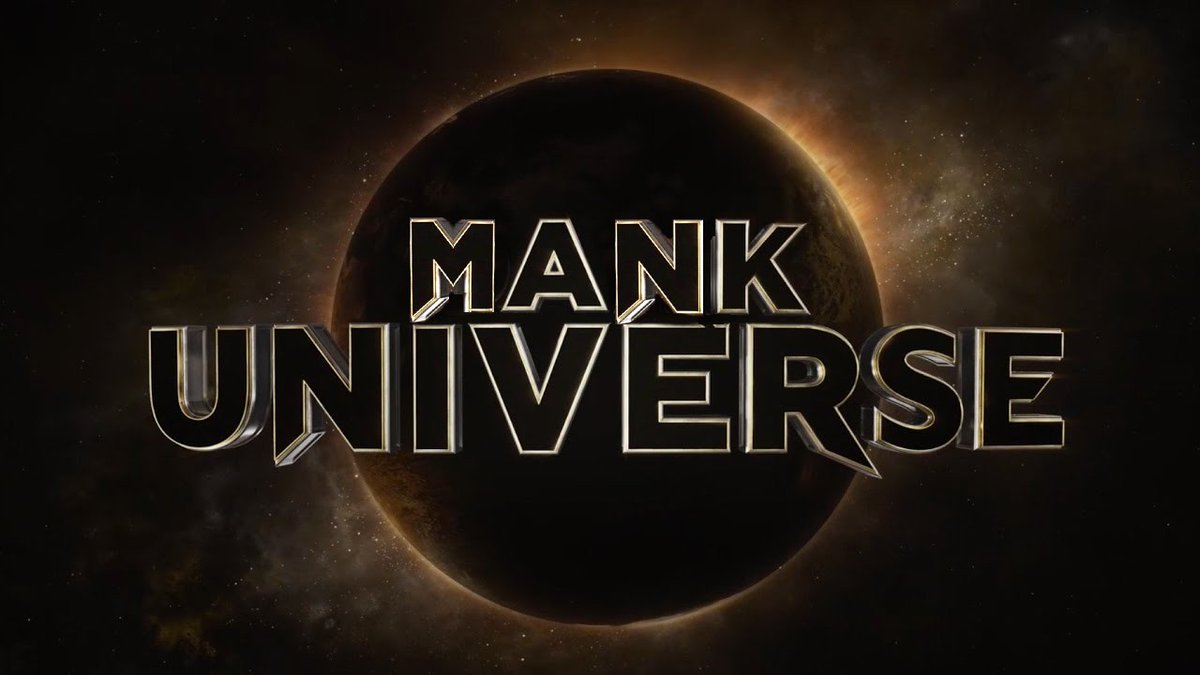 Nice! There’s really so much going on and a lot of people’s accents I actually found hard to follow too so I felt like I was trying to catch up for a fair bit of it! The editing in particular was pretty stunning though, and everyone’s amazing in it. I’m always over the moon when Gary Oldman isn’t in a shit film now!

Another film thread? Go on then. 12 people is enough in my book. December Film Thread (Old and New films welcome) - #293 by roastthemonaspit How it works: Send me, via DM, your top 10 (at most) films released in the UK in 2020. If you want to make a shorter list, this is fine. Your number 1 will have 10 points, number 2 will have 9 points and so on. The deadline is 10pm on Sunday December 20. I will then countdown the top 20 (?) between the 21 - 24 December. This countdown period coul…

Today is The Empire Strikes Back, Citizen Kane and Mank. I’ve been looking forward to this… (Tomorrow is It’s a Wonderful Life and A Muppet Christmas Carol. Got to make the most of my final two days off.)

Minari not coming out in the UK until early April

"BBFC Director James Ferman explained in a letter to production company Amblin Entertainment that the accumulation of horror was too much for a PG certificate in the UK, and making cuts or reductions to scenes would “damage a good film and undermine what it is you are trying to do”. 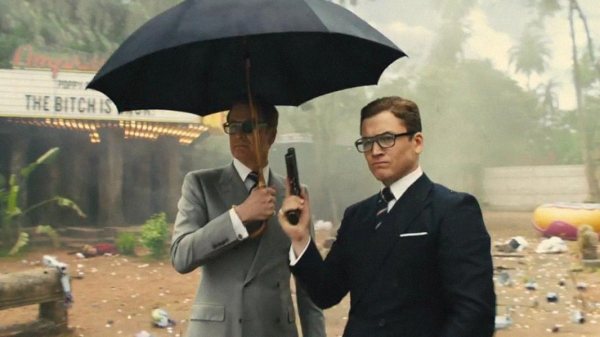 Marv Group CEO Zygi Kamasa has said that filmmaker Matthew Vaughn is plotting “something like seven more Kingsman films” as part of the company’s expansion plans. “We want to grow the business and … You know what, it was actually really quite bad!

Oh wow. Take your time to let all the text on this poster soak in…

Is he supposed to be a young sexy colonel

Oh yes it literally says that