It’s also pretty badly informed, too. Even with majorities in the house, Mexico has a much deeper system of checks and balances, whereas Brazil has comparatively little, from what I understand.

Am I massive nerd for regularly listening to Parliamentary debates, or just a really shit person?

It’s quite funny listening to pretty much all the MPs ripping into the government for not voting in the original humble address, too.

think that just makes you a masochist

Jeez, this inquiry into the use of the humble address stuff is desperate.

Labour have found a way of (in theory) getting government to publish stuff they don’t want to. Government had a chance at the time of trying to vote it down (they may/may not have been successful).

So now the government wants an inquiry into the use of the way Labour have been able to win these.

I have no idea what this means

My best guess is since Leadsom’s said the government will cave in and publish in full, Cox will get a slap on the wrist.

They get sent down for 6 months?

Think the proposal specifically said that there wouldn’t be any sanctions against ministers as long as the order to release legal information was followed. As much as I’d love to see some of the toads barred from Parliament the bruising that the General Attorney’s ego has received after he thought he put on a masterclass in showmanship and rhetoric yesterday is some consolation. @LeftieStats
@RichardAngell @ProgressOnline On behalf of the left, thank you for presiding over the disintegration of Progress as a political force. It has never been weaker or more irrelevant than it is now. Well done Richard https://t.co/xYii2Iv07u

dunno if this is politics or the climate change thread, and i know it seems minor, but one thing i really want some MP to push for is an outright ban on junk mail. got in tonight and it looks like a fucking litter bomb has gone off in my hall. as well as being annoying af - they ignore our “no junk mail” sign - surely can’t be good for the environment, can it?

didn’t mean to reply to you

UKIP: Too racist for Farage. Said to be leaving because of islamophobia Can we start referring him to his actual name Stephen C. Yaxley-Lennon? Not having the whiny tosser refer to himself by a football hooligan’s name, nor by a bunch of other hard-sounding names before he managed to hit the big time.

I think this is probably the first time I’ve written his name down or even expressed his name from my mind into words tbh. I doubt I’ll do it again but if I do I’ll use something better. Stephen the thick racist bellend who isn’t Morrissey 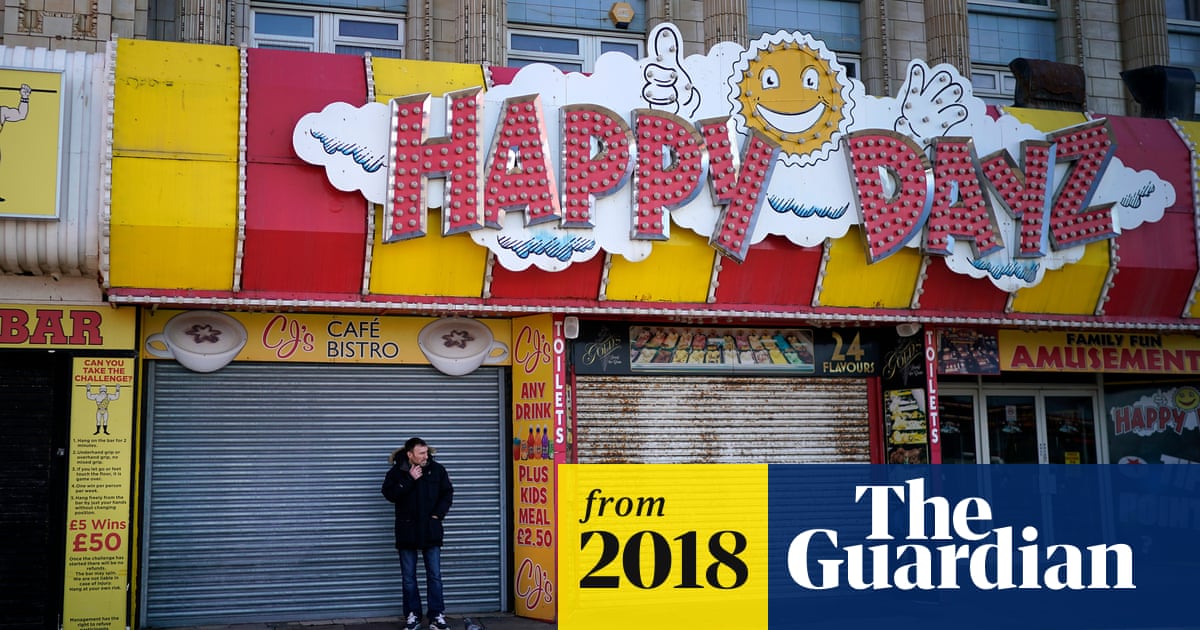 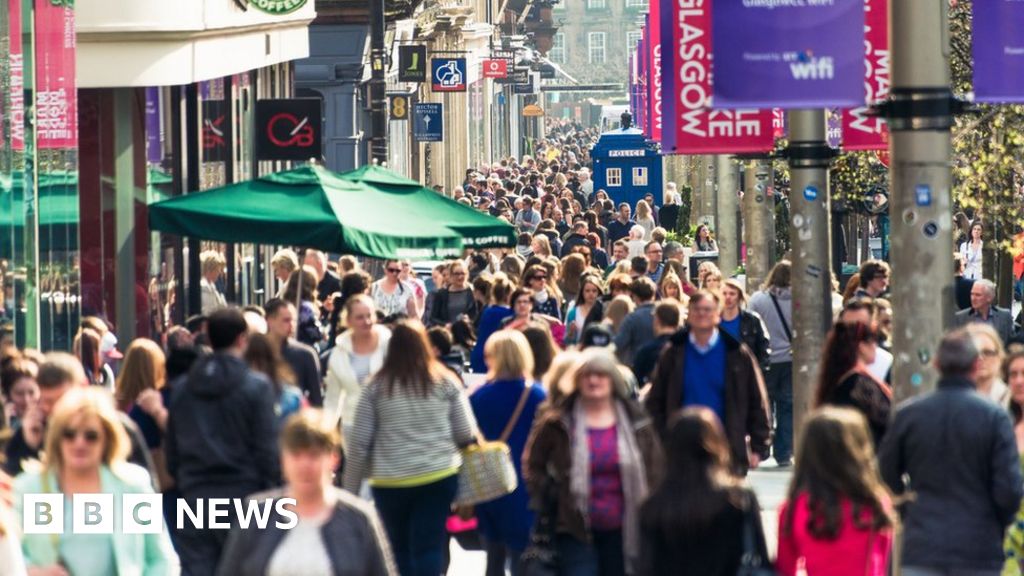 Do Scots think differently about immigration?

An analysis of the most recent social attitudes data draws some surprising conclusions.

The answer to the question is “not especially, according to this analysis”.

But it’s more interesting if you ask the question: Does the party that’s won the last three Holyrood elections (and is currently comfortably ahead in the polling) think differently about immigration?

Because the answer is: Yes, it’s entirely possible to win elections without giving ground to knobheads on the topic of immigration.

Asked about the impact of migration on British culture, 28% of Conservative voters in Scotland said culture had been “enriched”. The equivalent figure for Conservatives in England and Wales was 30%.

For Liberal Democrats, the figure was 52% in Scotland and 64% in England and Wales.

No comparison of this kind was possible for SNP voters. But their response to the same question indicated that 57% believed culture had been enriched by migration.

The authors comment: "The fact that those who back Scotland’s largest party, the SNP, hold relatively positive views about migration helps create the impression that Scotland as a whole does so as well.

“However, we have seen that the relative success of the SNP in securing the support of those with positive attitudes towards migration is counterbalanced by some tendency for those who back one of the other three main parties in Scotland to be less positive about immigration than those who support those parties in England and Wales.”

Somewhat undermines the argument that the SNP are the ones trying to put up borders and create barriers and be insular nationalists whilst at the same time claiming that Labour in Scotland are the open internationalists.

Also underpins how disappointing it is that Corbyn seems to be prepared to lose freedom of movement so as not to scare off the ‘legitimate concerns’ crowd, rather than have faith that the decent policies he has will have sufficient attraction to take those people with him. 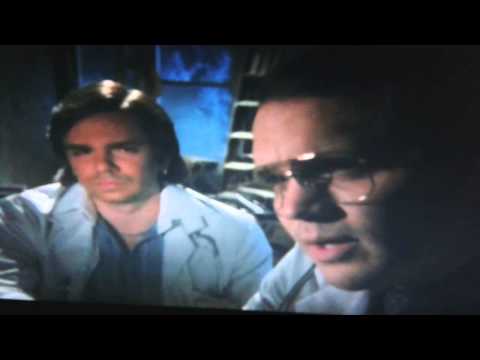 I have nothing useful to contribute 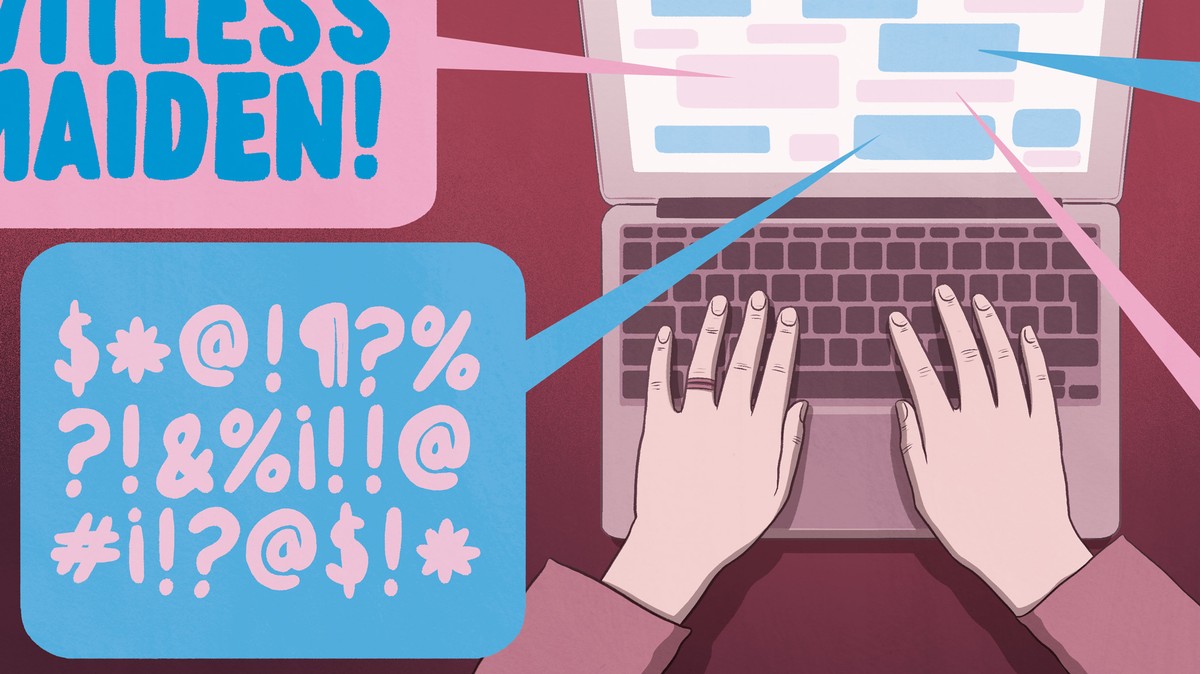 Mumsnet: The UK Forum for Moms Where Feminism Can Mean Transphobia

Mumsnet boasts of its political influence and hosts chats with Hillary Clinton and UK politicians. So how has it become ground zero for British transphobia? 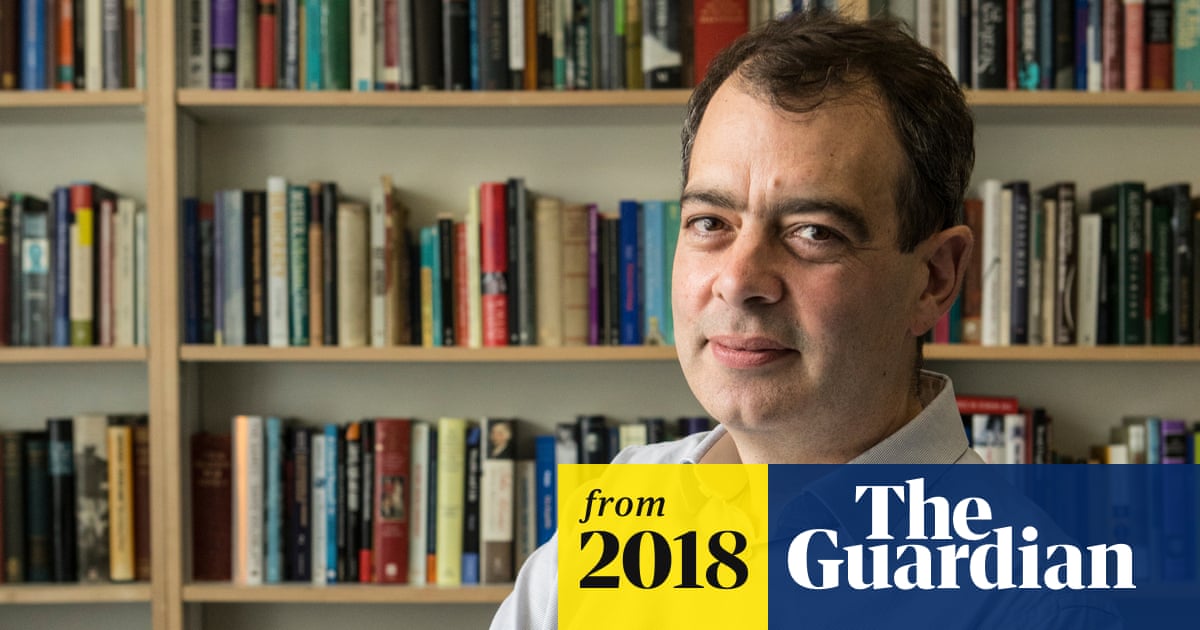