He’s definitely not an awful celebrity, so doesn’t fit the OP.

Bono is trying to do the right thing most of the time but just happens to be a massive bell and can’t pull it off.

bono is fine
the edge is fine

Yeah, his latest racist outburst, followed by his violent threats, have brought all his awfulness back to the spotlight.

Is he? They nearly all are though, aren’t they.

I like him, and re: that mastertwat tweet, imho if you’re going to literally directly ask strangers to give you money, you should at least take the effort to get their name right. 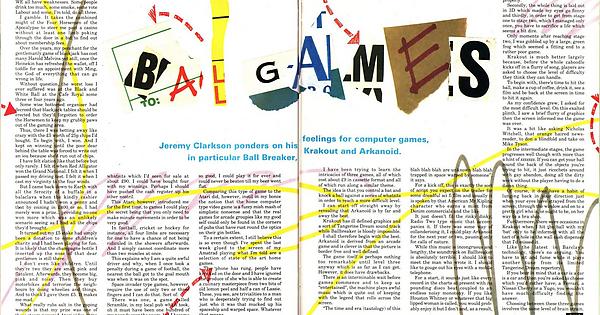 I should probably also say that I am not pro-clarkson.

I just used to presume he was on the sane level as Katie Hopkins et al. but I’d argue he’s on one rudder below (the ladder has 100 rudders)

This thread barely scratches the surface as well:

Yeah but when you’re a self appointed champion for the world’s poorest people it makes you seem like a bit of a hypocrite. And a cunt

I think Jamie is well-intentioned but often misguided and doesn’t appreciate his own blindspots.

Also, APPARENTLY, he is, err, a fan of the odd drink or two, which makes me give him a bit of leeway

harbour some hope that Roy Keane might be a lovely father and husband.

you’re right, he should be telling them they will amount to nothing and will never know the pleasures of even a basic yacht

he’s not particularly funny but don’t think he’s ever come across as being a cunt or anything. also, confronting hoffman about his gropeyness was good imo

CG was a decent chap only time I met him