Bloody loved world of illusion, such a good co-op game.

Used to go over to my mates in Year 7 and play it all the time. If you cast the magic spell on the other dude it corkscrewed them, and we used to just start doing that halfway in when we got bored. Cue tantrum, passive aggressiveness, walk out, same thing the following Saturday. Halcyon days

i played it through a while ago with my wife, who loves Disney and Castle of Illusion but had never played this before. she hated it

Especially when the other player was jumping for a platform or something. haha I was just typing a reply about this

would never tire of repeatedly swooshing my sister into a corkscrew In a similar vein Yep, beginning to wonder if the original was ever actually released!

Mind you, don’t remember seeing this one anywhere either. never really had an issue with the proper Sonic underwater levels when i was younger. this bit though… 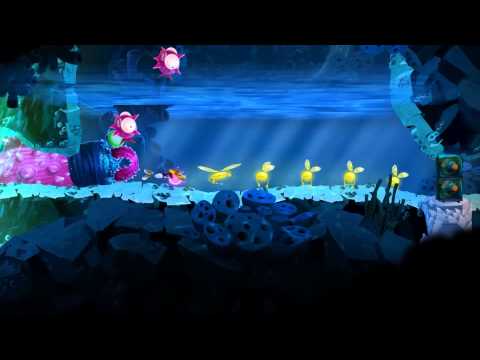 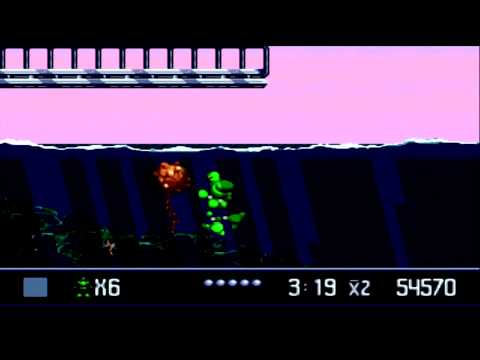 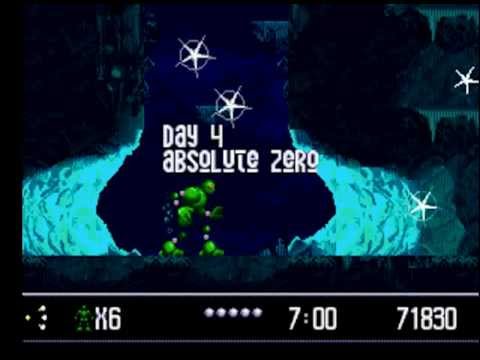 quite liked Wet Water World from that game, where you had to readjust the water level to get different stars, and the initial level of the water was determined by what height you jumped into the painting at