Looked for a thread but couldn’t find one. I guess Gore was out before the new forums. Anyway, it looks like they’re about to release new music, and I, for one, am looking forward to said new music. 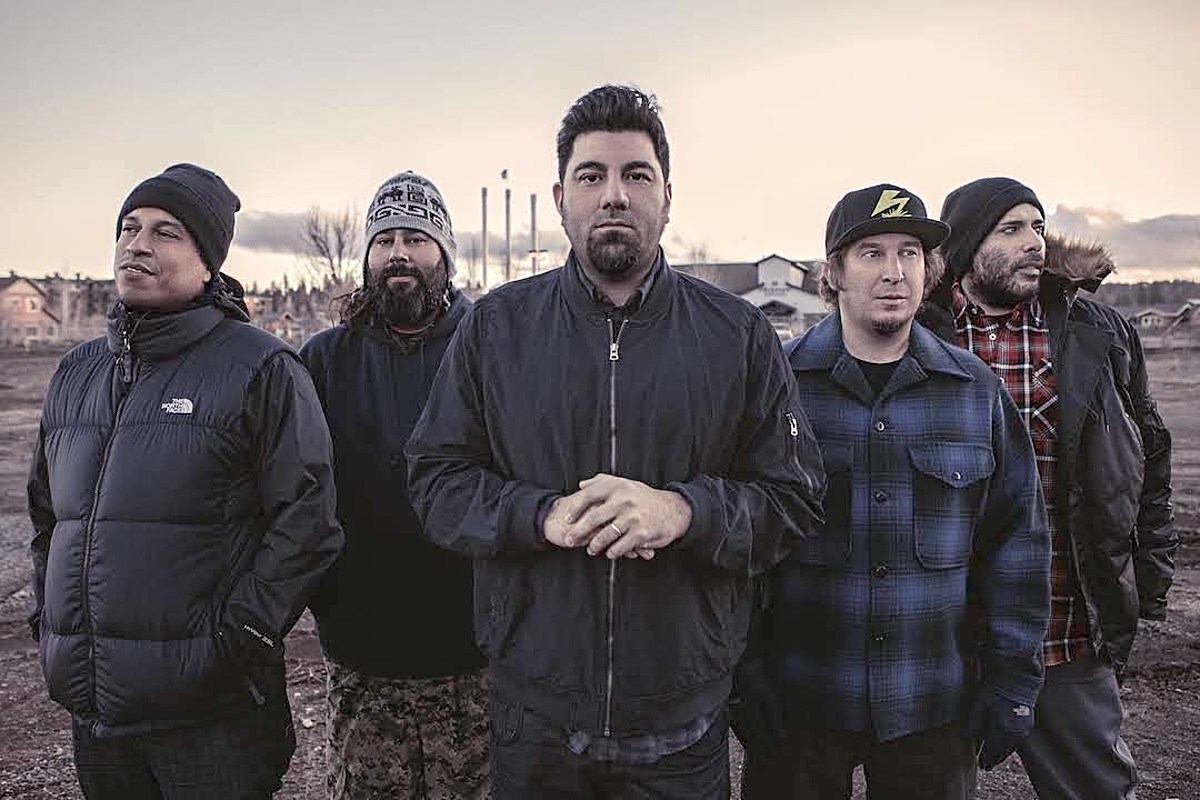 Deftones Continue Online Tease With Lyrics From Their Past Albums

Is a new album imminent?

I’ve never managed to get into anything after white pony

Gore didn’t stick with me as much as Diamond Eyes and Koi No Yokan, but was still brilliant. Even as a kid I hated Deftones but I like it a lot more now.

They’ve had a a couple of albums i was less keen on, but Diamond Eyes, Deftones and Koi No Yokan were all pretty great, imo.

You’ve Seen the Butcher is one of my favourite metal tracks by anyone.

Will check them out. Listening to Gore now.

Yes! Great stuff. Was talking to a mate about how great Deftones are - weirdly though, never bought Gore for some reason. Will have to give it a listen. The TV is a fan of Around The Fur and we had it on last week, cracking album.

I will definitely listen to this, and probably not get it.

Saying Koi No Yokan is their best post-White Pony album feels like damning it with faint praise.

From beginning to end Koi No Yokan has a heavy, trippy romantic vibe that’s completely unique. It also has two of the best ever Deftones songs, Rosemary and Tempest.

Here to share in the Koi No Yokan love. First Deftones record I got into, for some reason.

I’ve been a huge fan since ATF and I think the run of their last 3 albums is their best ever.

Love this, from Gore 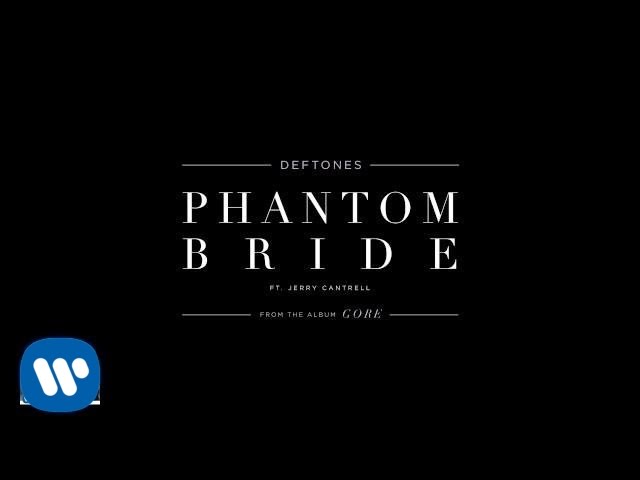 Going to follow this thread for some choice cuts post WP. I like most of what they have put out to some degree but have never loved anything since.

Around the Fur and White Pony though…incredible two albums. They were probably my favourite band around that period

Initially dismissed Gore as only having a couple of decent tunes, but I’ve revisited it a couple of time this year, and you know what? It’s good! Not great, but good.

Swap Deftones with Gore and you’ve pretty much nailed it

Was going to say the same thing.

For me there’s a big drop off in how much I enjoy Gore and SNW compared to everything else they’ve done.

Deftones is probably better than Adrenaline too, really.